Home / Entertainment / News celebrities / Cameron Diaz: 'Men should be able to unwrap your pubic hair like the gift it is'

by Vivian KELLY Published on 2 January 2014 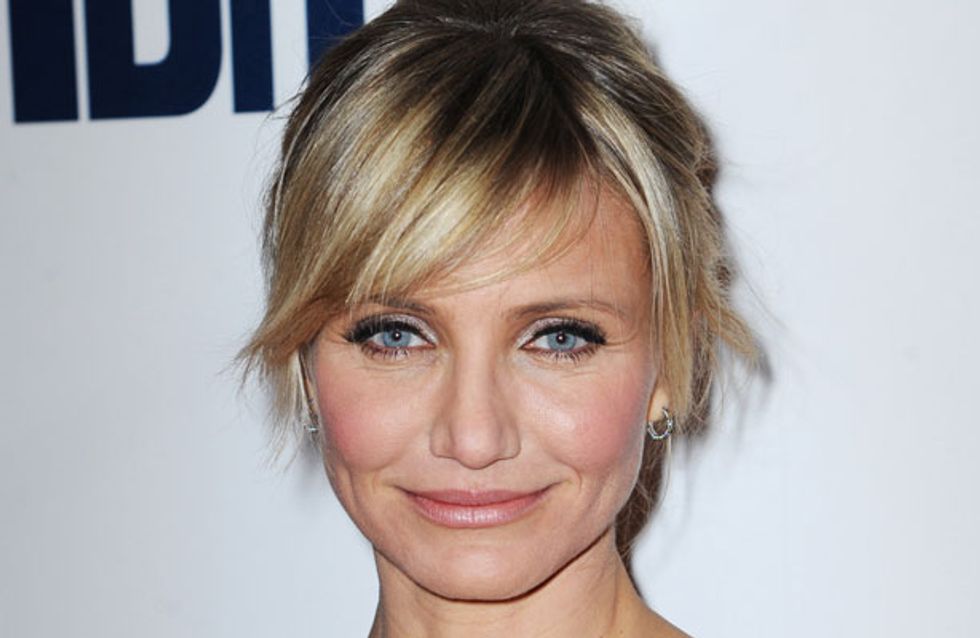 Hold off on the laser hair-removal ladies! Blonde beaut, Cameron Diaz has some interesting points on women’s below-the-belt grooming habits (featured in her new book, The Body Book). She warns velvety vaginas may not always be in fashion, but with our thongs becoming a major garment in our lingerie drawers in recent years should we really reconsider our bikini wax?

While visiting the Graham Norton Show, Cameron Diaz, revealed that a good friend of her’s was “obsessed with having a 70s bush”.

The woman was widely assumed to be Gwyneth Paltrow as she herself admitted on the Ellen Degeneres Show earlier this year that she rocked a “70s vibe”.

Gwyn revealed that during the shooting of Iron Man 3 the crew “went scrambling for a razor” when she found herself going commando in a sheer dress.

In a section of Cameron Diaz’s new health guide The Body Book she writes about female grooming in the section entitled “In Praise of Pubes” (not something you see everyday in a celebrity’s published works).

Cameron wrote, “I hear that there’s a big fad these days of young women undergoing laser hair removal on all of their lady bits.

“… Personally, I think permanent laser hair removal sounds like a crazy idea. Forever? I know you may think you’ll be wearing the same style of shoes forever and the same style of jeans forever, but you won’t. The idea that vaginas are preferable in a hairless state is a pretty recent phenomenon, and all fads change, people.”

And it looks like Ms. Diaz may be on Gwyneth’s side when it comes to grooming downstairs as she went on to describe lady pubes as a “gift” to a man.

She continued, “Pubic hair also serves as a pretty draping that makes it a little mysterious to the one who might be courting your sexiness.

“Pubes keep the goods private, which can entice a lover to come and take a closer look at what you have to offer. Also, let’s be honest: just like every other part of your body, your labia major is not immune to gravity. Do you really want a hairless vagina for the rest of your life?”

“It’s a personal decision, but I’m just putting it out there: Consider leaving your vagina fully dressed, ladies. Twenty years from now, you will still want to be presenting it to someone special, and it would be nice to let him or her unwrap it like the gift that it is.”

We realise Cameron’s point and think maybe undergoing laser treatment may be a step too far. But there’s no doubt that most of us won’t be parting with our razor anytime soon!

Do you think the 70s-era vaginas will make a comeback?

So what do you reckon ladies, hairless or fully dressed? Tweet us @sofeminineUK 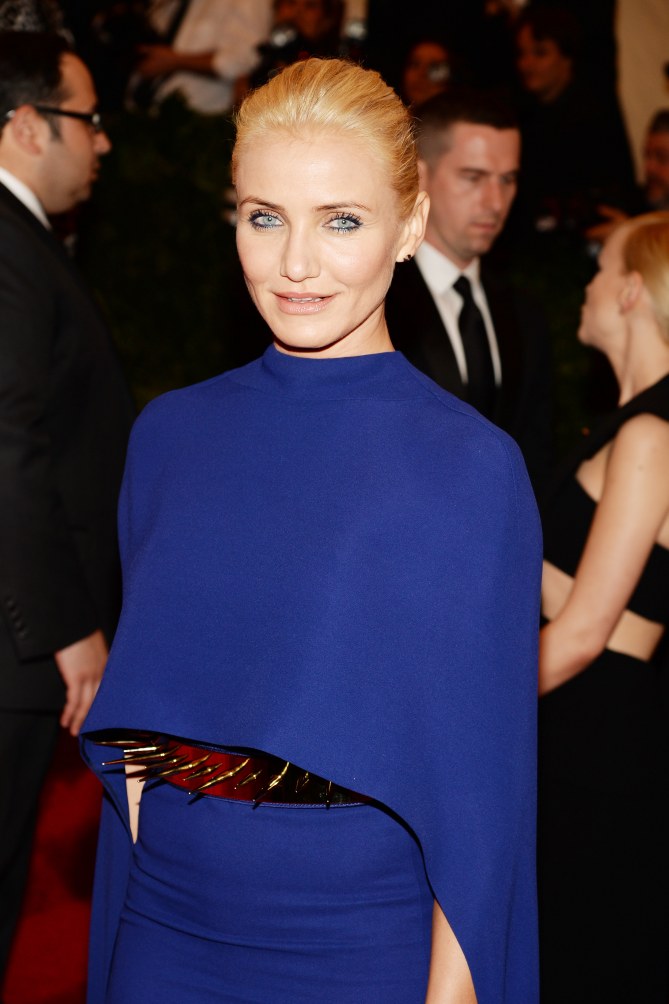