Home / Entertainment / News celebrities / The #FreeKesha Argument: Was Demi Lovato Out Of Line For Throwing Shade At Taylor Swift? 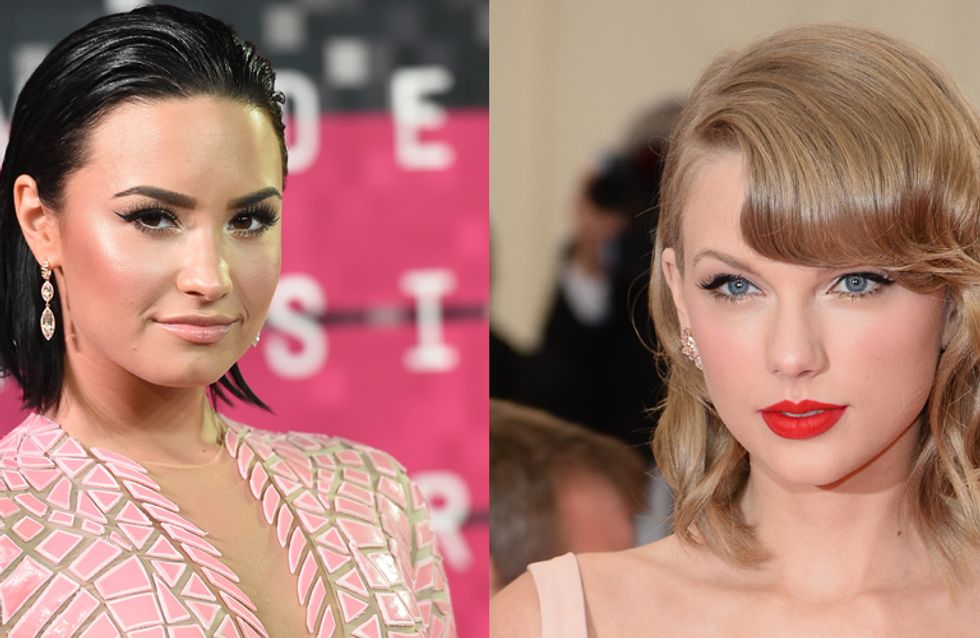 Kesha is having a truly terrible time at the moment after a judge ruled against her request to end her contract with Sony, despite her claims that she had been sexually assaulted by record producer Dr Luke. As such, Kesha can't make new music, and celebrities have been voicing their support for the singer. Demi Lovato was particularly vocal with her support of Kesha, and seemed to berate Taylor Swift for maintaining her silence. But were her tweets out of line?

After dozens of celebrities came forward to voice their support of Kesha, including Iggy Azalea, Lady Gaga and Ariana Grande, Demi Lovato took umbridge with Taylor Swift's silence on the subject, and tweeted a series of supposed digs at the Grammy-award winning singer and self proclaimed feminist, suggesting she should publicly come out in support of Kesha.

I'm also ready for self-proclaimed feminists to start speaking out or taking action for women's rights.

Women empowerment is speaking up for other women even when it's something uncomfortable to speak up about.

Women empowerment is taking action now, not when it's convenient.

Women empowerment is tweeting at 2:30 am knowing the consequences of these tweets and not giving a single fuck. 😂

We get it. Taylor Swift has long claimed that she stands for feminism and for women to support each other, and her silence during her peer's struggle could have been seen as somewhat hypocritical. However, following Demi's tweet storm, Taylor Swift's representatives released a statement in which they claimed Taylor made a quarter of a million dollar donation to Kesha. The spokesperson said: “In a show of support, Taylor Swift has donated $250,000 to Kesha to help with any of her financial needs during this trying time.”

There's nothing like showing support than giving a girl a substantial amount of money she desperately needs and then releasing a statement about your actions, right? According to Demi, NOPE! Although you would have thought this would have ended the argument about Taylor's silence, Demi still wasn't impressed with the news as she tweeted:

Take something to Capitol Hill or actually speak out about something and then I'll be impressed.

Although we were with Demi to begin with, this is where we totally disagree with her actions. While speaking out in support is one thing, the money is something that can actually help Kesha and also speaks volumes for Taylor's resolve to stand by her causes regarding feminism, right? It seems that the Twittersphere very much felt the same..

@ddlovato money in fact helps. a hastag and shading don't.

.@ddlovato why are you making it a competition? Shouldn't it just be about helping Kesha?

@ddlovato to Kesha to help her end her contract with Sony. The Supreme Court doesn't give a fuck about Demi Lovato's tweets.

Is It Just Me, Or Does London Fashion Week Suck?

This Woman Lived-Blogged The Aftermath Of Her Rape