by Pascale Day Published on 12 February 2016 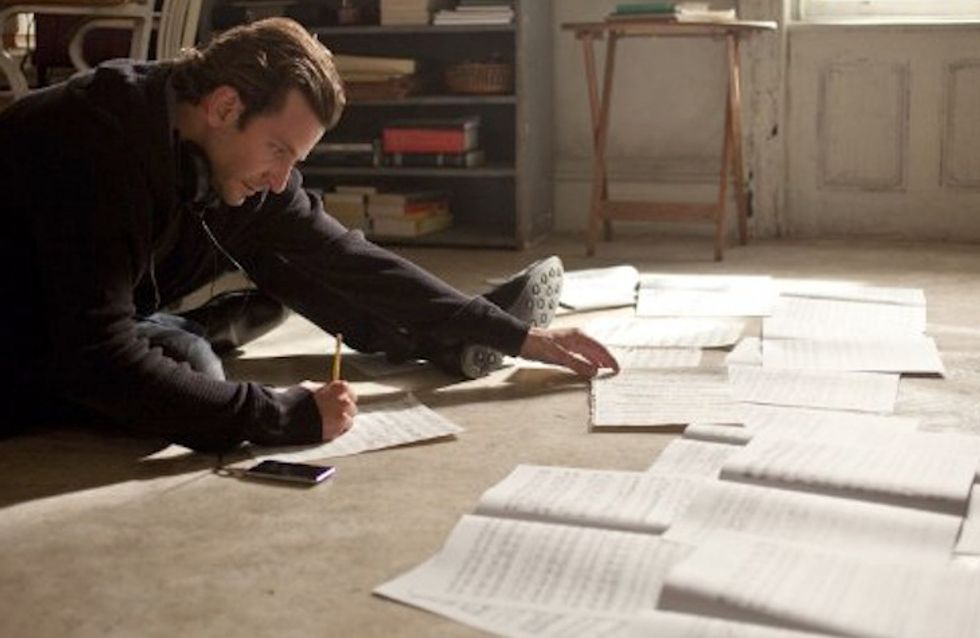 Film producer Ross Putman gets sent a lot of garbage scripts. So he started a Twitter account to share the one particularly depressing similarity in all these scripts: the role of the women in the movie.

We all know that Hollywood is a sexist beast, with women always getting the short end of the stick when it comes to things like pay.

​As a producer in Hollywood, you must read a lot of the same thing over and over again. The same space movie, the same relationships, the same plot twists. But Ross Putman has noticed one similarity in his scripts: all the female characters are described in the same tacky way.

@femscriptintros is Putman's Twitter account, and it consists solely of the sexist female character descriptions he gets sent on a daily basis.

JANE, 28, athletic but sexy. A natural beauty. Most days she wears jeans, and she makes them look good.

Funny, right? But then you read the next one...

JANE pours her gorgeous figure into a tight dress, slips into her stiletto-heeled fuck-me shoes, and checks herself in the dresser mirror.

Though drop-dead beautiful, JANE (40) has the appearance of someone whose confidence has been shaken. She is a raw, sexual force, impeded.

JANE (late 20s) sits hunched over a microscope. She’s attractive, but too much of a professional to care about her appearance.

His wife JANE is making dinner and watching CNN on a small TV. She was model pretty once, but living an actual life has taken its toll.

The descriptions are majorly eye-roll inducing, and... well, crap. By changing the name of all these characters to 'JANE', Putman shows just how interchangable the women of these scripts actually are. They are beautiful, of course - sexy even. But they have flaws that are obviously exacerbated by their age, the way they dress, or their personalities.

It just goes to show how hard it must be for women to find decent roles, roles where they're treated as something more than just sexual objects. Putman's twitter comes at an awkward time for Hollywood, especially as we look at the lack of diversity at the Oscars, not only in terms of race but also that the Best Film category is mostly led by men. These scripts show how often women are relegated to the role of the wife or girlfriend of a scientists, politicians, superheroes ect, rather than landing the roles of scientists, politicians and superheroes. Time reported last week that while female leads in movies has jumped up 10% in 2015 thanks to Star Wars' Rey, Mad Max's Furiosa and Inside Out's Joy, only 33% of speaking roles in films are given to women. So whilst @femscriptintros seems like it deserves an eye roll and a tut at most, it actually represents how much further women have to go in Hollywood before being considered equal to men.

Though drop-dead beautiful, JANE (40) has the appearance of someone whose confidence has been shaken. She is a raw, sexual force, impeded.

What do you think of Ross's twitter page? Let us know! @sofeminineUK

Let's Talk About The Lack Of Diversity At The Oscars