Eddie Redmayne Is Officially Starring In Harry Potter Spin Off 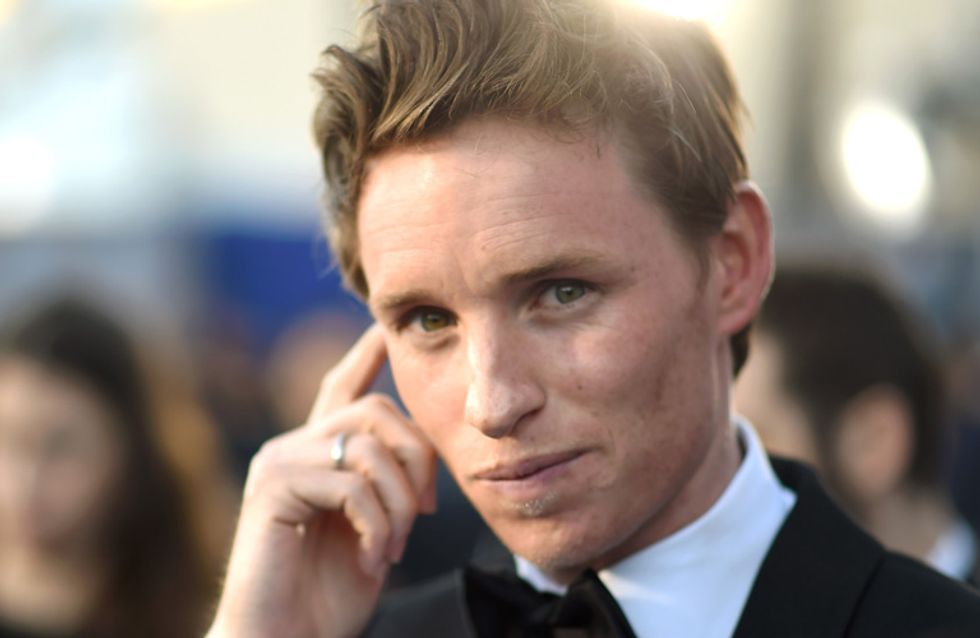 Nerds everywhere, rejoice! Our wizard dreams have been answered as the lovely and handsome actor Eddie Redmayne has officially been cast in the Harry Potter spin-off Fantastic Beasts. MAGIC IS REAL PEOPLE BECAUSE THIS IS HAPPENING.

The Oscar-winning actor has officially been cast as Newt Scamander, a ‘magizoologist’ and author of ‘Fantastic Beasts and Where to Find Them’, a book on magical creatures that is part of the Hogwarts syllabus. We feel it’s also to important to note that Newt is a Hufflepuff. That’s right, we’re about the follow the life and times of a badger. Hufflepuffs everywhere rejoice!

We don’t know too much about the plot of the movie yet, but the screenplay is to be written by JK Rowling, with Harry Potter legends David Heyman and David Yates confirmed to produce and direct the film respectively.

The only hint given so far by JK Rowling who tweeted: “Newt only meant to stay in New York for a few hours. Circumstances ensured that he remained…for the length of a movie anyway”.

We also know that it will take place in the early 1900s since Newt was born in 1987, so will not be featuring Harry Potter or any of the gang (though we should note that Albus Dumbledore was alive by this point and was a young man so could make an appearance, right?! breathes into paper bag).

The rest of the cast is yet to be confirmed, however according to The Wrapm Saoirse Ronan and Dakota Fanning on up for the main female role of Tina.

Are you looking forward to the movie? Tweet us @sofeminineUK!