by the editorial team Published on 12 January 2011 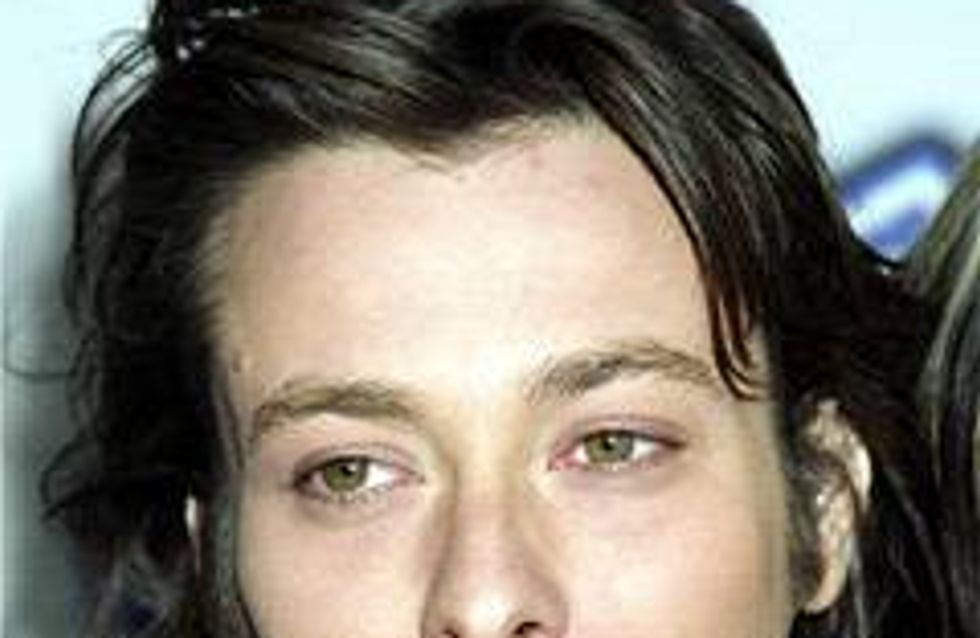 Edward Furlong was arrested yesterday morning (11.01.11) after allegedly violating a court order to stay at least 100 yards away from his estranged wife.
The 'Green Hornet' actor - who is the subject of a three-year restraining order forbidding him from going near Rachael Bella at her home, place of work and vehicle - was taken into police custody after turning up to court for a progress report where it was found that, according to the Los Angeles City Attorney's Office, Edward breached the order last month by coming within 50 yards of Rachael.
The 33-year-old star - who has a four-year-old son, Ethan, with Rachael - was then sent to jail, before being released after posting his $75,000 bail.
A probation violation hearing has now been set for Valentine's Day (14.02.11).
The restraining order came after Rachael - who filed for divorce from Edward in July 2009 after three years of marriage - told the court in a previous hearing the actor repeatedly drives past her house, once threatened to kill himself and refused to take a drugs test when she demanded he take one during their custody dispute.
Edward - who shot to fame aged 13 - has a history of alcohol and substance abuse problems and has had several stints in rehab.
He was arrested twice in 2001, for driving without a license and driving under the influence (DUI) and again in 2004 when he tried to free lobsters from a restaurant in Kentucky, where he was filming 'Jimmy and Judy'.