The nominations for the Emmy Awards are out, and Downton Abbey is amongst the top-hitters. But it's American Horror Story that's received the most nods, with Game Of Thrones just behind. We're gutted we have to wait until September for the results!

The Emmy Awards nominations have been revealed and British hit show Downton Abbey has fared well.

The period drama has received 12 nods out of the Television Academy's total 101 categories.

Michelle Dockery - who plays Lady Mary Crawley - is up for best actress in a drama, while Hugh Bonneville - Robert Crawley - could take home the best actor prize.

But Downton's not leading the pack.

American Horror Story has received a whopping 17 nominations, with cult favourite Game Of Thrones closely behind with 16.

Behind the Candleabra and Saturday Night Live have been recognised in 15 categories, while Breaking Bad and 30 Rock have 13 noms.

Homeland - which stars Brit actor Damian Lewis - is up for awards in 11 categories, as is Phil Spector, with Boardwalk Empire just behind with nine nods.

Perhaps the most interesting news from the 65th annual Primetime Emmys nominations was House Of Cards' nine nominations.

The critically-acclaimed drama, which stars Kevin Spacey, isn't actually on television and is only available on Netflix.

Such non-traditional shows with "alternate" productions were made eligible for the Emmy Awards back in 2007.

The show is also up for best drama, but will have to beat off competition from Breaking Bad, Downton Abbey, Mad Men, Game Of Thrones and Homeland.

The awards will be presented on 22nd September. 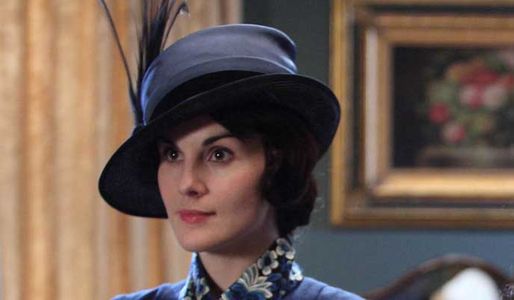