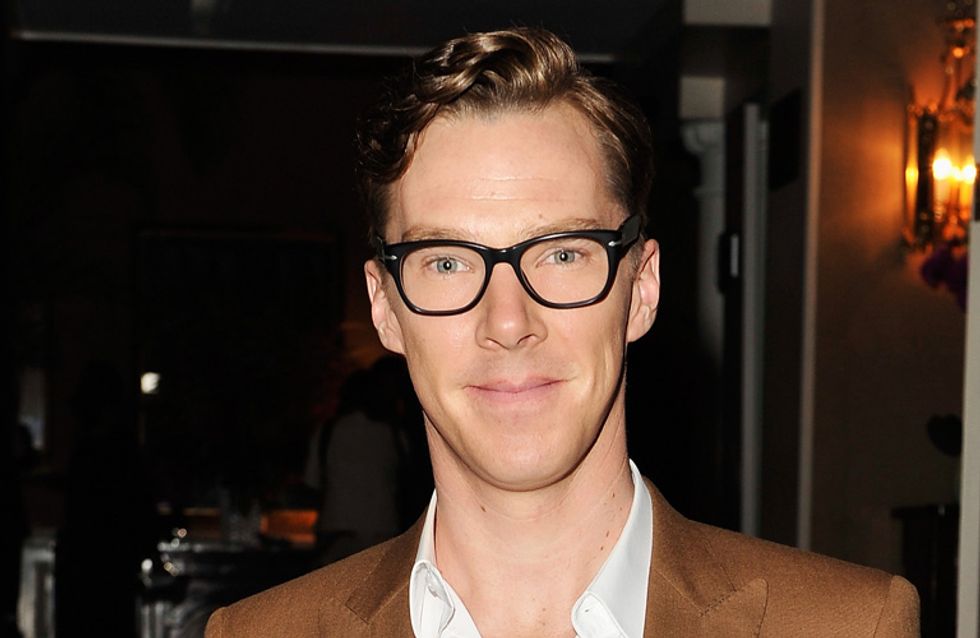 Although we're pretty hyped up for all of Marvel's future movies, we're most definitely the most excited about Dr Strange and let's face it: it's all because of it's leading man. Benedict Cumberbatch is finally a Marvel superhero, and we the Cumbercollective could not be more excited to see him in action. But what else can we expect from the movie? Here's everything we know about Dr Strange so far...

Rachel McAdams will also be starring

Yup, it's official! Rachel confirmed she would be starring in the movie at the Toronto Film Festival, saying: "I'm going to do Doctor Strange...a kind of psychedelic Marvel comic."

When pressed for the details about her character she stayed pretty quiet, saying: "I don't know if I can". Still. EEK!

Mads Mikkelsen is playing the villain

This guy can play an even better villain than Benedict, and THAT is saying something. From the big bad in James Bond caper Casino Royale to the eponymous cannibal Hannibal in the critically acclaimed NBC series, Mads knows how to do evil.

It starts filming in November

Doctor Strange will be filmed in the UK, so get ready for Cumberbatch sightings people!

Benedict Cumberbatch has described it as: "Girls, cars, explosions, and astral projections into multiple universes - the usual fare", as it follow Stephen Strange, a gifted but arrogant neurosurgeon who damages his hands in a car accident and can no longer do his job. In desperation, he attempts to heal himself and turns to The Ancient One (to be played by Tilda Swinton) who agrees to help him after he thwarts an assassination attempt and ends up becoming a Sorcerer. Since the movie will most likely be an origin story, it sounds like it's going to be awesome!

We have a while to wait

The movie isn't coming out until next October, but we suppose we have some other pretty decent-looking films coming our way to keep us distracted in the meantime, including the next Marvel film due to be released: Captain America: Civil War.

How will it fit in the Marvel Universe?

It sounds like Doctor Strange is going to be the beginning of a whole new area of the Marvel Universe to explore. Marvel Studio's director Kevin Feige told Total Film: "I believe it's very, very important for us to explore every nook and cranny of the comic-book universe. We've done the street-level heroes, and we've done the billionaire superheroes. We've now done the cosmic side with Thor and Avengers and most obviously with [Guardians of the Galaxy], but there's a whole other side of the Marvel comics, which is that supernatural side - the interdimensional side of the Marvel universe."