Everyone Stay Calm: The First Image From Fifty Shades Darker Is HERE 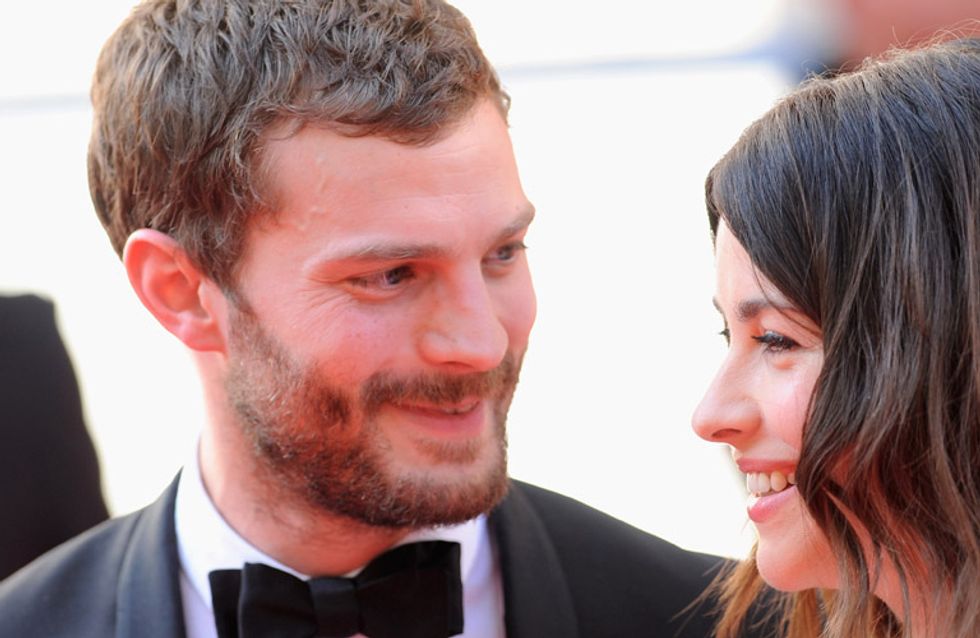 50 Shades fans, start fanning yourselves. Everyone else, how long did you think the break in between movies would last, really? Love it or hate the franchise, we defy you not to salivate just a tiny bit at this new movie still of Jamie Dornan in all of his sexy Christian Grey glory...

This delightful little snap that we'll all be printing off and popping under our pillows tonight was hot off the announcement from Universal that the two sequels to Fifty Shades of Grey, Fifty Shades Darker and Fifty Shades Free, are officially in the works.

Author of the saucy books E.L.James's hubby, Niall Leonard, is now due to write the screenplay for the first sequel, although a director has not been officially attached to the project since the director of the first movie, Sam Taylor-Johnson, has confirmed she will not be directing the sequels.

It looks like the future of this franchise is as mysterious as Christian Grey's issues, but at least we have this image to keep us company for the time being. 😍😍😍

So it looks like Christian with his sexy watch and sexy bowtie are going to some sort of sexy Masquerade ball, most likely taking place in his red room of pain.

Are you excited for the sequel? Tweet us @sofeminineUK!