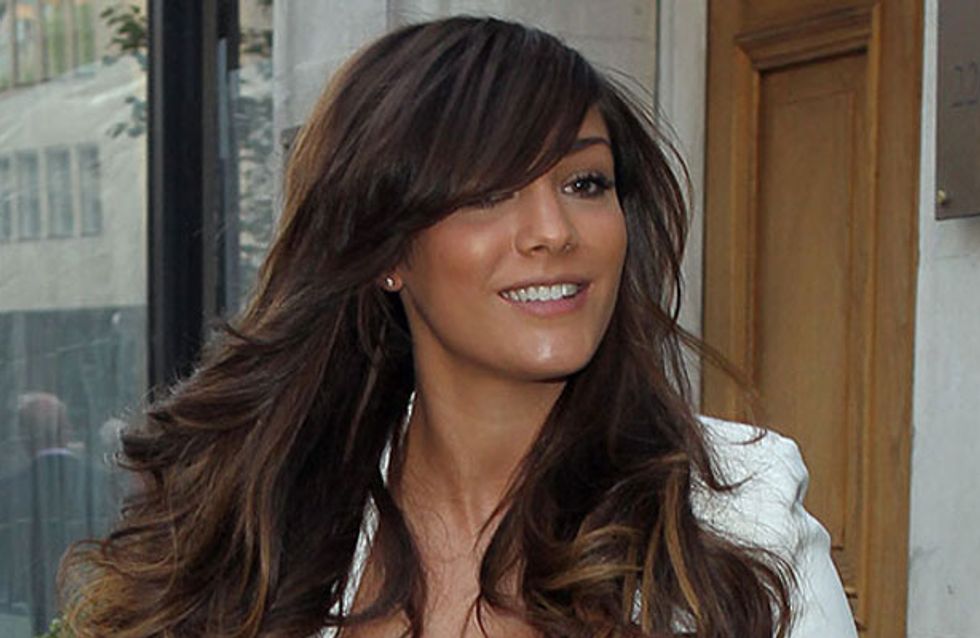 Frankie Sandford is the latest member of the ever so fertile pop group The Saturdays to fall pregnant. The brunette mother-to-be has revealed the sex of her baby - it's a boy! She's even tweeted snaps of some of the mini clothes she's got for her little "dude".

The Saturdays singer Frankie Sandford has revealed the sex of her baby - it's a boy!

The pregnant star took to twitter to post a picture of the little babygrows she had bought in preparation for her new arrival.

The mother-to-be gushed over her "little Dude" who's on the way.

She wrote: “Having so much fun getting my little Dudes clothes together!

“A little boy to add to the @thesaturdays crew! Can't wait to meet the cheeky monkey!”

Frankie and her fiancé Wayne Bridge announced they were expecting their first child back in May.

She took to Twitter to make her big announcement: "Some big news from me today! Wayne and I are having a baby.

"We are both SO happy and can't wait for his or her arrival!"

Since then Frankie has come to terms with her changing shape after frequent comparisons have been made between her and her previously pregnant band mates Rochelle Humes and Una Healy.

She spoke at the Capital FM Sumertime Ball the adjustment; she said: "It's one of those times when you don't want to have loads of pictures taken of yourself, but it seems to be when everyone wants to take the most."

“I'm having to get used to my body changing. If I wasn't on stage and being photographed all the time, I think I'd be more relaxed about it."

She had previously admitted to being upset by the media jibes at her weight gain but has since worked hard to ignore any negative attention.

Adding another mini Saturday to the mix Frankie has joked, "I always say it's like our pension, The Little Saturdays.

​But it's up to them whether they want to become pop stars. The choice was up to us so it should be the same."

What do you think of Frankie's pregnancy look? Tweet us @sofeminineUK 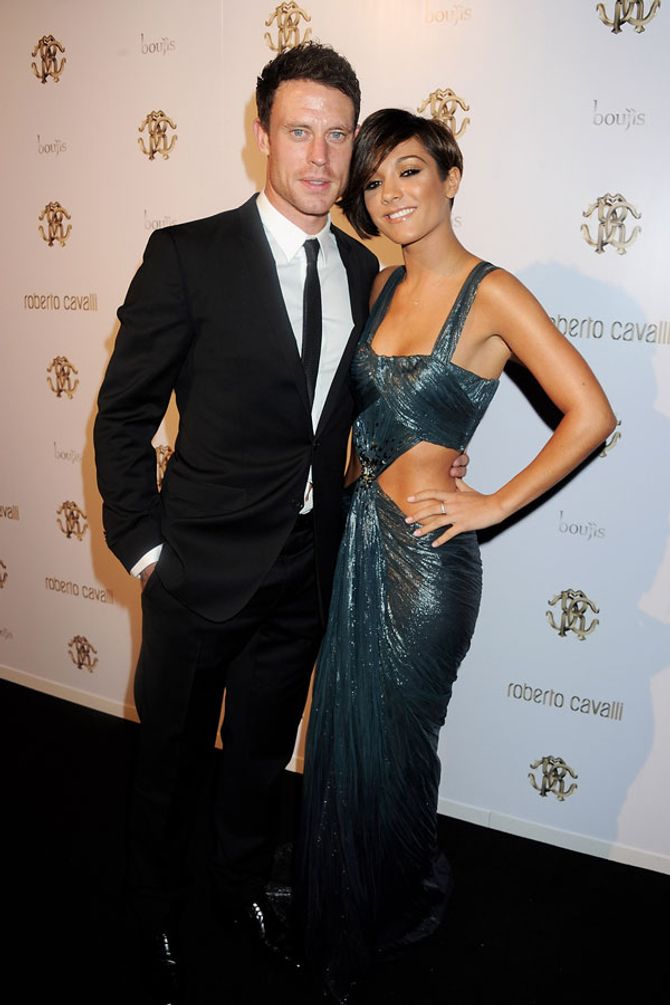