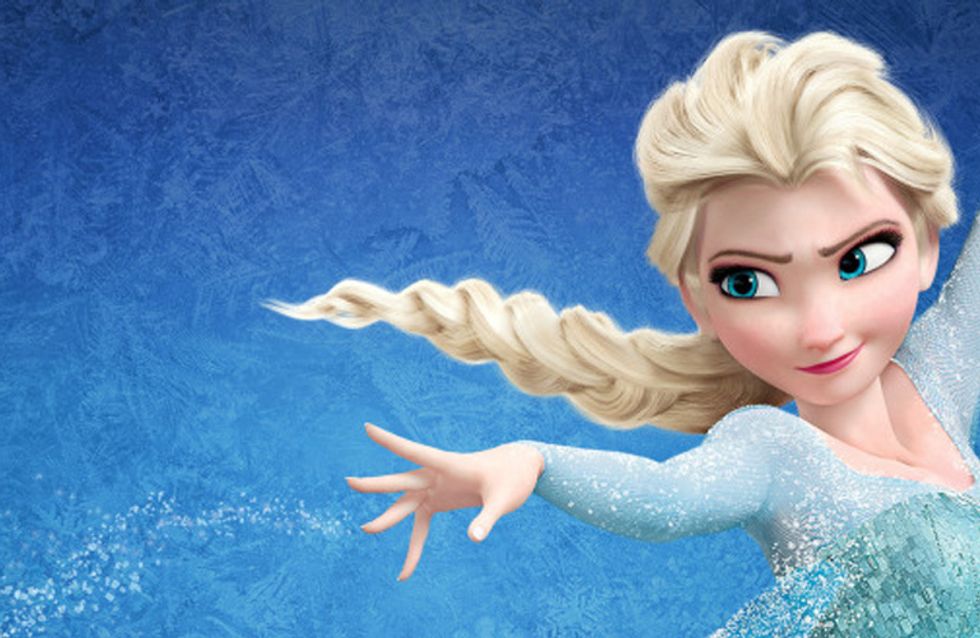 It seems although the Frozen characters are now on TV show Once Upon A Time, a musical has been announced, and YouTube is teeming with spoof videos, we can’t just can’t seem to 'let it go!' Now a brand new short film Frozen Fever is due to be released on March 2013, and although it’s not a feature-length film, we’re counting the days down!

The Frozen short film, titled Frozen Fever, will bring all the characters that we know and love back for springtime 2015. We're a little too excited for some more precious time with Olaf.

The short film is due to premiere before the live-action take on Disney’s classic Cinderella. Anyone going to go just for the Frozen short? Just us?

We think it’s time to start speculating over what the new short will be about – do Elsa’s powers change to fire instead of ice? Does everyone just get a really bad cold? Theories please people! Tweet us @sofeminineUK!

The Ultimate Round-Up Of Frozen Covers And Spoofs