by the editorial team Published on 15 November 2013 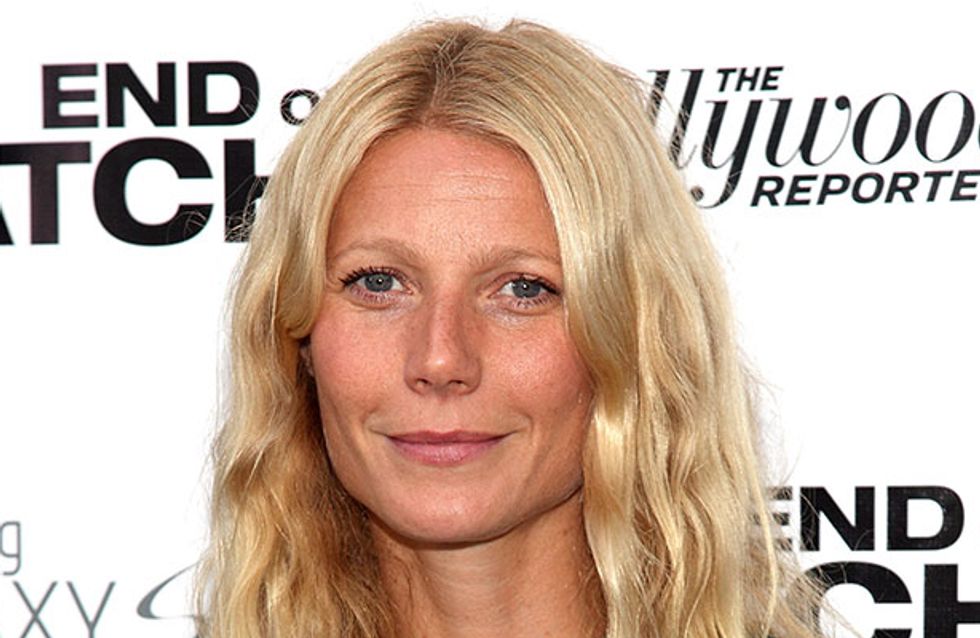 Gwyneth Paltrow and her husband Chris Martin regularly used to drop their two kids off at school on Vespa scooters. But their private school in Los Angeles has since banned Vespas from the school run citing safety concerns, after Gwyneth was caught on camera dangerously pulling out in front of a bus with her child Apple on the back of the scooter. Seems like someone needs a few road safety lessons!

Hollywood A-lister Gwyneth Paltrow is “hell on wheels” according to RadarOnline.

The doting mum and her hubbie Coldplay frontman Chris Martin regularly pick up and drop off their two kids at their expensive Hollywood prep school on their Vespas.

But scooters on the school run have since been officially banned by the heads of the institute due to serious safety concerns at the busy school entrance.

Back in September the Oscar-winner was caught on camera making a dangerous manoeuvre in front of a school bus while her nine-year-old daughter was on the back of the Vespa.

Pulling out in front of the large vehicle, the disturbing footage shows the bus driver having to emergency stop to prevent a serious collision.

Soon after, it emerged that Gwyneth didn’t even have a California Motorcycle Drivers’ License, so a week later the Thanks For Sharing actress took the test and passed.

Following reports that the school have banned Vespas, Gwyneth’s reps have denied that she’s the reason behind the decision, but many horrified parents are pointing the finger firmly at her.

This isn’t the only scandal to engulf the actress in recent months - Vanity Fair magazine are also set to publish a bombshell tell-all about the actress.

Gwyneth has been reportedly calling on friends to boycott the magazine and their annual Oscar party in February, but Vanity Fair editor Grayson Carter appears to have waged a full-on war against her.

Commenting on the fuss that’s being caused over the feature on the A-list actress, the controversial editor-in-chief said: “We wouldn’t be doing our job if there wasn’t a little bit of tension between Vanity Fair and its subjects."

The ​​profile is rumoured to reveal supposed extra-marital affairs, the actress' celebrity rivalries and include testimonies from former disgruntled employees.

Poor Gwyneth – she’s certainly not having the best of times lately!

Do you think Vespa scooters on the school run are bad idea? Tweet us @SofeminineUK. 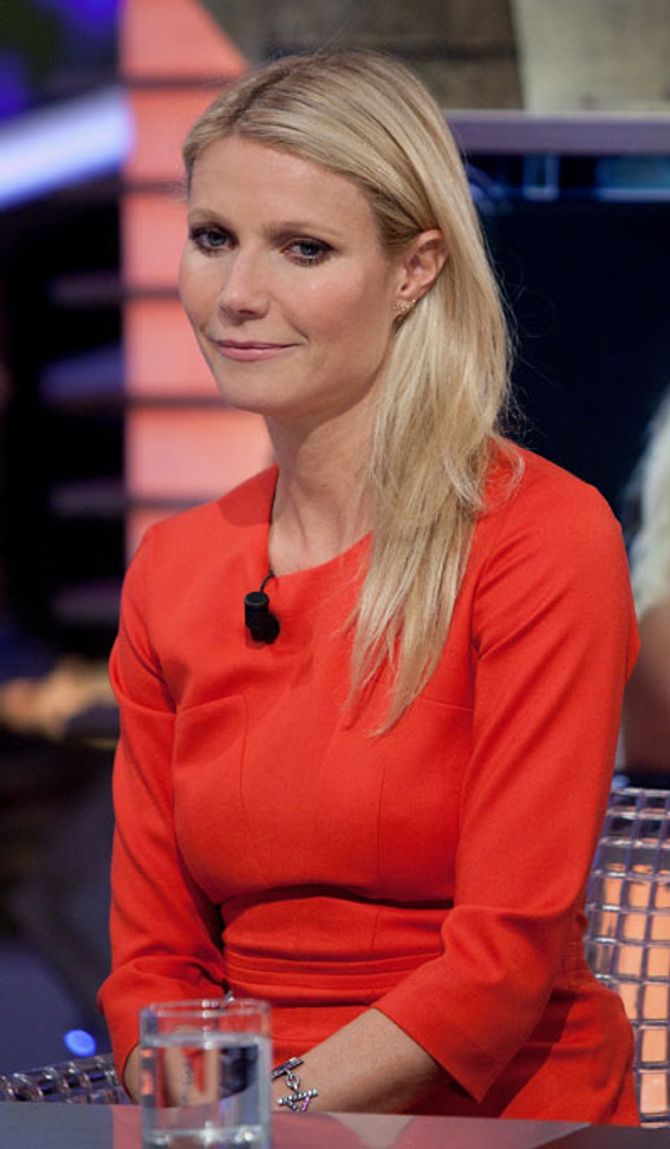