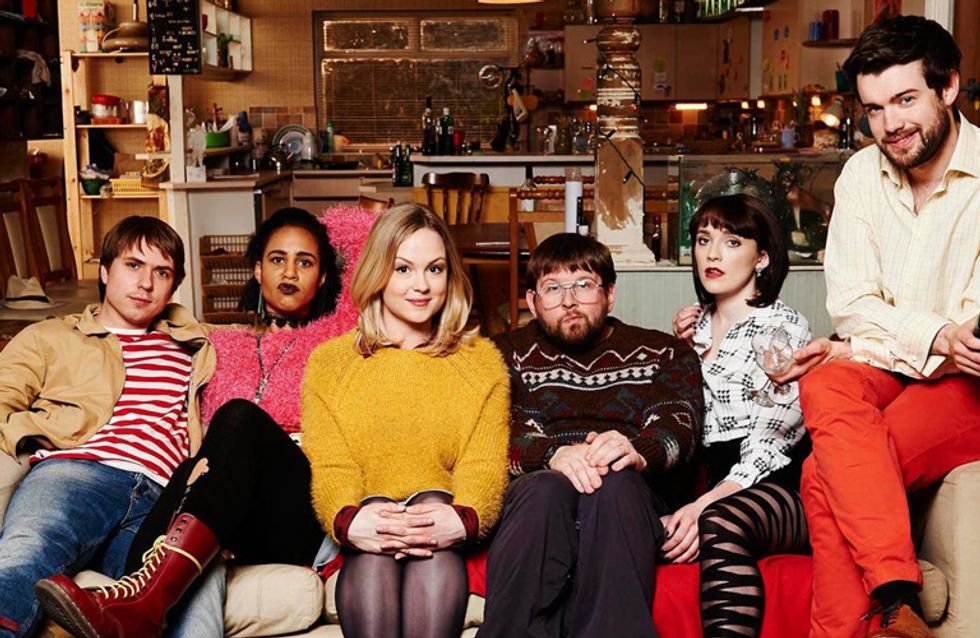 Fresh Meat is back for its fourth and final season tonight, and we're already a little devastated that it's so near the end. The adventures of the gang living in the student house from hell perfectly summed up the realities of being a student thrown in with a bunch of random strangers, and has been pretty much hilarious doing it. Here are our favourite moments from the show so far...

When Howard had a meltdown

When Vod summed up what we'd like our lives to be

When JP was confused about his sexuality

Every awkward moment with Sabine

When everyone found out Kingsley was a still a virgin

When Vod told some home truths about Howard

Every time JP out-poshed himself

Especially the time she dressed up as Hannah Montana

Oregan's messed up relationship with her professor

When Vod found out Oregan was a compulsive liar

When the house called out Kingsley's new girlfriend

When JP accused the house of being prejudiced against his money

When JP couldn't handle his friend coming out as gay

When Vod had a brilliant comeback line

What is your favourite moment from the show? Tweet us @sofeminineUK!