Jason Orange Leaves Take That: 10 Reasons Why Everyone Is Totally Indifferent

by Emmy Griffiths Published on 25 September 2014 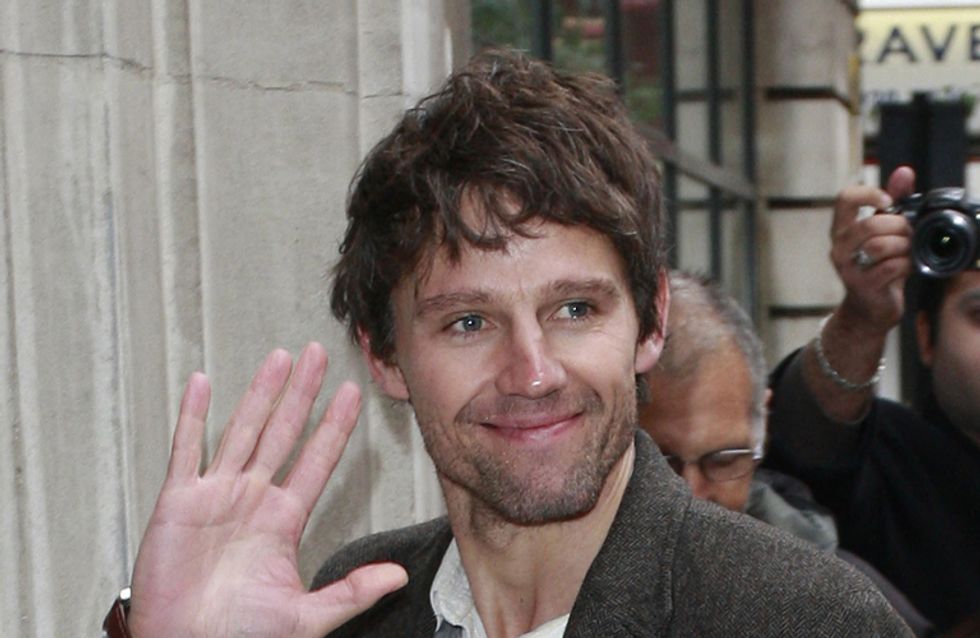 Take That boy band member Jason Orange has quit the band after deciding he didn’t want to be committed to recording another album. Although plenty of Take That fans will doubtlessly be sad about Jason’s departure, frankly the rest of us couldn’t give a hoot.

It was revealed that Jason Orange had made the decision to leave Take That after posting a statement on the boyband’s website that read: “At a band meeting last week I confirmed to Mark, Gary and Howard that I do not wish to commit to recording and promoting a new album. There have been no fallings out, only a decision on my part that I no longer wish to do this.”

Although the remaining boys have described the news as: “a sad day for us”, here’s why the rest of us really couldn’t care less…

1. Didn't he just sway in the background anyway?

Even Mark Owen did more than he did, and Mark Owen is hilarious.

Whose going to sing backing vocals and not write any of the songs now? #JasonOrange

2. He just mimed along most of the time didn’t he?

It’s not like when Robbie left and we were losing our main man! Poor Jason was probably just getting a little fed up with humming along to Gary’s ballads…

Just heard the Jason Orange news. Gutted. Now listening to Take That songs, crying whenever I hear his voice. Anytime now, I'm sure of it.

3. Making the band a trio is actually quite exciting

We haven’t had a trio in the spotlight for a while, have we? Take That, The Trio.

4. He wasn’t exactly the glue that helds everything together

This isn’t Lennon leaving the Beatles. If anything it gives us all a fun opportunity to practise our sarcasm.

Jason orange has left Take That. What do we do now? Riot? Looting? #devastated

5. His parody on Star Stories suggests he is a bit of a posh git

The spoof show chronicled Take That's journey as a good with Jason Orange as a posho, and it's amazing.

6. His cameo in Shameless was meh

Though is it a cameo when no one knows who he is?

This MIGHT be bordering on petty but Orange is a silly surname. Orange does not belong in a boy band. What if they needed to rhyme their surnames? Come on now.

He’s in the UK’s hottest boyband (ssh One Directioners we’re not talking about you right now) and yet for his big 40th birthday he went to a hotel and had a curry. He may as well have just watched Gary on The X Factor it's that much of a standard Saturday night thing to do! At least ride a jet ski or SOMETHING Jason!

9. We DO feel sorry for the Tribute acts though..

Their world has just been shaken.

Thinking of all the 'Jasons' in Take That tribute acts as they wake up to this morning's news. #takethat #JasonOrange

My cat is sad because my other cat has resigned from his role as Furry Jason Orange in their tribute band 'Take Cat'. pic.twitter.com/aulpjWJTbe

It’s fine with us as long as we still have Gary, who we love dearly and has the fashion sense of a champ.

In all seriousness though, we really do wish Jason all the best! What was your reaction to the news? Tweet us @sofeminineUK!

15 Times Aaron Paul Was Legitimately Insane And We Loved It

13 Of The Most Ridiculous Celebrity Feuds