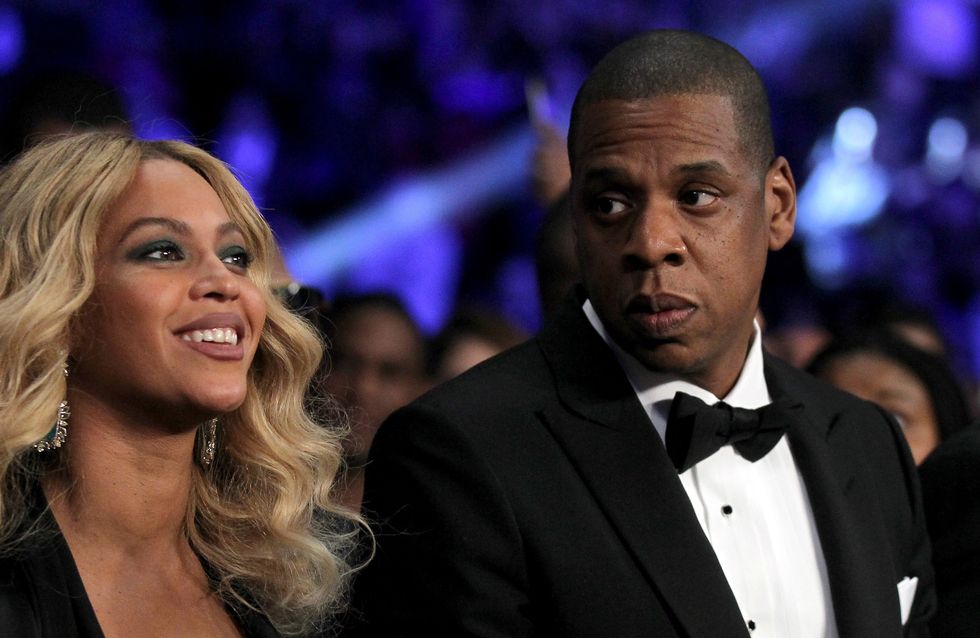 So Jay Z's working on a Lemonade rebuttal album. Of course he is... What can we expect from this new album? More home truths? A more in-depth look into the lives of Jay and Bey? Whatever happens, we have a distinct feeling this whole saga isn't going to end well for the couple...

Since Beyonce started her Formation world tour, fans have been speculating on the whereabouts of hubby Jay Z. If you're starting to panic, don't worry: he's still alive. He hasn't been hunted down by the Beyhive, or hit with that hot sauce baseball bat. No, in some ways, it's much worse than that: Jay Z is pulling a Frankee. According to Us Weekly, Jay is working on a rebuttal album to tell his side of the story to Beyonce's new record Lemonade, released last week to mass speculation and even more memes of 'Becky with the good hair'.

Jay Z: so how does it start? Beyoncé: well first I'm going to throw shade pretty directly at you pic.twitter.com/27ePOaVlyd

Yes, in a world where Beyonce is Eamon, Jay Z is supposedly writing the album version of 'F*ck You Right Back' as we speak. You have to admire his guts I guess - this guy's got balls to come up against the Beyhive. Or perhaps Jay just hasn't surfed the internet in a while and doesn't realise what he's coming up against. Either way, we have the distinct feeling this isn't going to end well. Hell hath no fury like a Bey fan scorned.

Eagle-eyed fans have noticed that since Beyonce's Formation World Tour began last week, Jay Z has been noticeably absent from shows, and both have been spotted without their wedding rings. Beyonce's father, Matthew Knowles, told Us Weekly that his daughter's latest album is perhaps not entirely autobiographical and that people shouldn't read too much into it: "People want to make it about her... Maybe she dug deep and made it about something we could all relate to."

Perhaps it makes sense that Jay wants to make an album that answers all of our remaining questions from watching Lemonade. Like, what's the real reason for #elevatorgate? Why are the Carters no longer wearing their wedding rings? And what about Blue Ivy? Whatever happens, we're kind of enjoying the way this top-class musical soap opera is playing out.

How do you feel about a Jay Z rebuttal album? Let us know! @sofeminineUK

27 Thoughts We Had While Watching Beyonce's Lemonade