Home / Entertainment / News celebrities / 'For The Record, I Am Not Pregnant. What I Am Is Fed Up': Jennifer Aniston Calls Bullsh*t On Media Shaming

'For The Record, I Am Not Pregnant. What I Am Is Fed Up': Jennifer Aniston Calls Bullsh*t On Media Shaming 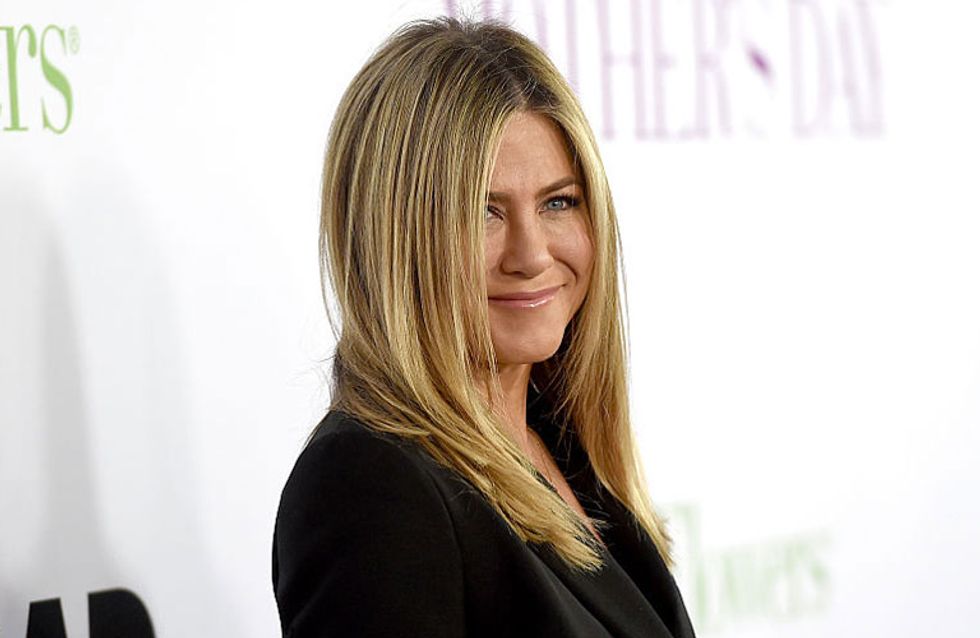 Jennifer Aniston, as I'm sure you're aware, is a successful actress, producer and director. She is also the ex-wife of father-of-six Brad Pitt and the media has an unhealthy obsession with her lack of children. At the age of 47, Jennifer is happily married to Justin Theroux and after years of keeping mum about her decision to not start a family, she hopes to silence her critics once and for all by writing a powerful column in which she calls bullshit on her treatment by the mainstream media.

Spare a thought for Jennifer Aniston. The award-winning Hollywood actress - who is best known for her role as Rachel in hit sitcom Friends - has had enough. After decades of media scrutiny, specifically the obsessive 'Is Jennifer Aniston pregnant?' headlines, she's given her critics a piece of her mind in a column - aptly-entitled For The Record, published on The Huffington Post.

In the powerful post, Jennifer, 47, denies rumours she's pregnant as well as discussing the wider issue of how women are portrayed by celebrity news outlets 'under the guise of “journalism"' in the essay which has gone viral.

She starts: "Let me start by saying that addressing gossip is something I have never done. I don’t like to give energy to the business of lies, but I wanted to participate in a larger conversation that has already begun and needs to continue. Since I’m not on social media, I decided to put my thoughts here in writing."

Jennifer gets straight to point, insisting she is not pregnant but fed up. "I’m fed up with the sport-like scrutiny and body shaming that occurs daily under the guise of “journalism,” the “First Amendment” and “celebrity news",' she explains.

The Golden Globe-award winner goes on to blast the objectification of the female population in tabloids as "absurd", "disgusting" and "insane". She writes: "The way I am portrayed by the media is simply a reflection of how we see and portray women in general, measured against some warped standard of beauty... The message that girls are not pretty unless they’re incredibly thin, that they’re not worthy of our attention unless they look like a supermodel or an actress on the cover of a magazine is something we’re all willingly buying into. This conditioning is something girls then carry into womanhood. We use celebrity “news” to perpetuate this dehumanizing view of females, focused solely on one’s physical appearance, which tabloids turn into a sporting event of speculation. Is she pregnant? Is she eating too much? Has she let herself go? Is her marriage on the rocks because the camera detects some physical “imperfection”?" 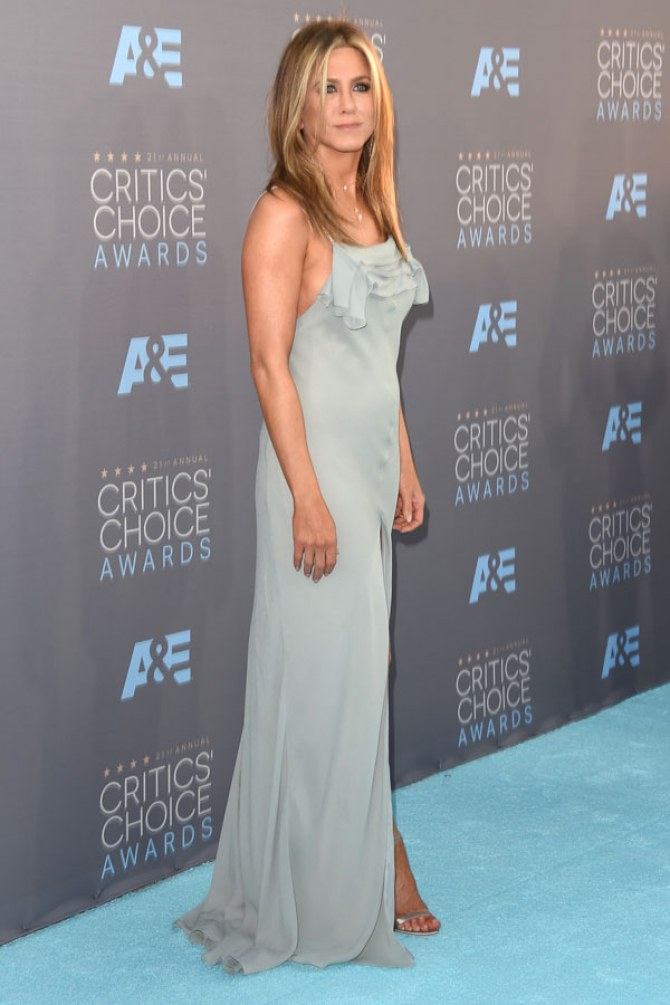 You can't help but feel sorry for Jennifer as she laments the constant dissection and subsequent judgement of her personal-life decisions. She continues by pointing out that the notion that "women are somehow incomplete, unsuccessful, or unhappy if they’re not married with children" is drilled into us by these aforementioned outlets. Jennifer advises these so-called journalists focus their attentions on more important issues such as the multiple mass shootings and upcoming US election, leaving women to determine our own "happily ever after" with or without a partner and with or without a child.

The Mother's Day star was the subject of fresh pregnancy rumours when she and husband Justin Theroux were papped enjoying a day at the beach on what was supposed to be a relaxing break in the Bahamas last month. She was pictured wearing a bikini and was accused of having “a fuller figure” and “displaying what they call a ‘bump’" with InTouch Weekly even reporting the couple were “ecstatic" to be expecting their first “miracle” child.

Jennifer ends by saying: "We get to decide how much we buy into what’s being served up, and maybe some day the tabloids will be forced to see the world through a different, more humanized lens because consumers have just stopped buying the bullshit."

We couldn't have put it better ourselves and commend the talented actress for having the courage to face up to the BS. She will forever be a star in our eyes - childless or otherwise.

What do you make of JenAn's column? Let us know your thoughts @SofeminineUK