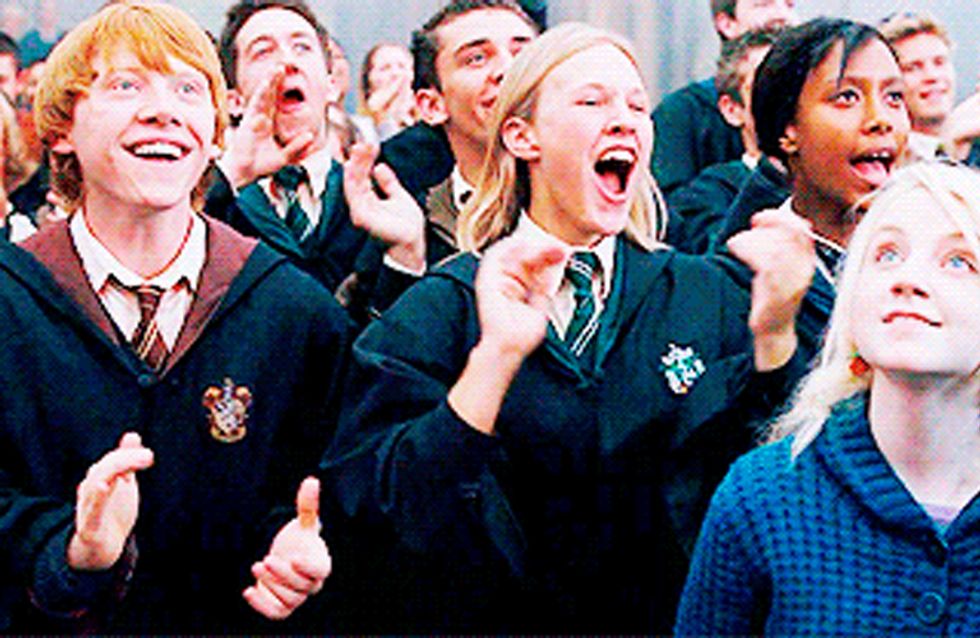 Potheads everywhere listen up! JK Rowling has officially confirmed that a sequel to Harry Potter is in the works, though not quite as you’d imagine. The author of the sensationally popular book series took to Twitter to reveal that she was currently working towards a Harry Potter play that will follow on from Deathly Hallows. BRB CRYING WITH EXCITEMENT.

The one true Queen of Literature JK Rowling has never ruled out the possibility that she would make a return to the Wizarding World, and to be honest, we thought we were lucky enough that she would be penning the Fantastic Beasts And Where To Find Them spin-off movie. However, the news that Harry Potter’s story will continue as a play is more than we could have hoped for!

Jo announced the show on Twitter, saying: “Today is a very special day for two reasons. TFirstly, Harry Potter and the Philosopher’s Stone was published in the UK 18 years ago! […] “I’m also very excited to confirm today that a new play called Harry Potter and the #CursedChild will be opening in London next year.”

She continued: “It will tell a new story, which is the result of a collaboration between writer Jack Thorne, director John Tiffany and myself. #CursedChild”

While reluctant to go into detail to avoid spoiling “what I know will be a real treat for fans”, she said the words we were all longing to hear:

However, I can say that it is not a prequel! #CursedChild

So why is our long awaited sequel going to be in play form? JK said: “To answer one inevitable (and reasonable!) question – why isn’t #CursedChild a new novel? – I am confident that when audiences see the play…they will agree that it was the only proper medium for the story.”

​So what do you think will happen? Is it going to follow Harry’s career as an Auror? Will Ron and Hermione be back? WILL HAGRID MAKE AN APPEARANCE? Tweet us your thoughts @sofeminineUK!