by the editorial team Published on 22 January 2013 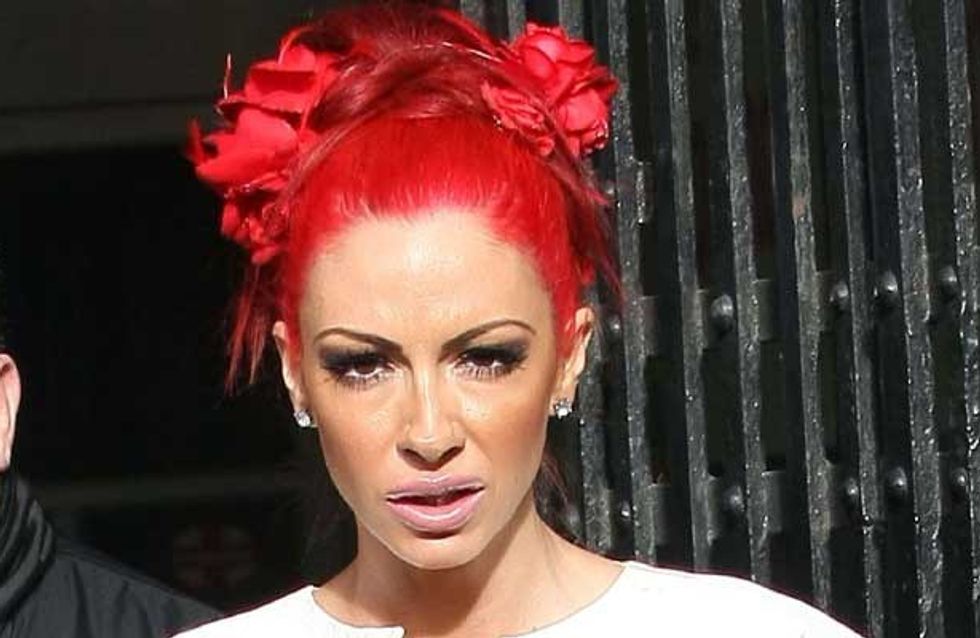 The glamour girl turned bodybuilder says she was bombarded with messages from Kieran on Twitter begging her for a date in November 2011.

Jodie told Heat: "[Kieran] was obsessed with me. There were a load of people saying to me, ‘Oh, he really likes you, Jodie - why don’t you follow him [on Twitter] and give him a chance?’ And I felt a bit pressured to follow him back.

“[I followed him back] but only for a short time, because his private messages became so incessant."

Jodie thought builder and part-time stripper Kieran - who married Katie last week - was just chasing her because she's in the public eye.

Jodie continued: "I started to believe that he was just one of those ‘party boys’ - boys who just want to be with somebody famous. I was worried about his intentions."

A friend of Jodie went on to claim that Kieran, 25, only stopped contacting her on 13th June, after he sent her a photo of himself in his underwear.

Alongside the snap he allegedly wrote: "I would love to help you out with your fitness range."

Months after chasing Jodie, Kieran hooked up with glamour girl and businesswoman Katie.

He proposed on Christmas day and the smitten pair married in secret in the Bahamas on 16th January.

Katie and Jodie, both 34, have been life-long arch rivals in life and in love.

But following years of public snipes, the pair appeared to have called a truce earlier this month when Jodie tweeted that four ponies had been "dumped" in her garden.

Katie replied: "If you ever need help with saving horses I have 52 acres I can help as I'm sure you no I'm a horse lover too x."

Jodie never publicly replied to the post, though, and her new claims are no doubt to reignite their feud.