by the editorial team Published on 31 August 2009 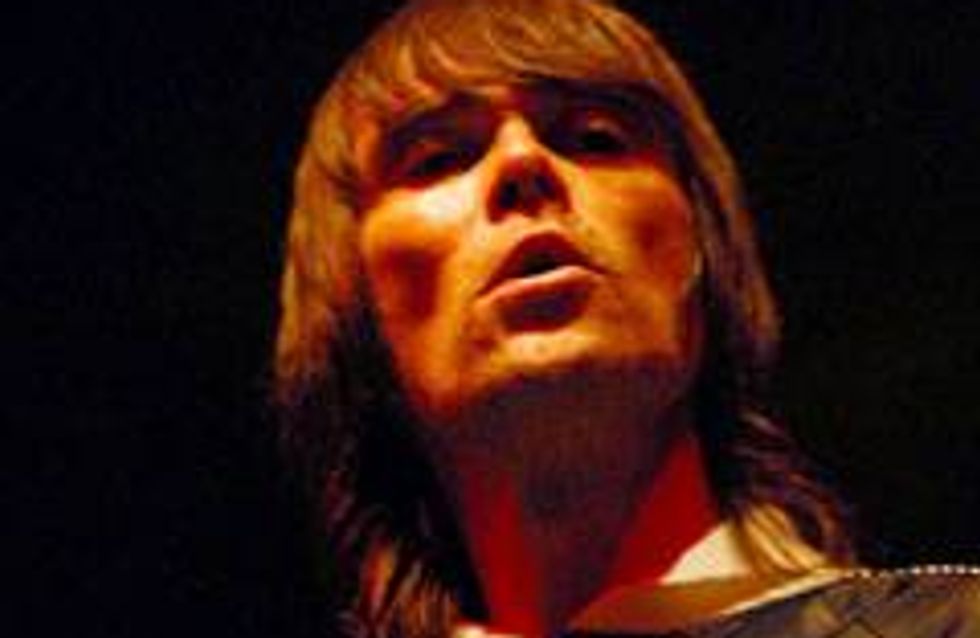 Ian Brown loves singing Blondie hits at karaoke.
The former Stone Roses singer is well-known for his impromptu renditions of Debbie Harry hits among his friends, but gets annoyed when they ask him to perform his own tunes.
He said: "I love karaoke. I went to a friend's 40th birthday party in Manchester and there was a karaoke machine. My mate said, 'No one's having a go because you're in the room'. They made me sing flipping 'My Star', my debut solo single. I usually do Blondie's 'Heart of Glass' or Otis Reading's 'Try A Little Tenderness'."
The 46-year-old star added he is continually asked to appear on reality TV show - such as 'I'm A Celebrity... Get Me Out Of Here', which sees a group of famous faces forced to survive in the jungle - but he is not keen on taking part.
He explained: "Every year they ask me to do 'I'm A Celebrity... Get Me Out Of Here'. No chance, you won't catch me eating bugs in front of the nation. I'm not that desperate."
However, Ian revealed he would consider reuniting with the Stone Roses, but only to raise money for a good cause.
He told Q magazine: "I'd do it for charity and give all the money to youth clubs but the others would have to do the same. I'd do it for the cash if I was down to my last chicken dinner but I'm not."