Kate Middleton gushes about her ‘good boy’ at glamorous reception 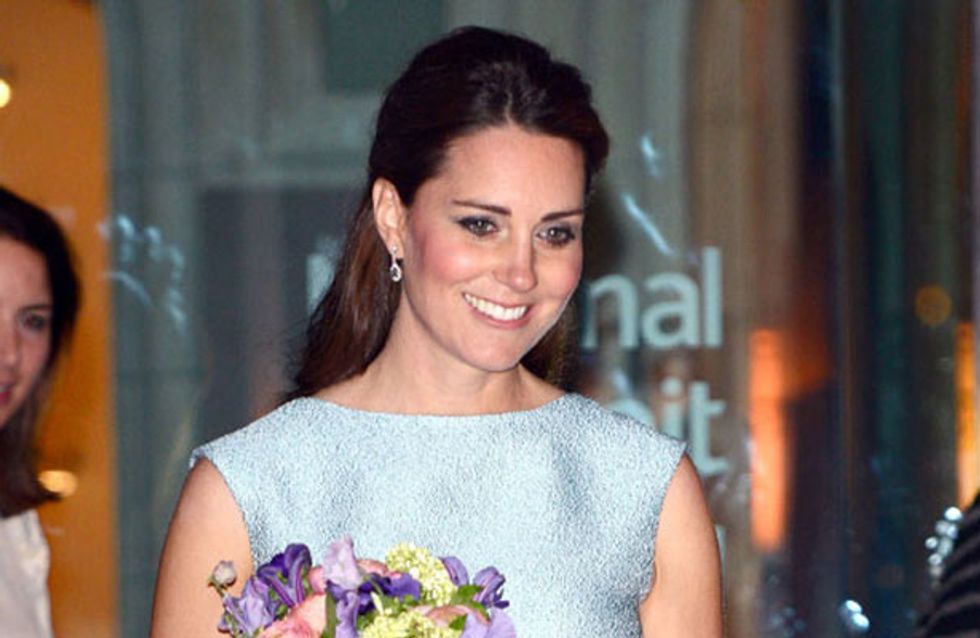 Kate Middleton had an incredibly busy week. The mum-of-one celebrated the Royal christening of her three-month-old George on Wednesday, and then last night the Duchess donned her glad rags and got glammed up to attend a charity gala at Kensington Palace. Although she left baby George with a babysitter for the evening, it was clear her little one was still firmly on her mind…

Kate Middleton was one proud mum on Wednesday for little George’s royal christening.

The little tyke behaved incredibly well, despite his father Prince William previously saying that his son had “a good pair of lungs on him.”

Although last night the Duchess of Cambridge had a night off from her mum duties, it was very clear that her beloved baby boy was still on her mind.

Stepping out in a glamorous dark teal Jenny Packham ballgown for the black tie event at Kensington Palace honouring 100 Women in Hedge Funds, proud Kate was overheard gushing about her little man.

She reportedly said that Prince George was "such a good boy" at his christening and she had left the good-as-gold three-month-old "fast asleep" so she could attend the fundraising gala dinner in central London.

Kate looked dazzling with her long brunette hair styled into loose curls and her signature heavy eyeliner and glowing skin.

Now that George is slightly older, the Duchess will reportedly be easing herself back into her royal duties and public engagements.

But last night the 31-year-old didn’t have to travel particularly far as the gala was held at the Kensington Palace State Apartments – she resides along with Prince William and her son George at Apartment 1A.

As well as attending the reception and dinner which was to raise money and support the charity Action on Addiction, of which she is a patron, Kate was most likely pleased that she didn’t have to be too far away from her little one for the evening.

The Duchess spoke briefly and presented Dame Amelia Fawcett with the 100 Women in Hedge Funds' 2013 European Industry Leadership Award before heading home to spend time with her family.

How cute is Kate gushing about her little man? Tweet us @SofeminineUK. 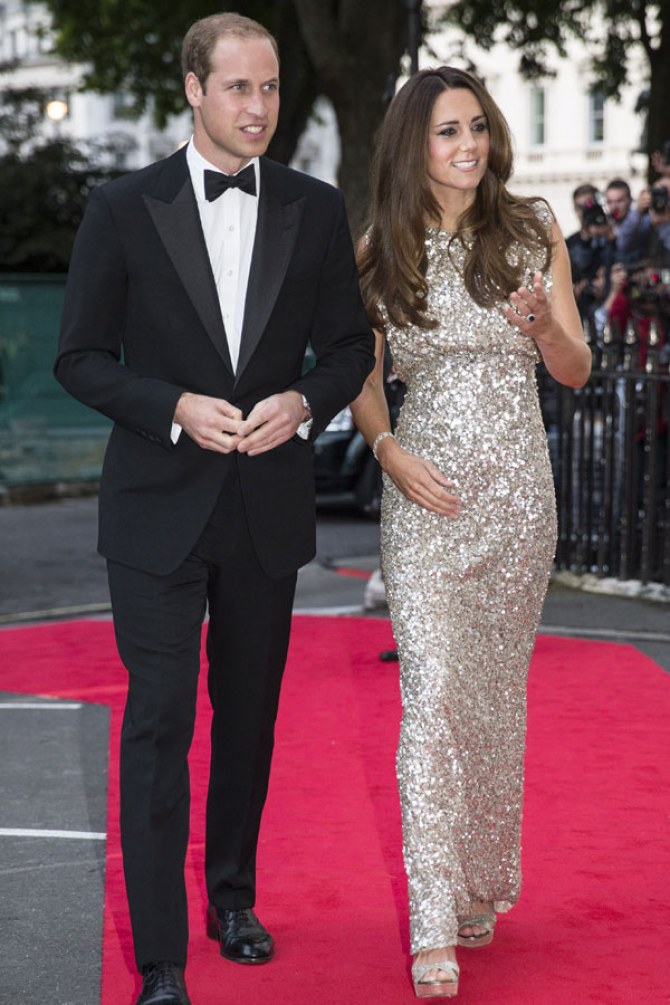