by the editorial team Published on 1 October 2012 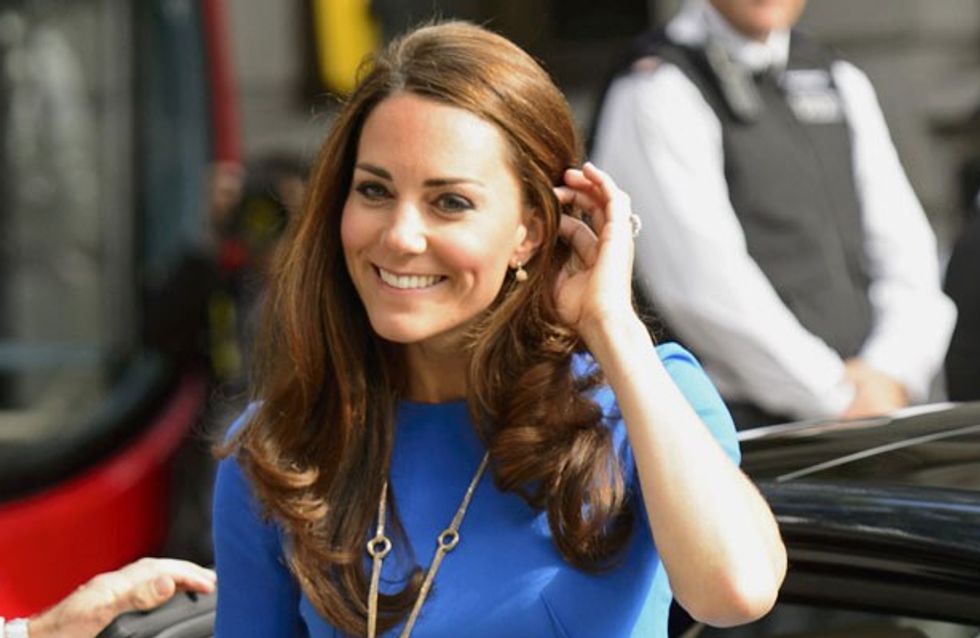 Less than three weeks after Kate Middleton's topless scandal, a Danish magazine has chosen to publish "bottomless" pictures of the Duchess.

Se Og Hor has printed a 16-page special that allegedly includes three photos of Kate taking off her bikini bottoms as she sunbathes with husband Prince William.

Editor Kim Henningsen justified the decision to make the shocking images public: "It's a set of unique photos from an A-class celebrity.

"We are a leading gossip magazine in Denmark, and it is my job to publish them. If the British royal family want to sue us, then it will happen then and we'll deal with it."

Although Kim refused to say who took the long-lens photos, they appear to be from the same set as the topless photos first published by French Closer magazine.

Kate and Wills, both 30, were on holiday at the Chateau D'Autet in Provence - a magnificent building set in 640 acres and owned by the Queen's nephew - when the snaps were taken.

The couple recently won an injunction to stop further publication of the pictures by Closer France and are launching a criminal investigation, claiming invasion of privacy.

Shockingly, none of this has deterred the Danish magazine and the photos have now made their way online.