by Emmy Griffiths Published on 12 December 2014 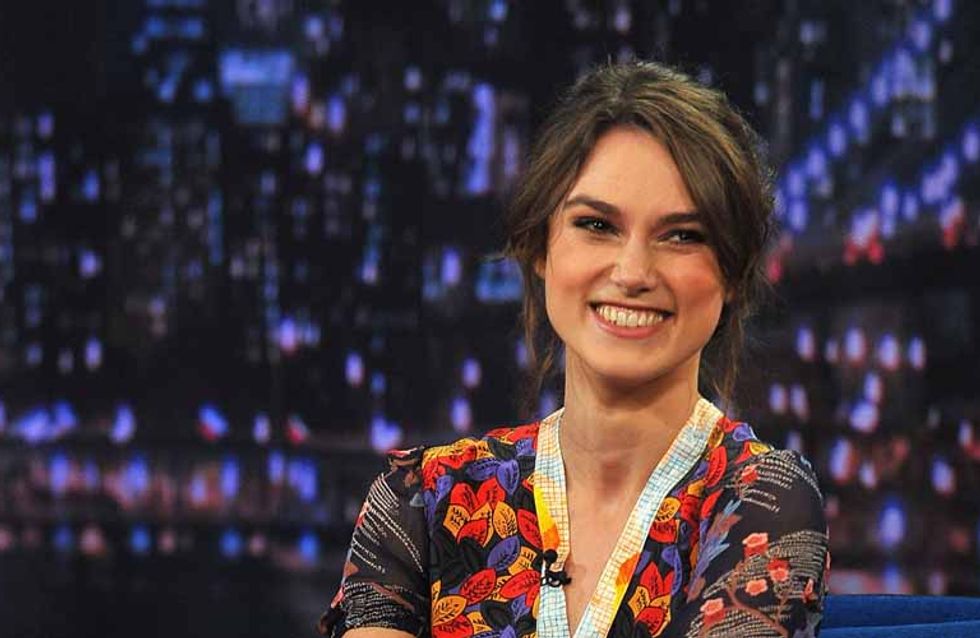 Keira Knightley had the amazing news that she has been nominated for a Screen Actors Guild and Golden Globe award this week. What could possibly beat that? Perhaps announcing that she is three months pregnant with her first child?

Keira’s pregnancy was confirmed by her rep, and will be her first child with hubby, musician James Righton. Fortunately for us, it doesn’t look like the fabulously well-spoken star will be leaving her acting job any time soon.

Speaking to Vogue about motherhood last year, she said: “Would I want to be a stay-at-home mother? No. On the other hand, you should be allowed to do that, as should men, without being sneered at.”

You tell ‘em Keira! The star is evidently having an amazing week, since she has also been nominated for an Outstanding Female Actor SAG award and Best Supporting Actress Golden Globe for her work in The Imitiation Game. She said of the Screen Actors Guild award: “It’s such an honour to be nominated by your peers and in the company of this group of talented women. I’m thrilled to celebrate this morning with Benedict Cumberbatch and the cast.”

We can't wait to see Keira's maternity style! Will it beat this lot? 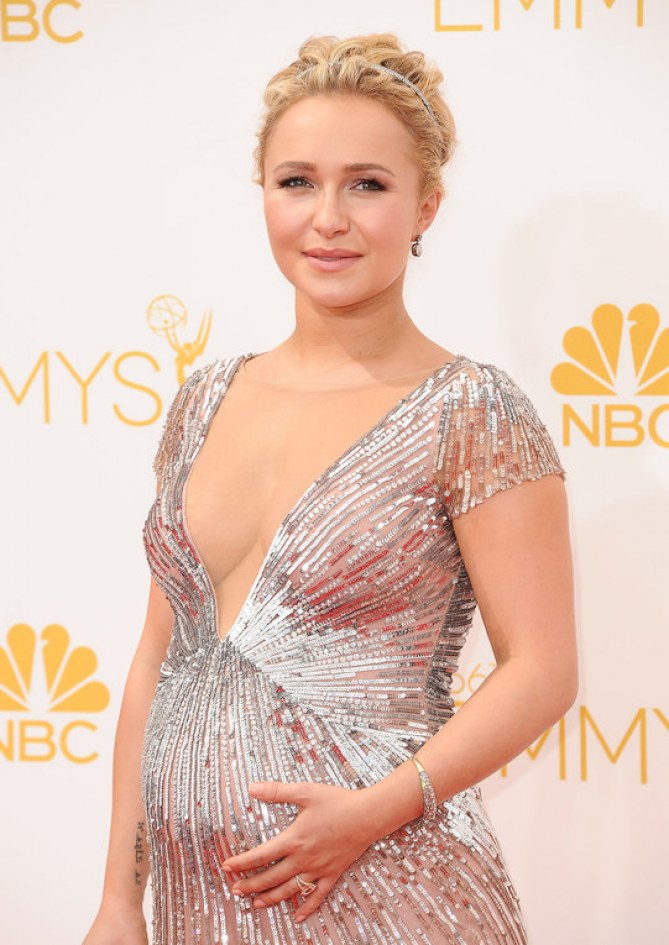 Is Your Baby A Boy or Girl? Old Wives Tales For Gender Prediction