by the editorial team Published on 26 October 2012 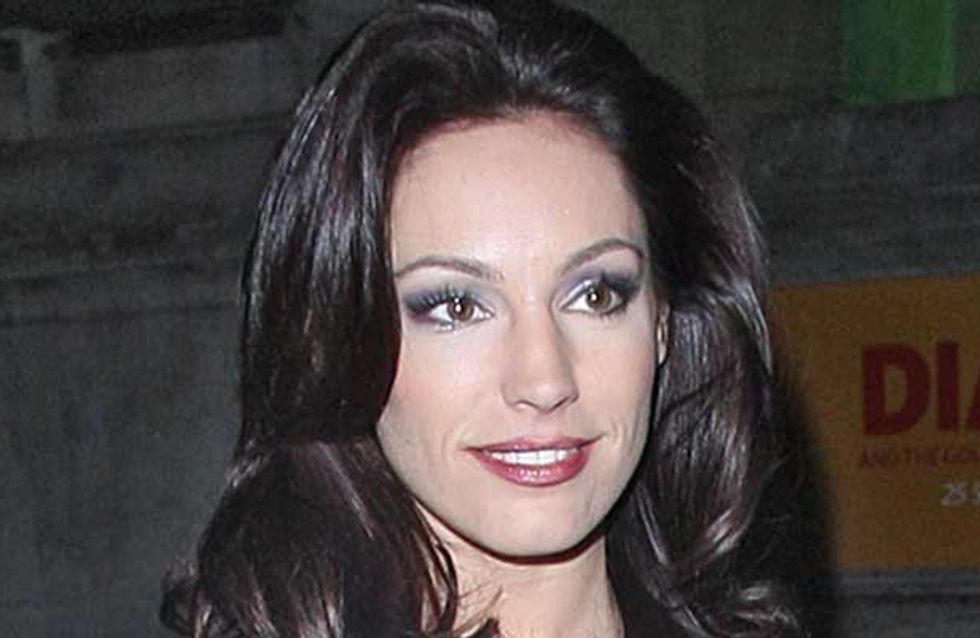 Kelly Brook’s gorgeous curves are the envy of all womankind so obviously she’s keen to show them off! The 32-year-old is about to take part in iconic French burlesque cabaret Crazy Horse, where she will join the Parisian avant-garde troupe for one week of their London show. 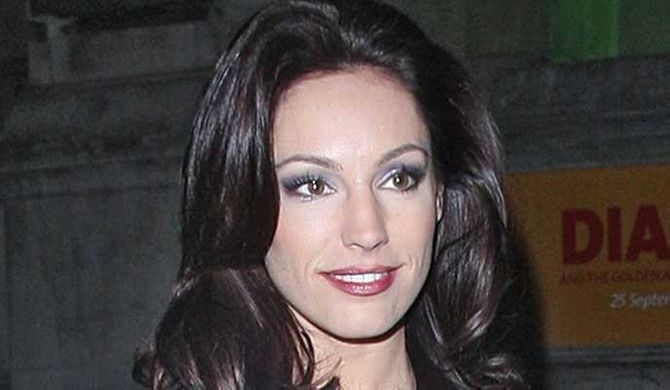 While her appearance has already guaranteed the run of shows will be a sell-out, the model has revealed that she will be stripping completely naked for her West End performance.

Speaking to Alan Carr on Chatty Man, Kelly revealed: “It is all about striptease. Every piece of clothing will be removed. We will be naked.

“People have asked me if I am comfortable showing off my fu fu. All I can say is it will be beautifully lit. It will be disguised.” 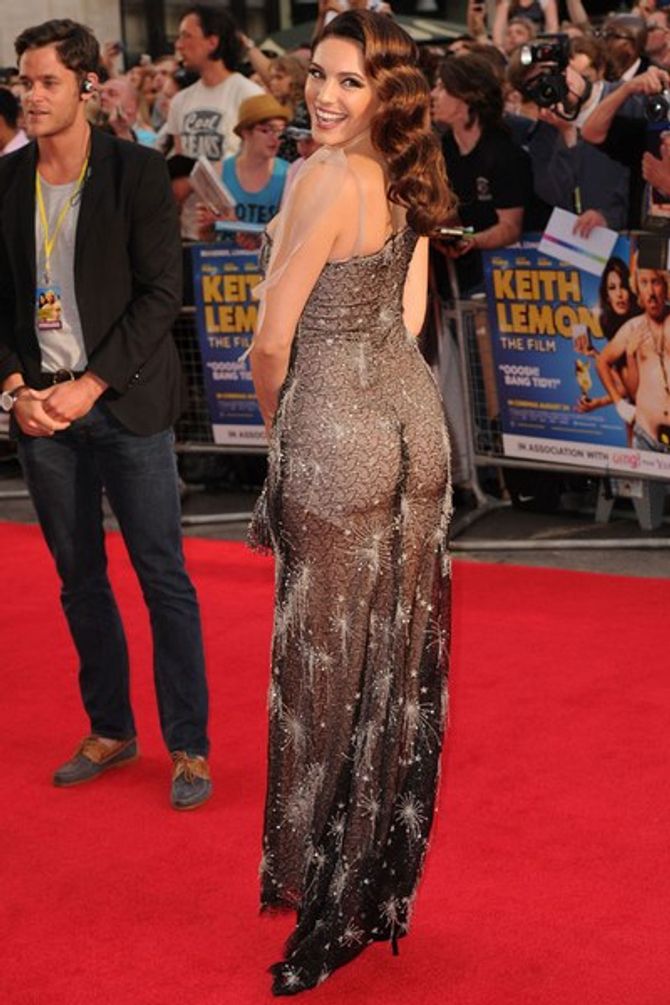 Asking what will be the main draw of the Crazy Horse show, which starts 1st November, Kelly confessed: “There will be bums and nipples on show!”

The former Britain’s Got Talent judge will be following in the footsteps of other famous females including Dita Von Tease, Carmen Electra and Pamela Anderson, who have all experiemented with burlesque.

Previously Kelly set pulses racing as she Instagrammed a series of racy dressing room snaps during her fitting for the Crazy Horse show.

Kelly excitedly took to Twitter to tell her 340,000 followers that she can't wait for her “Inner Parisian Showgirl to come out Nov1st”.

She added: “Countdown to my @ForeverCrazyLdn debut!! Have you got your tickets Girls and Boys??? Its going to be a party!!! X”