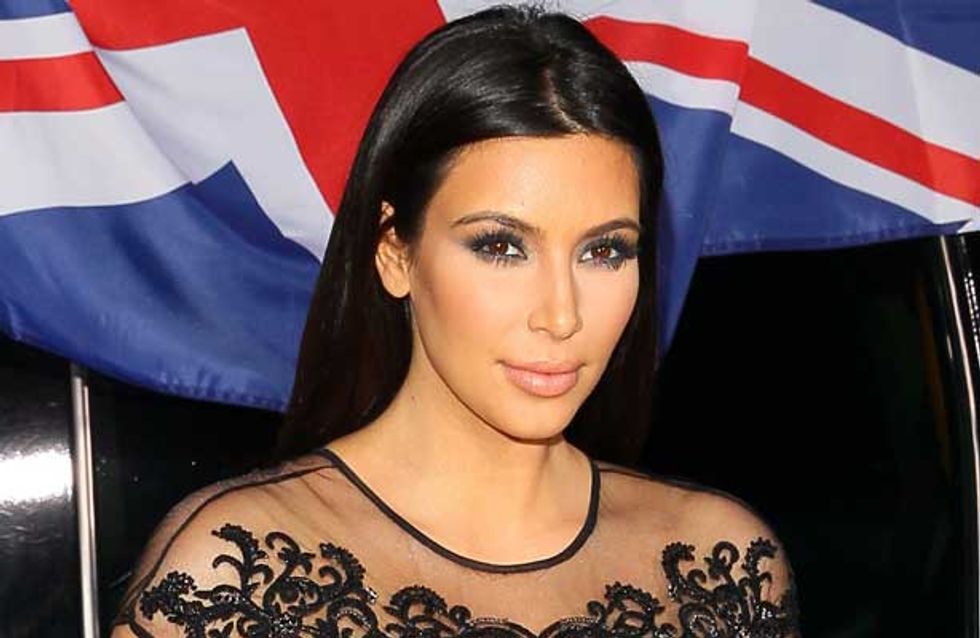 Kim Kardashian replied to an excited fan’s tweet and invited her to spend Kanye West’s concert with her in the VIP section and it doesn’t sound like the fan is ever, EVER going to get over it. The Kardashian obsessive, whose name on Twitter is Myleeza Kardashian, quite literally could not believe her luck as she delightedly shared snaps of herself with the reality star on the social media site.

Kim Kardashian invited a fan to sit with her in the VIP section during Kanye West’s concert, and pretty much made her life in the process.

Oh Kim, we may be jealous of your ridiculous wealth and shiny, shiny hair, but no one can say you’re not a nice girl! The super fan, whose name is Myleeza, was attending the Kanye concert in New Orleans and had been looking for Kim in the crowd, tweeting: “I’m looking for Kim SO hard while we wait for Yeezy to come out. Wya sis?” 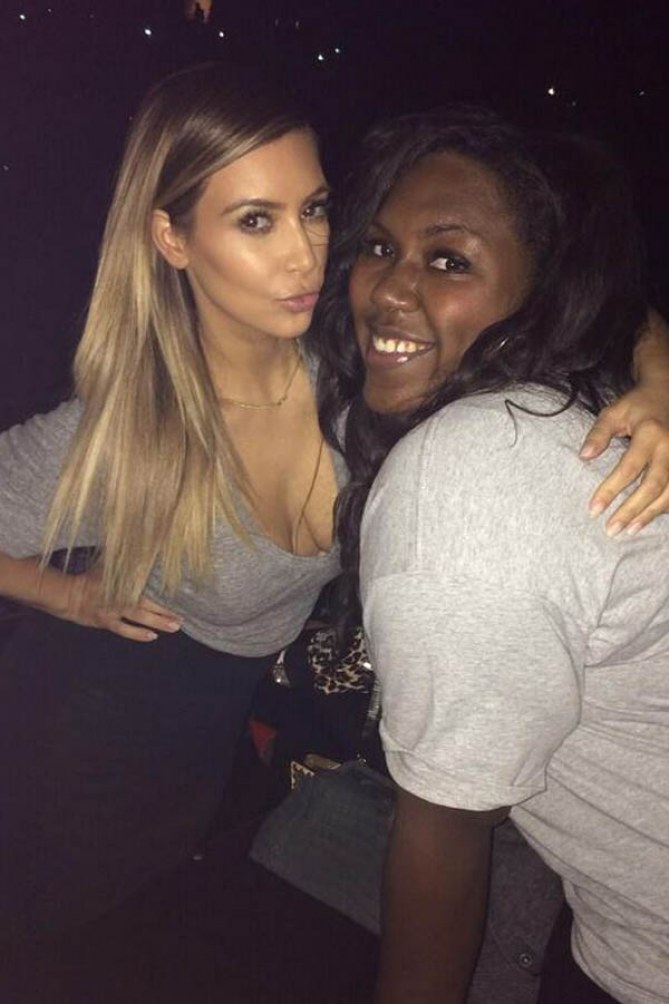 Kim Kardashian then replied, cheerfully writing: “I’m sending someone to go get you so you can come sit with me!!! @MyleezaKardash Need your seat # & section. DM me ASAP.”

Needless to say, the Keeping Up with the Kardashians mega fan went absolutely crazy, writing: “IM ABOUT TO GO SIT WITH KIM KARDASHIAN AT THE KANYE CONCERT! IS THIS LIFE? IM SHAKING!!!!!!”

Does someone want to give Myleeza some perspective? Nah, she’s having too much fun to spoil it!

The super fan then gave a live stream of events from the VIP Box, and we got a hilarious inside look.

She wrote: “ME & KIM KARDASHIAN CHILLIN IN VIP AT THE YEEZUS TOUR. WHAT YALL DOING? IM SO GRATEFUL FOR MY FAV!!!!”

She ended up meeting Kanye West to her utter delight, tweeting: “Hold up wait a minute, ya’ll thought I was finished? ME, QUEEN KIM, KING YEEZY, and SARA. *drops mic* IM OUT.”

She then posted an Instagram snap with plenty of detail of the evening. She wrote: “Kim’s security came to get me & (my friend) Sara and when we got to the VIP section…Kim immediately stood up and waved for us and said, Hey Myleeza! Thank you for coming!“

Kim tweeted her later in the evening, writing: “I had the best time, so happy you did too! Xo”

What would you do if Kim Kardashian invited you to sit with her? Tweet us @sofeminineUK