by Emmy Griffiths Published on 22 November 2013 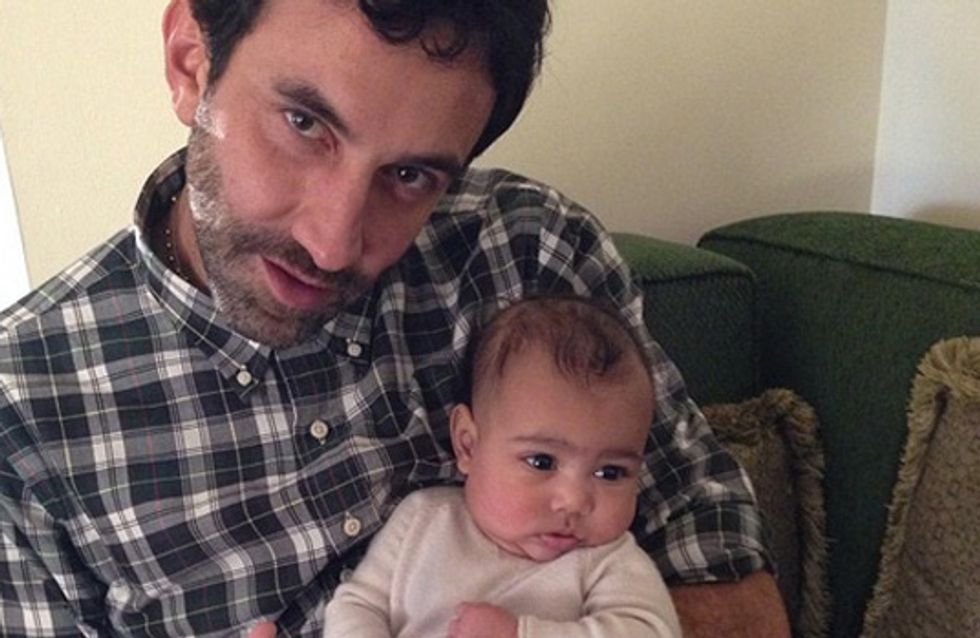 Kim Kardashian had girl time with her daughter North West and best friend La La Anthony yesterday, and was unable to resist sharing a picture on Instagram of their afternoon. The group hung out at Kim’s apartment in New York City, giving Kim some much needed time off from hearing about fiancé Kanye West’s musical genius…

Kim Kardashian spent the afternoon with her best friend La La Anthony and her five-month-old daughter North West yesterday, and posted a snap of the occasion on Instagram.

The picture shows adorable little Nori clutching Kim and La La’s perfectly painted fingers. Perhaps Kim wanted to show off her manicure, or perhaps she wanted to show off Nori’s chubby little hands – that baby is just so cute!
In the caption she wrote: “Girls day @lala” as La La replied: “Love u North!!”

We’re glad the 33-year-old had a nice day, since recently she’s been getting aggravated by rumours that she received liposuction to achieve her post-baby figure, which she has furiously disputed via Twitter.

Aside from that though, the Keeping Up With The Kardashians star seems to be loving her life as a new mother, and has posted a couple of photos of North since giving birth to her in June. Who can blame her? That baby is just adorable.

Kim’s sister Khloe Kardashian Odom has also been gushing about her baby niece, telling Australian radio show hosts Kyle and Jackie O: “That baby is so cute! North is one of the cutest babies – besides Mason and Penelope [Kourtney’s children] – they’re all so adorable.”

Speaking just of Nori, she said: “She has such a sweet, calm demeanour. She is really mellow and she laughs.

“I truly never really hear her cry, they’re really lucky in that aspect.”

Yeah, they’re lucky in a few other aspects too, Khloe!

We’re not sure whether we should be afraid by the next revelation from Khloe though, as she said: “She’s very serious like her daddy, like her facial expressions.

“She will look at you like, ‘what are you talking about.’ She just stares at you like, ‘Come on, I’m way smarter than you are right now, don’t even try to play me.’ You can tell that she’s gonna have both of their personalities, which is gonna be interesting!”

Do you think baby North is a cutie? Tweet us @Sofeminineuk 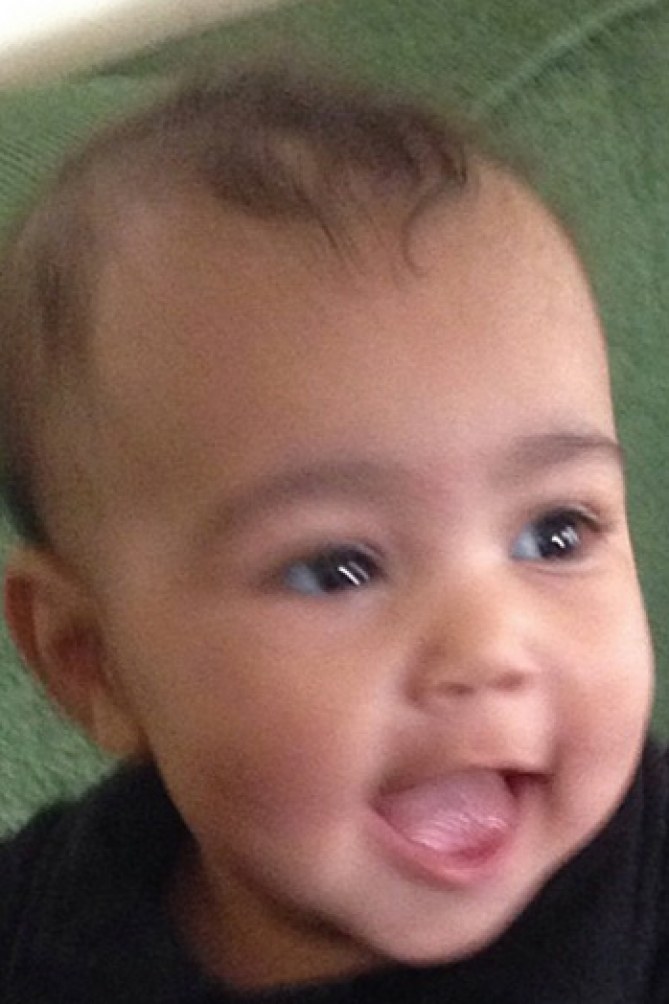