by Emmy Griffiths Published on 21 November 2013 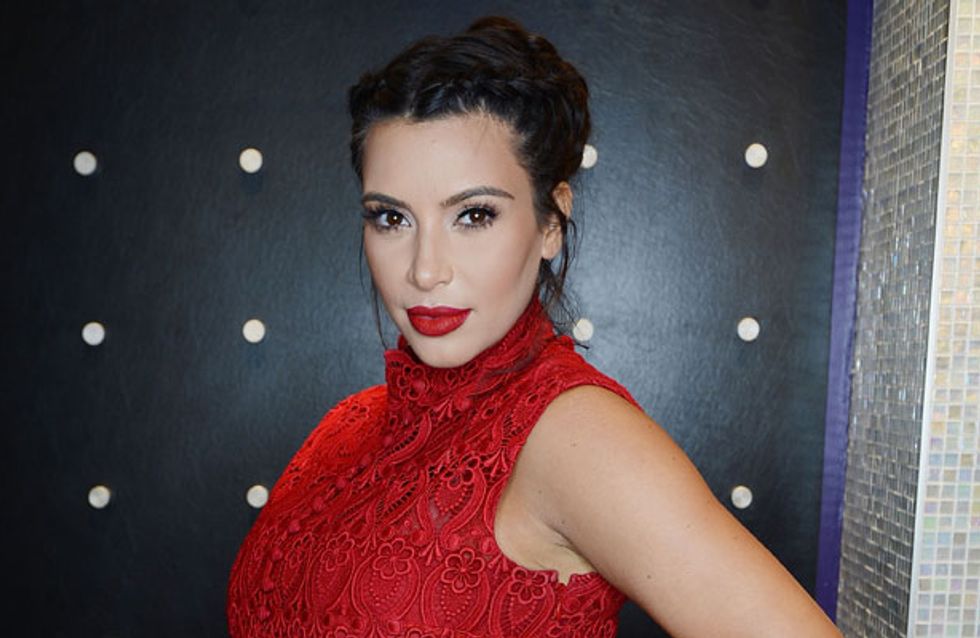 Since giving birth to baby daughter North West on June 15th this year, Kim Kardashian has gone from a full post-pregnancy figure to very slim in less than five months, showing off her amazing bod in Kanye West’s new music video. Naturally her ultra slim post-baby bod' has raised some suspicions, with some claiming she spent as much as $80,000 on surgery to get her figure back. However, the 33-year-old has vehemently denied these claims, stating she worked hard to get her fabulous figure.

Kim Kardashian has angrily denied reports that she cheated her way to her new slim figure by getting liposuction.

The Keeping Up With The Kardashians star, who gave birth to her baby daughter North West in June, has slimmed down like a trooper since, and has shown off her fabulous figure on Instagram and, more recently, in Kanye West’s new music video.

Although she claimed the weight loss was due to exercise and the Atkins diet, rumours arose that she had actually shelled out $80,000 on surgical procedures to cheat her way back to a tiny figure.

Kim angrily took to Twitter to deny the reports, writing:

“I am very frustrated today seeing reports that I got surgery to lose my baby weight! This is FALSE.

“I worked so hard to train myself to eat right & healthy, I work out so hard & this was such a challenge for me but I did it!!! I’m so proud of my accomplishment & NO ONE will take this away from me with fake reports! Say what u want about me but I work hard & am the most disciplined person u will ever meet!”

Whoa Kim calm down, we believe you! Admittedly it must be annoying to be accused of taking the easy way out if she has indeed spent so much effort getting her figure back.

She chatted to American talk show host Jay Leno about her weight loss in October, saying:

“I was dedicated, I was motivated. It was the hardest challenge of my life.”

It is also unlikely that Kim would have gotten liposuction as recent reports have mentioned that her fiancé Kanye West is dead against it, and we’re guessing she wouldn’t want to upset her future hubby!

A spokesperson for Kim also told Mail Online: “This is absolutely false. Completely fabricated. They made this up to try to sell magazines.”

We think everyone is just amazed at how great Kim looks! 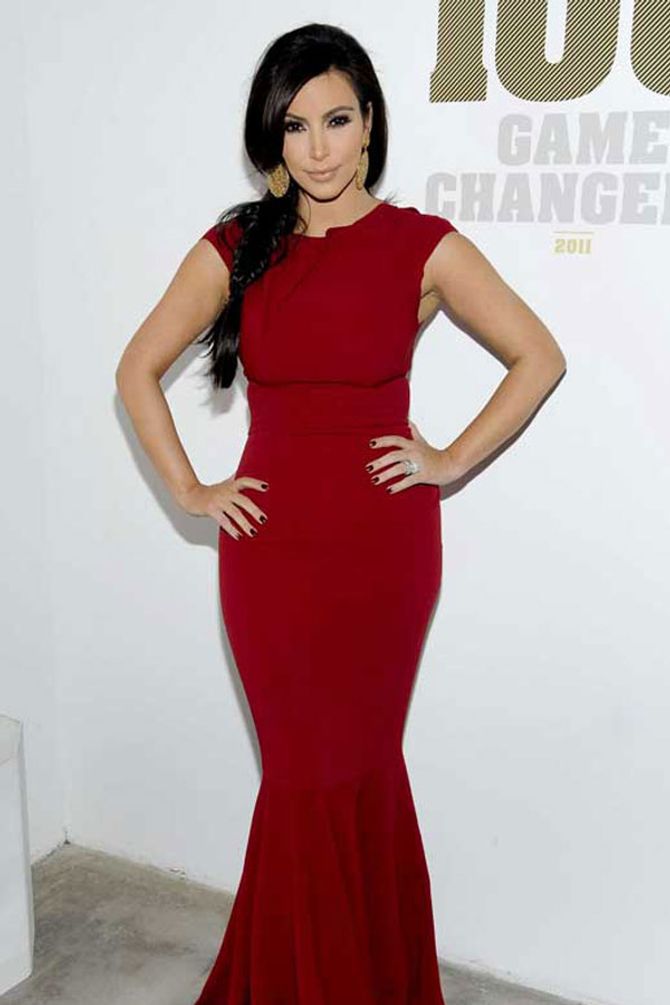 The Kardashian sisters play X-rated crotch "smell-off" game on reality show by the editorial team
+
All the news about Kim Kardashian
by Emmy Griffiths
From hair ideas to outifts, look no further for your daily inspiration