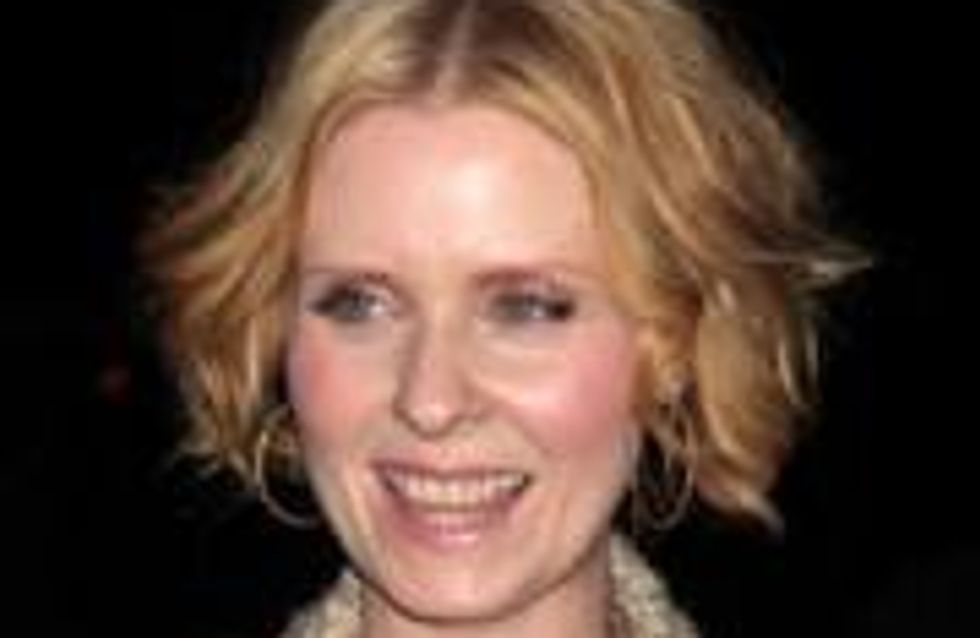 Kristin Davis hates filming nude scenes.
The actress - who plays Charlotte York-Goldenblatt in 'Sex and the City: The Movie' - gets very embarrassed if she has to disrobe in front of the cameras.
She said: "I haven't done a lot of nudity, every once in a while Michael Patrick King ('Sex and the City: The Movie' director) would make a request and I struggled. But because I love him and I want to please him I tried. But deep down, I just panic."
Kristin admits she shares a few character traits with her naive and conservative character Charlotte, but in real-life she is more relaxed.
She added: "I'm a lot more laid-back than Charlotte. She is like a terrier and I'm more of a mutt! I'm not so goal orientated. I definitely take life seriously, but I'm not as focused as she is."
'Sex and the City: The Movie' which also stars Sarah Jessica Parker, Cynthia Nixon and Kim Cattrall opens in cinemas around the world from next week.