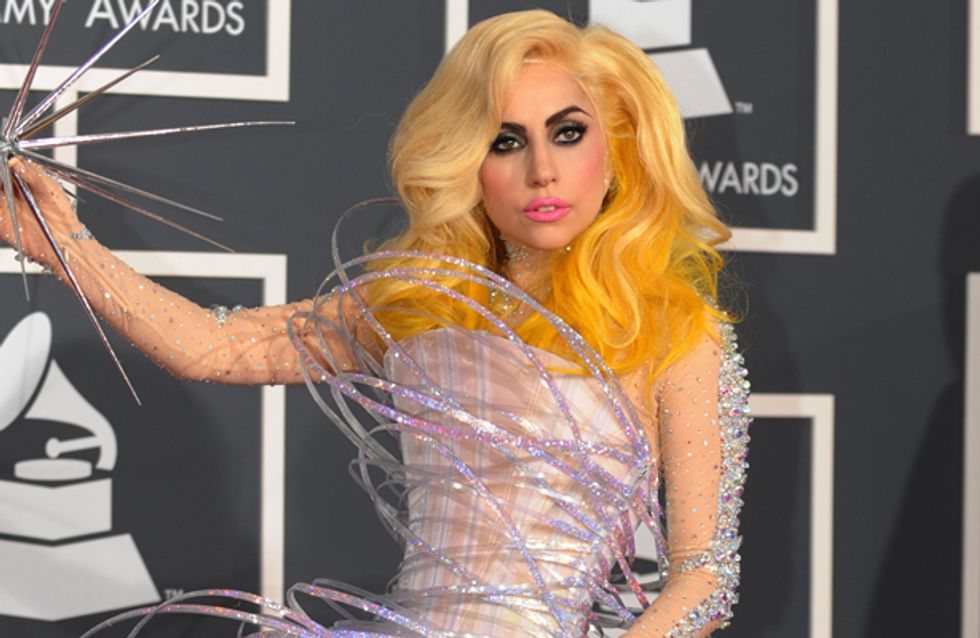 Have you ever dreamed about traveling to space? Well you're not alone. Lady Gaga is set to perform in the first-ever concert in space as part of a three-day music festival, the star confirmed on Twitter. Dying to see the show? Us too. Too bad ticket prices are going to be out of this world. Literally.

Celebs have it pretty lucky when it comes to traveling. The biggest stars get to tour the U.S. as well as many other countries that most of us will never get the chance to see.

Lady Gaga, a star known her over the top behaviour, couldn’t settle for performing all over planet Earth; instead, the 27-year-old is suiting up for space.

The ARTPOP singer will be performing the first concert in space as part of three-day musical festival Zero G Colony in 2015, according to People magazine.

The event will be taking place at Spaceport America in New Mexico, which is home to the world’s first commercial passenger spaceline company, Sir Richard Branson’s Virgin Galactic.

The pop-star tweeted the hashtag “GagaInSpace2015” on Wednesday, confirming the news.​

“On the third day of the event, Lady Gaga will take off from the Spaceport on board a Virgin Galactic SpaceShip Two spacecraft,” a source told PEOPLE.

“Upon reaching space she will become the first ever-recording artist to perform outside the atmosphere, in zero gravity.”

And Gaga may not be the only big-named celeb to make it to space. Other stars who have reportedly signed up for flights on Virgin Galactic include Justin Bieber, Ashton Kutcher, Tom Hanks and Leonardo DiCaprio.

At Sofeminine, we’re kind of dying to know what Lady Gaga is going to wear. Will she bring back the space orbit dress? Or do some sort of sexy alien look? And importantly, what about the hair? The possibilities are endless.

Reckon Lady Gaga will rock it in space? Tweet us @SofeminineUK. 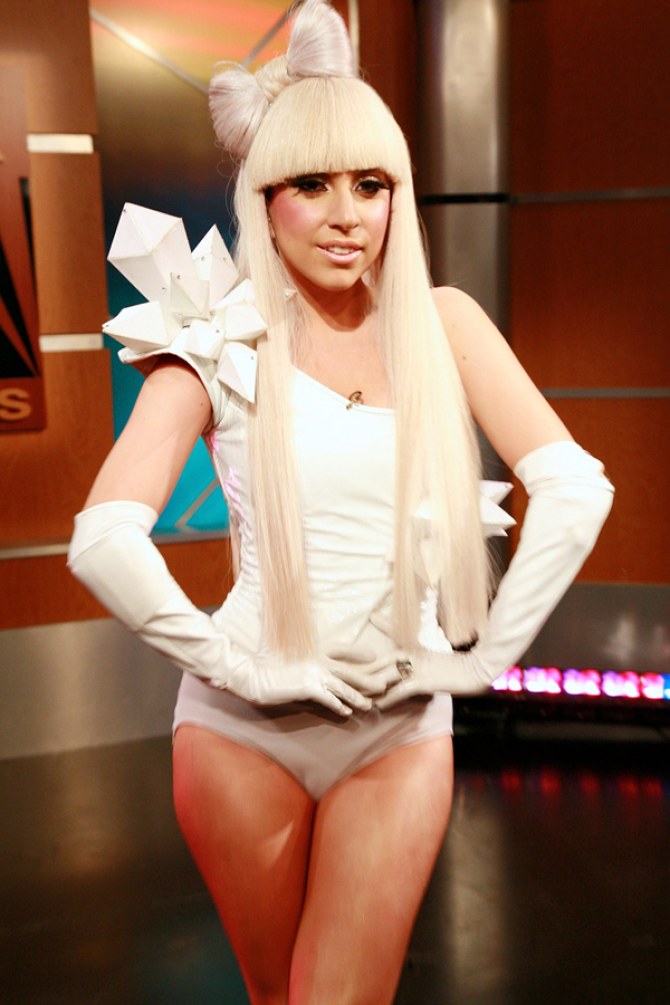