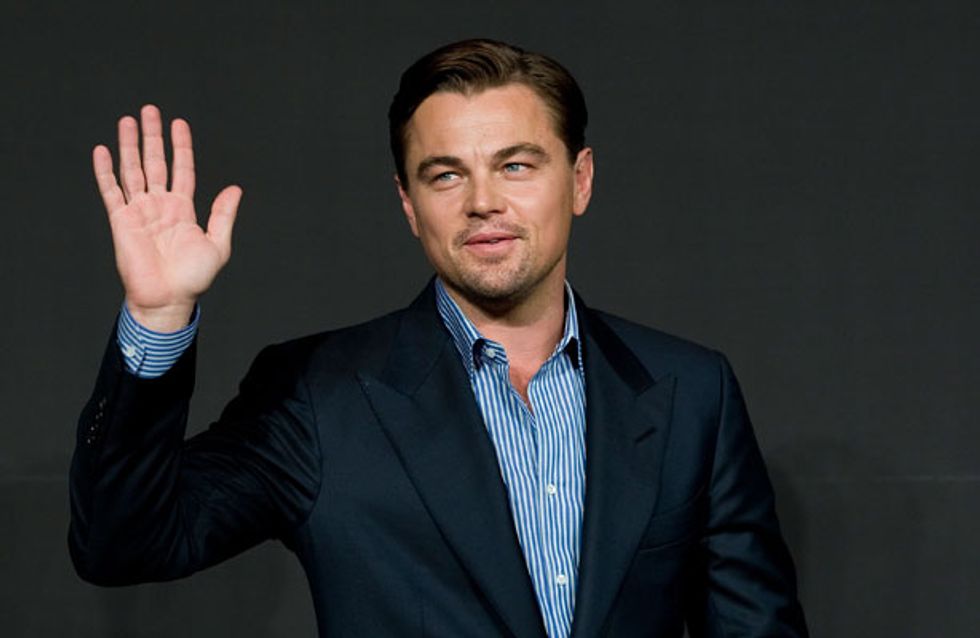 Leonardo DiCaprio has been nominated for an Oscar FOUR times, but last night saw him lose out on the coveted award AGAIN. Poor Leo still has the same number of Oscars that we do (unless you are Meryl Streep who is reading this, in which case we love you and please add us on Facebook), and his reaction to losing again was just heartbreaking!

Our poor beloved Leonardo DiCaprio lost out on an Oscar for the fourth time last night, and his reaction was nothing short of devastating.

We're not sure if he's blinking back tears, or if that's just us! Watching him force that grimace of a smile had to be the worst moments of the Oscars, because dammit he deserved that award!

We can imagine that behind closed doors his reaction was very much something like this...

Were you disappointed that he lost out? Tweet us @sofeminineUK