by Emmy Griffiths Published on 7 November 2013 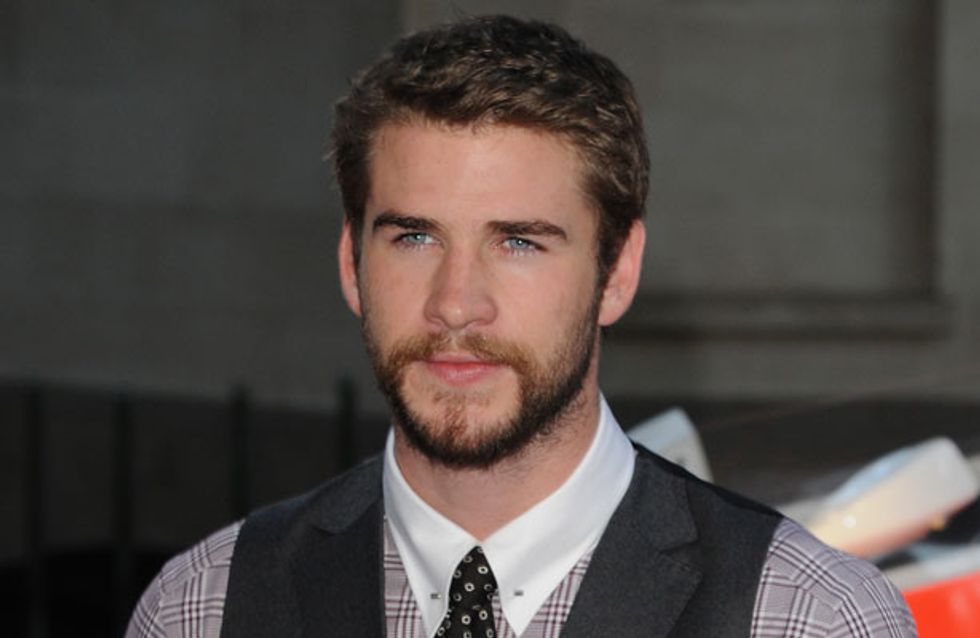 Sex education is a rather cringy and awkward lesson topic for most people, so naturally we feel a great deal of sympathy towards Liam’s teenage self, as he was apparently taught sex education at school by none other than his own mother. Apparently he found it slightly too cringy to bear though, and the Hunger Games star would routinely bunk off from her lessons. Oh dear!

Liam Hemsworth has revealed his horrendously awkward sex education lessons when he was at school – because his mother taught his class.

Talking to Jay Leno on The Tonight Show, Liam revealed that not only did she teach him about the birds and the bees, she didn't hold back talking about her own sex life!

“You’re talking about chlamydia and STIs and every other sexually transmitted disease you can get. It was interesting until she starts talking about her own experiences.”

Horrendous, right? In most cases we wouldn’t be surprised if Liam’s classmates turned on him like he was a warthog amongst a pack of lions, but then we remembered what he looks like. Like anyone would bully that face!

According to Liam he refused to stick around for long, especially when she began talking about her own sexual experiences, sharing: “That’s when I headed to the door. ‘I’ll see ya later, mum! I’ll see ya at home!’”

Not only did he leave his mum’s classes early, the Hunger Games actor joked that he could get away with pretty much anything as she was a teacher at the school.

Liam admitted that he would skip lessons without getting into any trouble, especially his mum's graphic sex ed classes: “I think out of embarrassment she passed me, but I honestly got so uncomfortable I wouldn’t turn up to most of her classes.

“My mum’s such a nice person that she would allow that kind of thing to happen. I was a naughty kid.”

The Australian actor also chatted about his lovely brothers Chris and Luke Hemsworth, and how despite loving being an uncle, he's nowhere near ready to have his own kids.

“I love my brothers’ kids. It’s funny, as an uncle you become so protective of them.

“When I go away and I shoot something, I constantly just want to see photos of them. It’s a beautiful thing,” he chatted.

Liam remained quiet about his ex, Miley Cyrus, and was only willing to really talk about one woman – his Hunger Games co-star Jennifer Lawrence.

“She’s an absolute maniac in the best way possible,” he revealed.

“There’s no filter. She says whatever she wants, anytime she wants.”

What is your cringiest school experience? Tweet us @Sofeminineuk 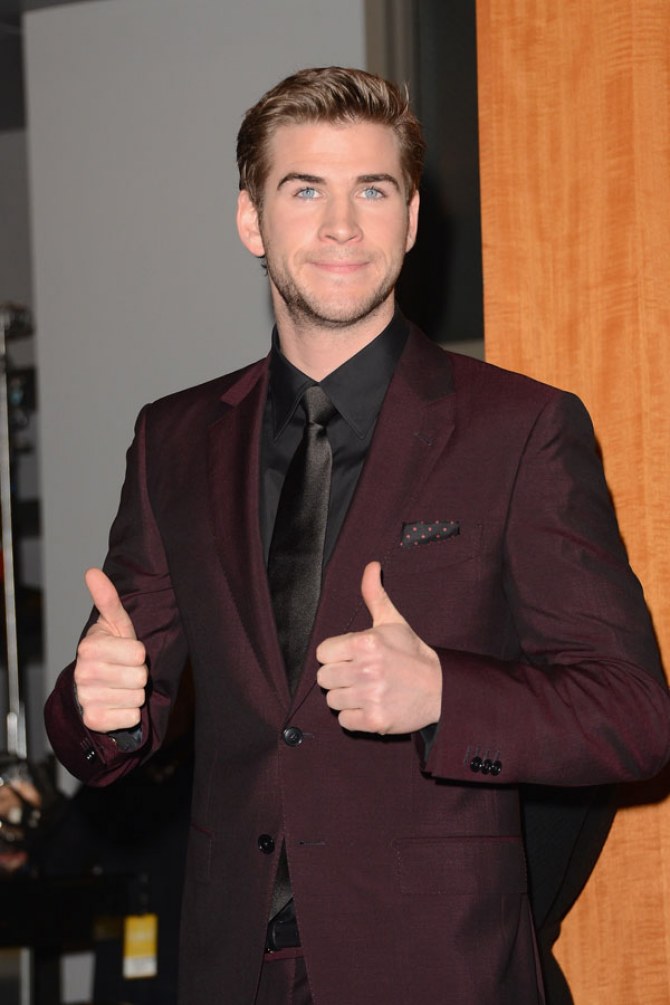