by the editorial team Published on 19 February 2009 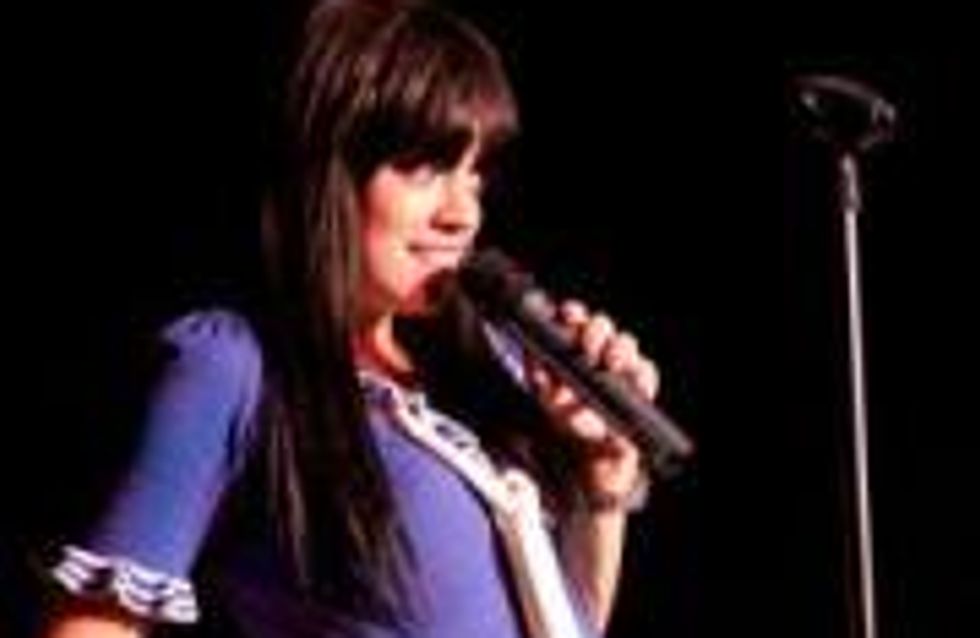 The 'Fear' singer Lily Allen has revealed she wants to pose naked.

Lily Allen wants to pose naked.
The 'Fear' singer - who has been sporting a slimmed down physique lately - would not be afraid to flash her flesh, but only if it was done tastefully.
She said: "I'm just very comfortable in my body. I wouldn't do it in a 'Hey-Look-At-My-Boobs' kind of way."
The 23-year-old singer explains her newfound confidence has come after embarking on a healthy eating regime.
She added to US TV show 'Extra': "I was eating a lot of unhealthy food because it's difficult to source fresh food when you're on the road. When I came off the road and was living at home, I was making myself dinner and I've never been healthier."
Although Lily insisted she has no qualms about stripping off, she has revealed the things that terrify her most.
She said: "What am I scared of? Probably dying alone, and pigeons maybe. I just don't like when you walk near them and they fly towards you and they flap their wings fast."