by the editorial team Published on 2 August 2013 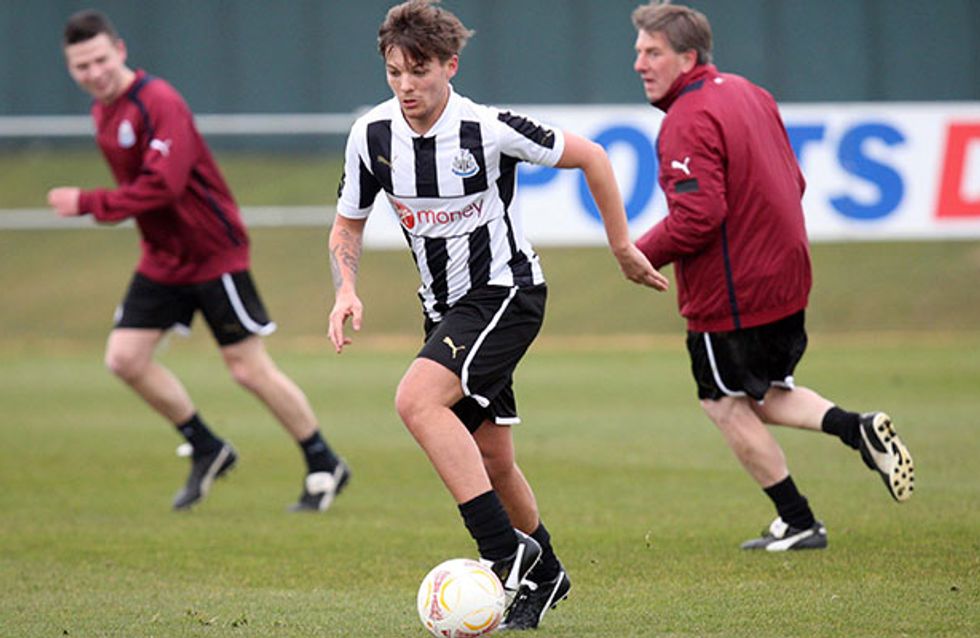 Louis Tomlinson is obviously pretty nifty on the football pitch, as he's just been signed by Doncaster Rovers. But fear not, One Direction fans - this doesn't mean he'll be neglecting his role in the band in favour of the football pitch. Instead he'll be raising money for his favourite charity.

If the success of One Direction comes to an end, Louis Tomlinson has a fallback plan - as a professional footballer.

The pop star, who's taken part in a number of charity football matches in the past few years, has just been signed by his home team, Doncaster Rovers.

The club announced on their site yesterday: "One Direction star Louis Tomlinson is following up his appearance in a charity match at the Keepmoat Stadium last season by signing as a non-contract player to Doncaster Rovers Football Club.

"Louis has always been passionate about football and wanted to realise a dream of signing to his home town club where he once worked on match days."

Louis will be raising money for Sheffield charity Bluebell Wood, which offers care and support to children with a shortened life expectancy.

The 21-year-old said yesterday: "This has always been a childhood dream for me. I feel very honoured to have been asked to sign for Rovers and being able to help both the club and the amazing charity Bluebell Wood is what it’s all about."

He later tweeted: "Amazing day for me, such an honour to be part of @drfc_official ! Who's gonna come to a game

But Louis' new fallback career quickly sparked concerns from Directioners on Twitter, who fear this could mean their favourite band are gong their separate ways.

One tweeted: "Looks like one direction might be next in line to split up... I mean how else would Louis have time to play for Doncaster football aswell…" 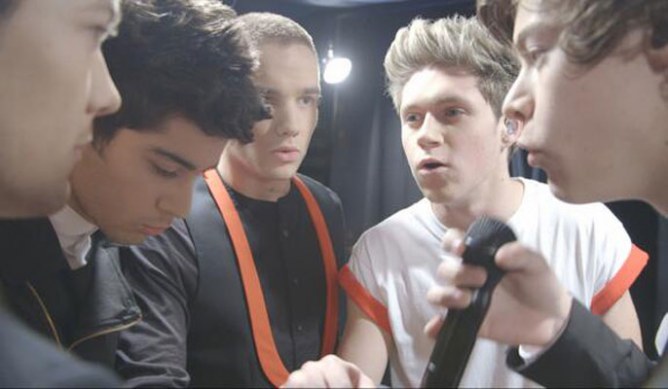 Another added: "Louis Tomlinson joining Doncaster is the first sign that one direction are going to split up. #1D #OneDirection."

And a third said: "@Harry_Styles is going to leave 1d and be a solo artist and @Louis_Tomlinson is going to be a football player wonder wht the other 3 will do."

But Doncaster Rovers were keen to clear up any rumours, reassuring fans that Louis would be far from a full-time player at their club.

They tweeted: "Just to confirm Louis will only play 1 game for the develop squad at KMS to raise funds and awareness for Bluebell Wood & DRFC 1 of 2.

"Louis will not be making any money from this, his sole aim is to raise funds and awareness for this charity for which he is a patron."