Lucy Mecklenburgh and Mario Falcone certainly haven’t had an easy break-up. The pair have argued and sniped at each other in the press for months, and now Mario’s taken it one step further – by hitting out at his ex on Celebrity Big Brother. Ouch.

Mario hit out at his ex-girlfriend on TV last night after he picked up his award for Sexiest Housemate, in The Public's Choice Awards voted for by the viewers.

His acceptance speech started off rather mildly, with Mario announcing: "Thank you…I don't know what to say. I want to thank my mum and dad. My mum for giving birth to me.

"I want to thank you all, for bringing out the sexiness in me. So yeah, thank you."

Mario, 25, then returned to his seat and shouted: "In your face, Lucy!"

As he laughed, housemate Charlotte Crosby looked shocked by what she'd heard.

And 22-year-old Lucy was clearly either watching the show or had received a tip-off about the events, as she tweeted last night: "Boring…"

Mario and Lucy dated on-off for years and were previously all set to marry - but she ended the relationship when he was exposed as a cheat.

On the other hand, Lucy seems to have well and truly moved on, even enjoying a short-lived fling with The Wanted's Max George.

Mario recently revealed that he'd attempted to take his own life during a rough patch with Lucy, when she'd been falsely told he cheated on her with Sugar Hut Honey Amy Broadbent. 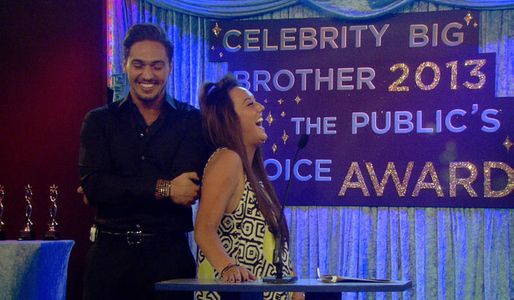 He told Now magazine: "Lucy's been talking about this 'big, dark secret'. It's made people think I've done horrible things to her when I haven't.

"I might as well tell you the whole truth. I tried to end my own life.

"I took an overdose of horrendously strong painkillers that I'd got on holiday earlier this year and washed them down with half a bottle of champagne. I fell asleep and woke up at 5am being violently sick."

He continued: "Things weren't good with Lucy and we'd been living apart for a week beforehand. I was distraught. Lucy was my world. She wasn't just my girlfriend, she was my best friend.

"I thought, 'I've definitely lost her over something I haven't done'."

Lucy only learnt the truth about Mario's suicide attempt during a row a week later, after which he claimed she "ran for the hills".

He added: "I don't blame her. She's got a business and her own life. She doesn't need to be babysitting her boyfriend. She told me, 'I'll always be here for you'." 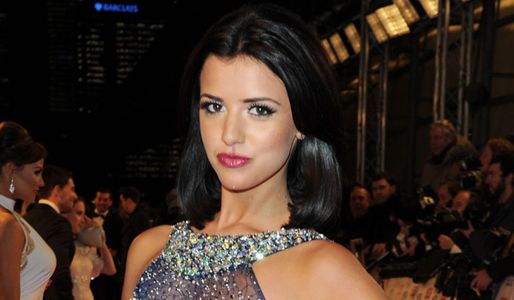