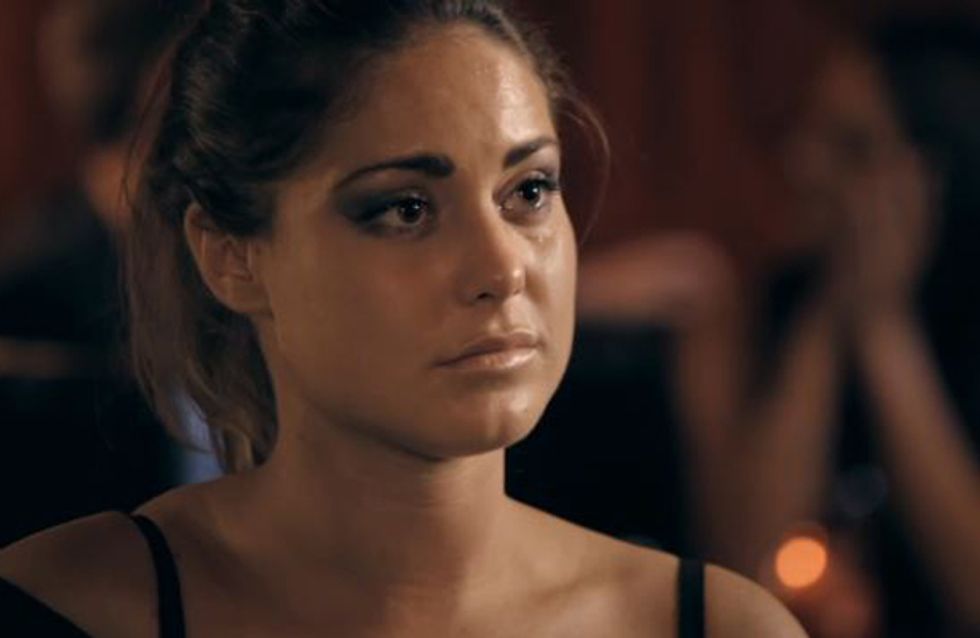 Made in Chelsea is never boring is it? Sometimes we just expect that they will do lunch without a glass of water being thrown, accusations of cheating or Louise Thompson's face springing water like a tap, but somehow each episode manages to incorporate one of these aspects! In last night’s episode of course Louise brought out the waterworks…whilst arguing about her cheating on Andy. Surprised? Us neither!

Made in Chelsea outdid itself last night when Louise Thompson was forced to admit that she slept with a famous boyband member whilst going out with Andy Jordan. But who? Are you all thinking in the 'one direction' like we are?!

The brunette beauty, known for her ability to switch on the tears like a tap and her extremely questionable taste in men, had been in a relationship with Andy until it was revealed that she had slept with “that guy” very soon after their break up.

Spencer had revealed to Andy that Louise had been meeting up with the particular He Who Shall Not Be Named star whilst the two went on a hunting trip.

​Andy decided to confront the issue head on, saying to Louise: “He told me that you got with the person that you did or didn’t cheat with me and have been going back there.”

Louise decided not to deny it, finally admitting to the truth by saying: “Fine I slept with him.” She then promised it had happened after they had broken up when she was upset.

She told him: “Everyone does stupid things when they’re hurting. Do you want me to be on my own forever?”

Andy was entirely unforgiving though, telling Louise that he wished he could “delete” her, which he followed up by harshly declaring: “You will be on your own forever if this is how you behave.”

Turns out people in glass houses shouldn’t throw stones though, as it soon transpired that Andy had been doing the exact same thing as Louise following their break up.

He told BFF Lucy Watson he couldn’t remember the girls he had slept with since his break up, admitting: “Honest truth? I don’t have a clue. I think it’s like three. I have no idea what their names are.”

Lucy him the truth we were all waiting for (we love you Lucy!) saying: “You cannot make Louise feel like this when you’ve been sleeping around.”

Straight-talking Lucy, of course, promptly told Louise all about Andy’s discretions, and uttered the phrase: “I’d go f***ing mental.” And guess what? Louise took her advice.

Storming up to Andy, who was sat with a girl he had dated and given Louise’s jumper to go home in, she snapped: “Hi darling, first of all I’d like my jumper back and second off get out of my seat.”

The girl with Andy, who understandably shrank with terror, tried to move as fast as possible, but not without the quick shove from Louise. Whoa, calm down leaky-face!

The two then had a fully blown row about how they’d both slept with people, with Andy pretty much trying to pin his indiscretions on Louise’s actions. He had told Lucy that “he didn’t have a heart anymore.”

Alright Andy, you’re not the Grinch!

Have you been watching this season of Made in Chelsea? Tweet us @Sofeminineuk 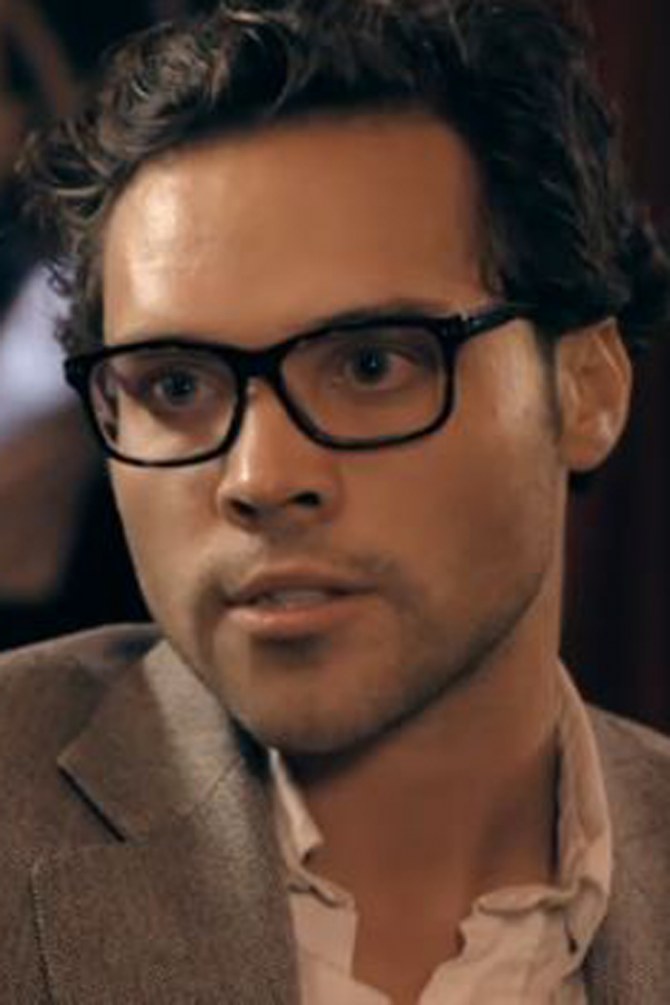