by the editorial team Published on 29 December 2008 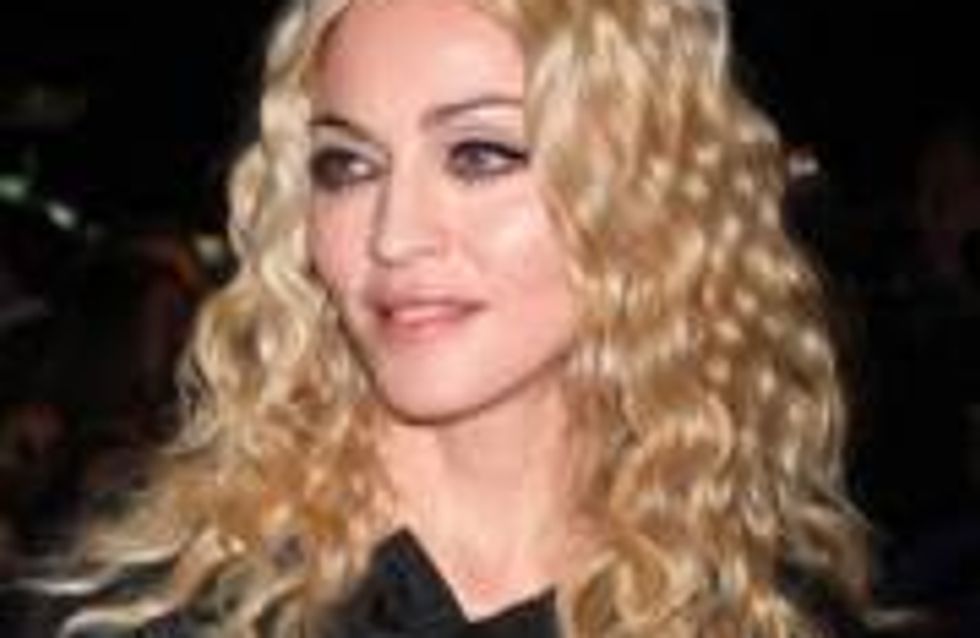 Madonna's new boyfriend is a secret porn star.
Brazilian model Jesus Luz, 20, guest starred in an erotic movie just weeks before meeting the 50-year-old singer - who is in the process of divorcing British director Guy Ritchie - at a magazine photo shoot.
His appearance in 'Hostel' - a late night Brazilian TV series in which a trio of actresses bring to life sexual fantasies sent in by viewers - saw him portray Diogo, a drunken man who passes out at a party he is attending with his girlfriend.
The topless hunk awakes to find her having sex with another man in front of him.
The show's director Cande Salles said: "He acted very well. He is excellent."
Meanwhile, Madonna has been pictured looking stressed and haggard as she stepped out for dinner with friends Gwyneth Paltrow and her husband Chris Martin shortly after attending a Kabbalah meeting with Guy and the children they raise together, Lourdes, 12, Rocco, eight and three-year-old David.
Madonna - who has been residing in New York since her split from Guy, 40 - reportedly spent Christmas in London with Lourdes, her daughter with former boyfriend Carlos Leon, while the boys spent the festive season at their father's home in Wiltshire.
Although Madonna invited Jesus to join her on the Sao Paolo leg of her 'Sticky and Sweet' world tour after the W magazine shoot, the '4 Minutes' singer is not believed to be pursuing a serious relationship with him.
A source recently said: "Everyone knows they are ficando - which is a Portuguese expression that means they are kissing and doing other things but without any obligation of being faithful or getting into a relationship afterwards."