by the editorial team Published on 9 September 2009 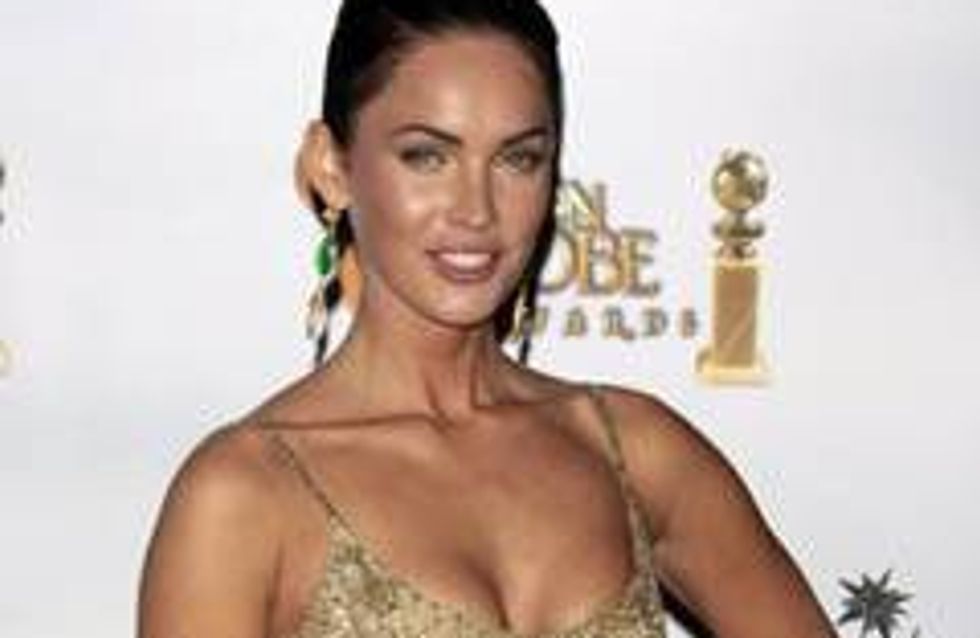 Megan Fox has vowed never to make a sex tape, because watching it would put her off ever making love again.

Megan Fox has vowed never to make a sex tape.
The 'Transformers: Revenge of the Fallen' actress is convinced if she saw herself having sex and "looking like a hippo" it'd put her off making love for the rest of her life.
She said: "That's the last thing I want to see - what I look like having sex. It would take one shot of me not looking good and I would not be able to have sex ever again, because I would always just see myself looking like a hippo having sex."
For much the same reason, Megan, 23, has also vowed never to appear naked on screen in any of her films, and is still mortified by photos of her in a flesh-coloured suit on the set of forthcoming cheerleader-turned-killer film 'Jennifer's Body'.
She added to MTV: "I can't ever imagine myself doing nudity in a film. It lives forever, especially now, within the internet. I just can't.
"Everything you say gets judged, everything you do gets judged. Literally all I have left are my private parts and I don't want to share them with the world. I'd like to keep them private. That's why they're called that!"
However, Megan isn't too prudish to indulge in a steamy lesbian kiss with her 'Jennifer's Body' co-star Amanda Seyfried, and the film's writer Diablo Cody is dismayed the smooch will ultimately be labelled "gratuitous".
She said: "All right, if the two protagonists of the film were a guy and a girl and in a particularly tense moment, they shared a kiss, no one would say it was gratuitous.
"But the fact that they're women means it's some kind of stunt. But it was intended to be something profound and meaningful to me and to Karyn Kusama, the director.
"Obviously we knew people were going to totally sensationalise it."