by the editorial team Published on 3 September 2009 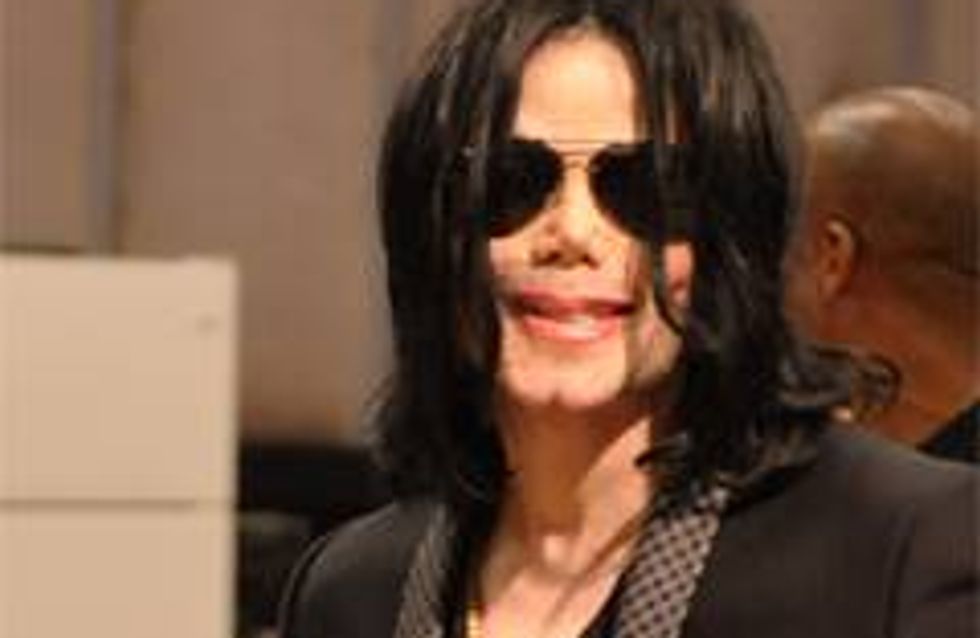 Michael Jackson was unable to father children after a painful operation to improve his sperm count failed.

Michael Jackson underwent an operation to boost his sperm count.
The late 'Thriller' star reportedly sought medical advice after suffering repeated injuries to his groin area in his youth - believed to have resulted from beatings given by his father Joe Jackson - and underwent a painful procedure to boost his chances of having children.
Gossip blogger Perez Hilton said: "These injuries prompted Michael to visit a doctor while he was married to Lisa Marie Presley, in order to undergo a procedure that would increase his sperm count.
"We understand that the operation was not only extremely painful, but also may have been unsuccessful, leaving it impossible for Michael to father any children."
It was claimed in July that Michael - who has three children, Prince Michael I, 12, Paris, 11, and seven-year-old Prince Michael II, who is also known as 'Blanket' - reportedly confided in his physician Dr. Arnold Klein that he was left infertile from vicious beatings handed out by his father Joe Jackson when he was younger and asked the medic to donate sperm to father his kids.
Arnold's former lover Paul Gohranson alleged Joe repeatedly kicked his son in the testicles - ruining his chances of having a baby naturally.
He said: "He told Dr. Klein that he thinks that's where the damage was done because he said his testicle was never the same again.
"He said it was enlarged and was always painful. So that's why he said Arnold donated his sperm because he didn't have the ability to even donate sperm, he wasn't producing it anymore."
Meanwhile, it has been claimed Los Angeles police's homicide investigation into the singer's death is focusing only on the star's personal physician, Dr. Conrad Murray, despite several other medical professionals being interviewed during the course of their enquiries.
However, other doctors are likely to be investigated for giving the 'Billie Jean' singer fraudulent prescriptions and prescribing drugs to an addict.
Michael - who was allegedly addicted to prescription medications - passed away aged 50 in June after suffering a cardiac arrest due to "acute Propofol intoxication".
Propofol is a powerful anaesthetic used to put surgery patients to sleep in hospital.