by Francesca Menato Published on 4 August 2013 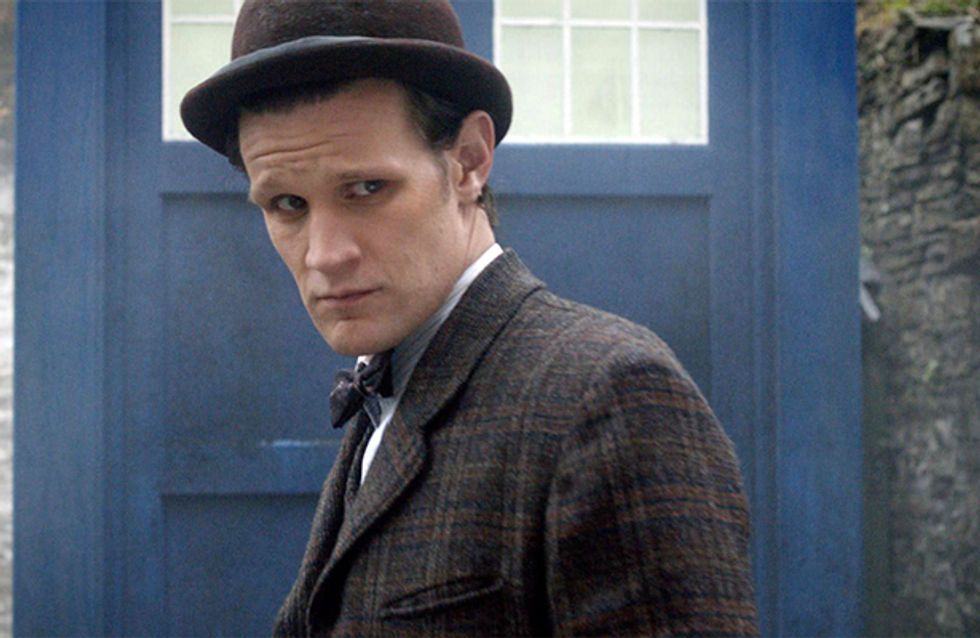 With a live announcement for the new Doctor Who taking place this evening, we thought we'd amp up the hype with a round-up of the most likely contenders to take Matt Smith's place as the Time Lord. The mystery man, or woman, has been screen-tested under the codename ‘Houdini’ at secret BBC try outs to keep their name under wraps. Matt will regenerate into the 12th incarnation of the Doctor in the Christmas special - but who could take his place?

Peter Capaldi is favourite with the bookies to take up the role of Doctor number 12.

The Thick Of It star has come out of nowhere to take pole position, leading people to believe someone knows something we don't.

One Twitter user posted: "I love Capaldi. Anybody else as The Doctor will be a disappointment now."

The recent hype around Peter has drawn attention away from Ben Daniels, who was up there as the odds on favourite for weeks.

This Brit is still in first place with Ladbrokes but has been given odds of 4/1 by Paddy Power.

Despite personally ruling himself out of the race to replace Matt Smith, many are insistent that Rory Kinnear is well in the running to land the role, with odds of 6/1 at Paddy Power.

He told the Independent: "I haven't been, and I'm totally certain that I will not be, asked to be the next Doctor Who.

"If I was an actor who was really longing to play Doctor Who then this would be torturous, but it's a programme I've never watched, so I don't even really know what it is."

A relative unknown, Daniel Rigby has been added to the mix. If you can't work out where you recognise him - it's most likely the BT Vision adverts.

Also, who knew who Matt Smith was back in the day?

Russell Tovey is another man who has taken himself out of contention recently.

He tweeted on Friday: "I am not the new Doctor... RT and spread it wide... Whoever it is, congrats to them, but the dude ain't me x."

But the secrecy has been so extreme we just can't trust anyone anymore!

Those championing Benedict Cumberbatch as the next Doctor Who may be hoping that if they dream hard enough they can make it so.

With Sherlock and at least three Hollywood movies in the pipeline we're not sure when exactly Ben would manage to become the new Doc.

Harry Potter's Rupert Grint has made it on to all major bookies' lists as a potential replacement for Matt Smith.

He has remained silent on the matter, but we wouldn't mind seeing Ron on our screens again.

Green Wing and Black Books star Julian Rhind-Tutt was apparently in the running to nab the role back in 2010 when Matt Smith took over from David Tennant. He's now being considered again.

There has been speculation recently that 2013 may be the year we see a female take over the role of Doctor Who.

BAFTA hit actress Olivia Colman is one of the favourites to take on the challenge.

Another female actress in with a chance is Miranda Hart.

"They will then imagine they will have to describe sex changes to their children."

Tune into BBC One at 7pm this evening for Doctor Who Live: The Next Doctor

Who do you want to be the next Doctor Who? Tweet us @sofeminineUK