Home / Entertainment / News celebrities / Nicholas Hoult on Jennifer Lawrence: “She deserves it all”

by the editorial team Published on 20 January 2014 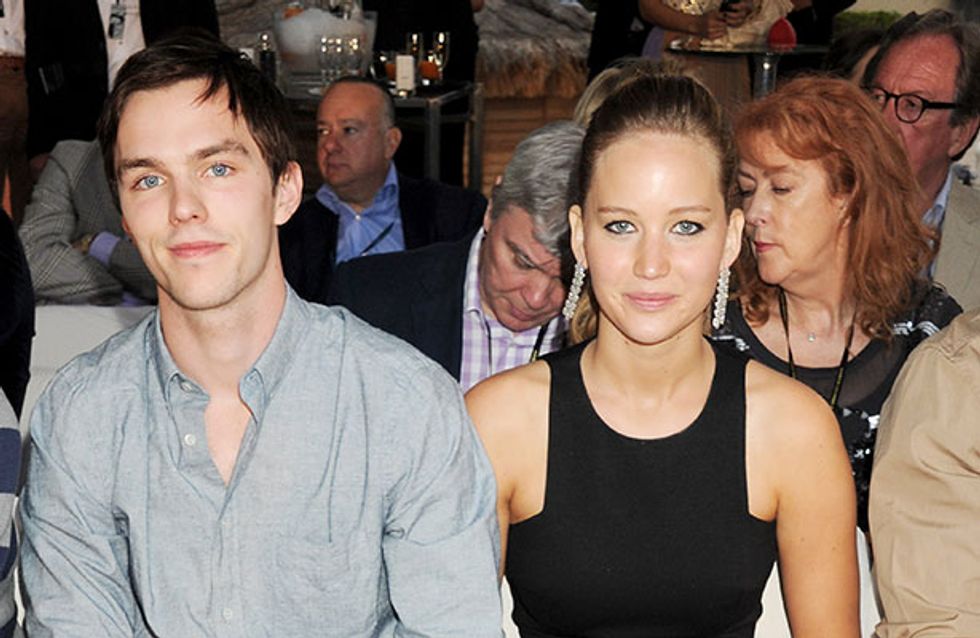 Though they keep quiet about their relationship, Nicholas Hoult certainly seems smitten with Jennifer Lawrence. The pair spent the holidays pub crawling across the UK, and now that awards season is under way, Nicholas is right by JLaw’s side as she takes Hollywood by storm. After winning the Golden Globe for Best Supporting Actress, it seems even more success is on the horizon for the young starlet. And Nicholas says she deserves every bit of the spotlight.

Oscar winner Jennifer Lawrence is not just a favorite of fans, but of fellow actor Nicholas Hoult as well. The X-Men: First Class actor, who has been seen out and about with JLaw, says he is proud of Jennifer’s constant success.

At the Golden Globes, where Jennifer accepted the award for Best Supporting Actress, Nicholas had nothing but great things to say about the actress.

“She deserves it all,” Nicholas said of JLaw at the awards show. “It’s fun to watch.” 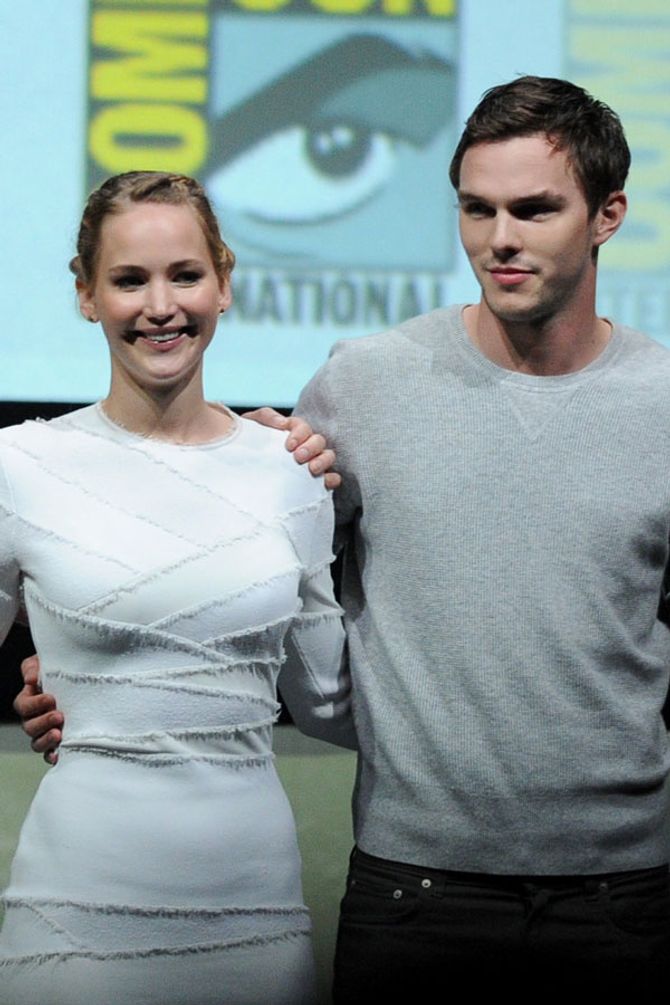 It’s definitely fun for fans to watch too! Especially when Jennifer is so stylish and still having fun. Have you seen her photobombing Taylor Swift yet?

Over the holidays, Jennifer took a trip across the pond to visit Nicholas in the UK. The two were spotted on a pub date and even took a few adorable snapshots with fans.

Now that awards season is here, the pair have more than a few red carpets to appear on. Nicholas has been spending time at this year’s Sundance Film Festival recently. It’s the actor’s first time at the famous event, promoting his new film Young Ones, starring Elle Fanning and directed by Gwyneth Paltrow’s brother Jake Paltrow.

Friday, Nicholas came out at the festival to see the premiere of Camp X-Ray and support his future co-star Kristen Stewart. The two will be starring together in Drake Doremus’ fantasy love story, Equals.

The actor says he and Hunger Games actress Jennifer Lawrence read the script for Equals together and both loved it. “We both loved the script,” he said. “It’s epic in proportion, but centered on these specific relationships.”

Nicholas and Jennifer will both be starring in the upcoming X-Men: First Class sequel, X-Men: Days of Future Past.

How excited are you to see these two on the big screen together again? Tweet us @sofeminineUK.