by Dagney Pruner Published on 7 April 2015 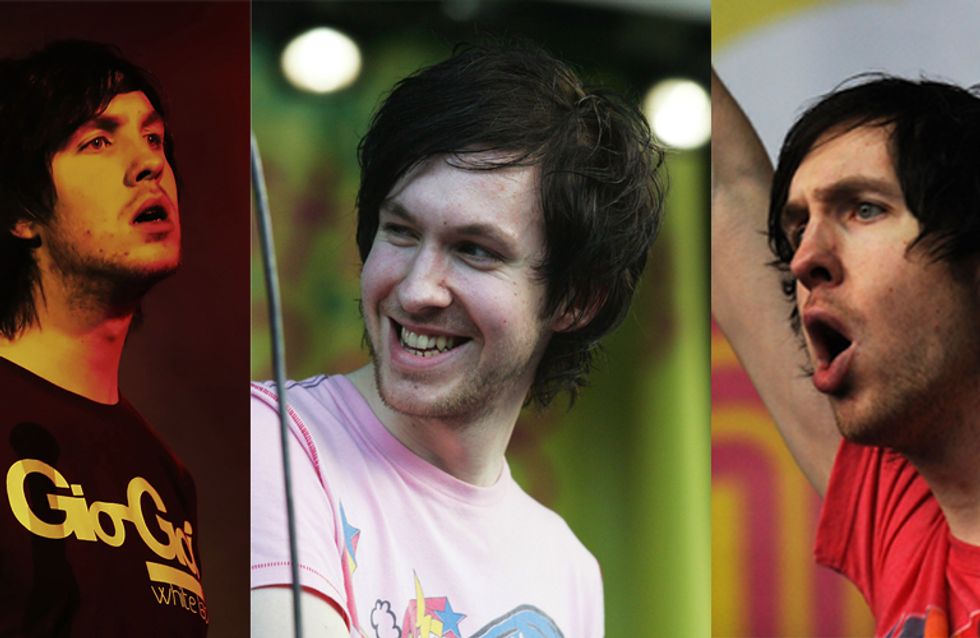 You know that geeky looking, Dungeons and Dragons loving guy you knew in high school that you weren't exactly the nicest to? Well, if you are from Dumfries, Scotland then that kid was probably Calvin Harris. Which means you probably already blew your chance with the second richest DJ in the world. This is why your mother taught you to ALWAYS treat everybody like they're the Queen of England.

Once upon a time, there was a young boy named Adam Richard Wiles who grew up in a small town in Scotland named Dumfries. His stay at home mum and biochemist dad used to teach young Adam the importance of hard work, humility and to set the bar low and jump over it. To pursue his dreams of breaking into the London music scene, a 17-year-old Adam packed up his Star Wars t-shirts and skinny jean collection and moved to London where he began working at a fish factory and supermarkets to make ends meet. Sure, he smelled like fish. Sure, he looked like somebody who would be the backup bass player for Good Charlotte. But, Adam (see below) had a dream to be the BIGGEST EDM DJ the world had ever seen:

Here's young Adam just rocking his heart out back in 2008:

His emo heart just bursting with feelings and angst:

TURNS OUT Adam Wiles is now the second richest DJ in the world, who goes by the name you've heard panty-dropping women chant at every music festival: CALVIN HARRIS

That's right, the dorky kid from Dumfries went on to date smokeshows like Rita Ora:

And now he canoodles with the ultimate "you've officially made the A-list" girl to date, Taylor Swift:

And in case you thought that was not 100% official, T Swift's two BFFAEs made it forreals with just two moves on Instagram:

And then there's this:

So yeah, goofy looking Adam went from goth-fish-factory-employee to the #1 DJ in the world worth 70 million who gets to engage in heavy petting with Taylor Swift in just seven years. So next time you think about being a b*tch to the kid with bad skin trying to show you his Pokemon cards, think twice, because you just never know:

Are you shocked by Calvin Harris' transformation? Tweet at us! @sofeminineUK

Everything You Need To Know About Robert Pattinson's Fiancé: FKA Twigs