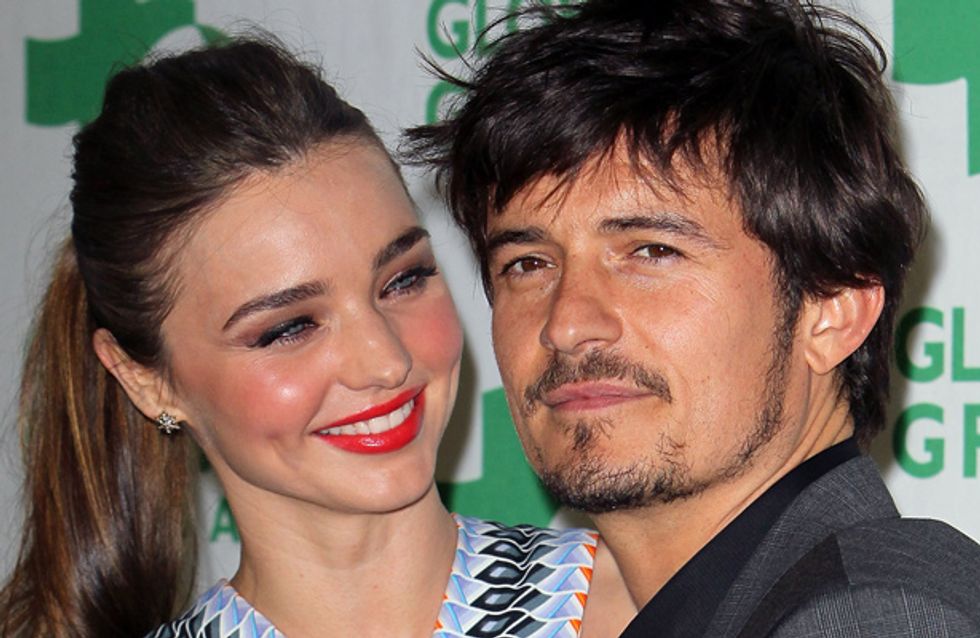 Another Hollywood marriage bites the dust - Orlando Bloom and Miranda Kerr have confirmed their split after three years of marriage. The A-list couple, who have a two-year-old son Flynn together, have announced that their separation is "amicable" and they will continue to both raise their child. Sob!

They were one of the most beautiful couples in Hollywood, but now that title will have to go to another A-list pair as Orlando Bloom and Miranda Kerr have split.

The Pirates of The Caribbean star’s spokesperson confirmed the sad news to E!

"In a joint statement, Orlando Bloom and Miranda Kerr have announced they have been amicably separated for the past few months. After six years together, they have recently decided to formalise their separation.”

“Despite this being the end of their marriage, they love, support and respect each other as both parents of their son and as family.”

Miranda Kerr thanks fans for their support after LA car crash
Miranda Kerr is recovering at home after she was involved in a car crash.

It seems the pair are also giving up their home in the Hollywood Hills, as Orlando recently put the Los Angeles residence on the market for $4.5 million.

There have been rumours of marital problems for months, although the Australian model did come out to support the 36-year-old in late September at the opening night of Romeo and Juliet on Broadway, in which he played the leading man.

The news comes just weeks after Miranda gushed about her estranged husband's stage presence in the play.

She said: "When I saw Orlando on Broadway in Romeo and Juliet, I was blown away, For someone to be able to learn all that and hold the energy to do it every day, six days a week - I have so much respect for him."

Even though we’re devastated at the split, we’re glad that things seem amicable between the pair.

What do you think? Are you sad that Miranda Kerr and Orlando Bloom are divorcing? Tweet us @SofeminineUK. 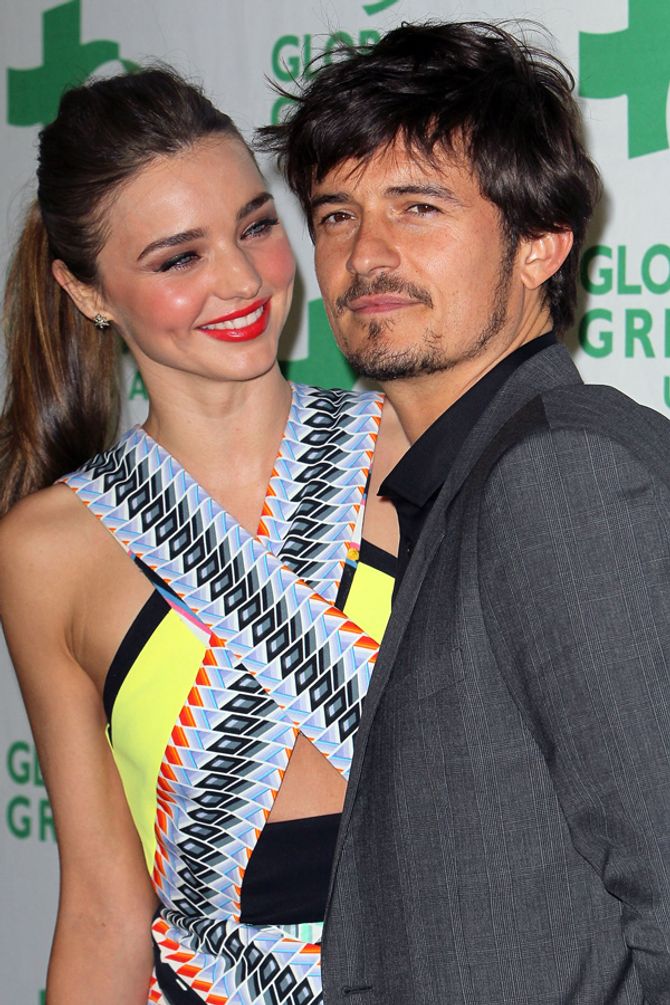