'Birdman' Is The Evening's High Flyer: The Winners Of The Oscars 2015

Birdman, Boyhood, Birdman, Boyhood. What seemed to be a neck and neck race for the much coveted Best Picture Academy Award has finally been laid to rest with Birdman picking up the big award. The film by Alejandro González Iñárritu swept up with four Oscars, including Best Director, with The Grand Budapest Hotel winning big in the technical categories with four wins. Besides that, it seems that most of the year’s most celebrated movies had their fair share of success tonight. Let’s review, shall

Julianne Moore, Eddie Redmayne, Patricia Arquette, JK Simmons ... let’s face it: all of the favourites for the big awards came out on top. We have to say we feel just a little bit sorry for everyone involved in Boyhood though; despite winning Best Supporting Actress, the 12-years-in-the-making movie lost out on all of the juiciest prizes of the evening, mostly due to Birdman. Thanks Birdman.

So now that the most important moment of the Oscars (AKA the red carpet, amirite?) has come and gone, it was time to focus on talent rather than all the dress we’ll never be able to wear in our wildest dreams. Fortunately, we’ve covered everything that happened last night, from show highlights to a list of the winners – check it out! 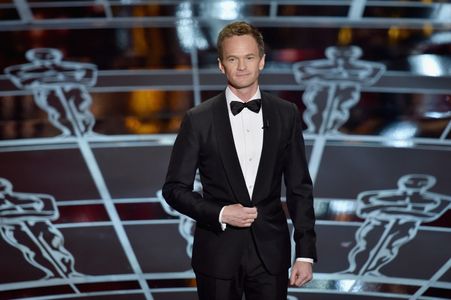 The Host of the evening Neil Patrick Harris opened the show with a spectacular musical number (did we expect anything less?!), which Jack Black and Anna Kendrick joining in for good measure. We do love a good sing song! He also pulled a Birdman and arrived on stage in his underwear. OMG YASSSS! 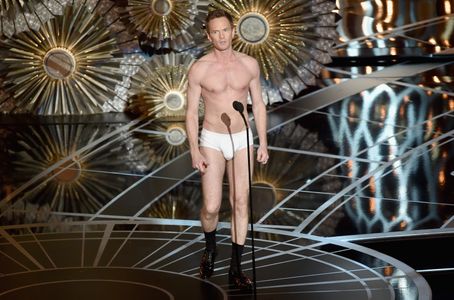 Winning the Oscar for Best Supporting Actor, J. K. Simmons dedicated the statuette for his wife and his parents, saying: "Call your mother and your father, do not send them a sms or a whatsapp: call them and thank them for the time they have with you." Okay, thanks J.K. we’ll get right on that.

The Grand Budapest Hotel sweeps up

The Grand Budapest Hotel triumphed in the technical sections, winning Oscars for Best Makeup, Best Production Design, Best Cinematography and Best Soundtrack. It's fair to say it was STUNNING to look at!

Let's all learn together

Kerry Washington presented to award for Best Short Film, which went to The Phone Call. Its directors used their acceptance speech to talk about how much an Oscar weighs. Apparently they are 3.85 kilos. There's one for the parties!

Naturally the Oscar for Best Supportive Actress went to Patricia Arquette for her role in Boyhood! This was her first nomination and she used the opportunity to speak about equality for women in the US, saying: "It's time that we have equal rights and wages." You go gurl! 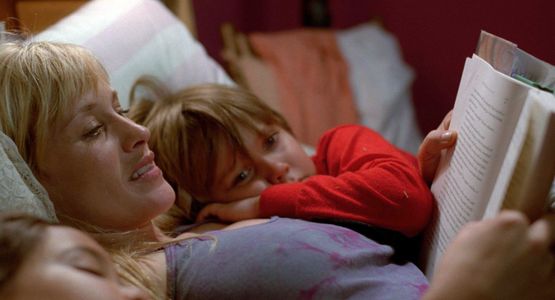 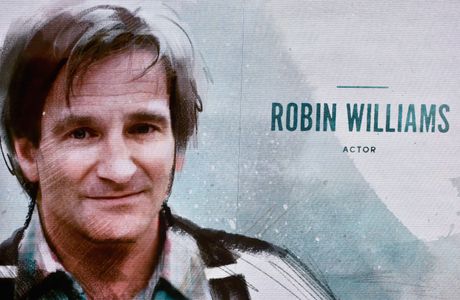 The Best Original Song Oscar goes to John Legend's Glory, written for Selma! John Legend spoke of racial struggles in the US, saying: "Selma is now, because the struggle for justice is now. Right now the struggle for freedom and justice is real. There are more black men in prison today than in 1950." Luckily Chrissy Teigen had practised her crying face by that time!

The Sound of Music tribute

Okay, amazing. Celebrating 50 years of the best musical EVER The Sound of Music! One of our favorite movies, which this year celebrates 50 years. Lady Gaga performed in the tribute and showed off her vocal chops. We have to say, we love it she gets a bit serious and shows off her sheer talent behind her usual craziness! Naturally Julie Andrew also arrived on stage to thank Lady Gaga for her incredible tribute, saying: "It would have been impossible to have more luck. A fantastic music in the film consolidates memory." Sniff.

Yes! Our little ginger angel is all grown up as the actor won Best Actor for his role as Stephen Hawking. Naturally the man was thrilled, and dedicated the award to everyone suffering from motor neurone disease. He said: This Oscar belongs to all who face the ALS in the world. It belongs to the family of Stephen Hawking." 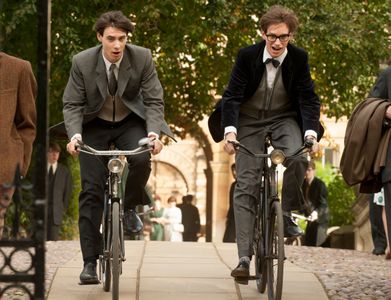 Julianne Moore took home for Oscar for her role in Still Alice, as a professor diagnosed with early-onset dementia. She said: "I'm glad that we could talk about Alzheimer's. These people deserve to be seen to find a cure." 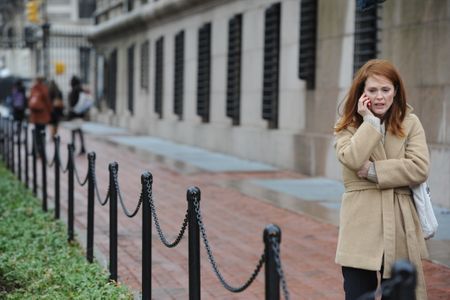 What did you think of the evening? We'll leave you with the complete list of winners.

Major Films That Were Nominated 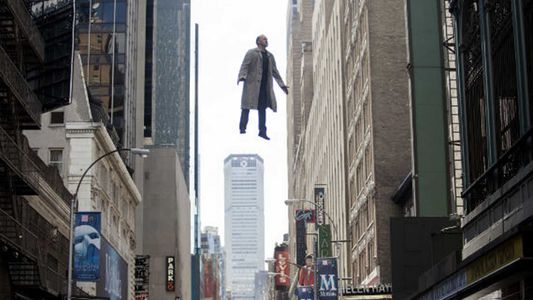