by Alison Potter Published on 17 December 2013 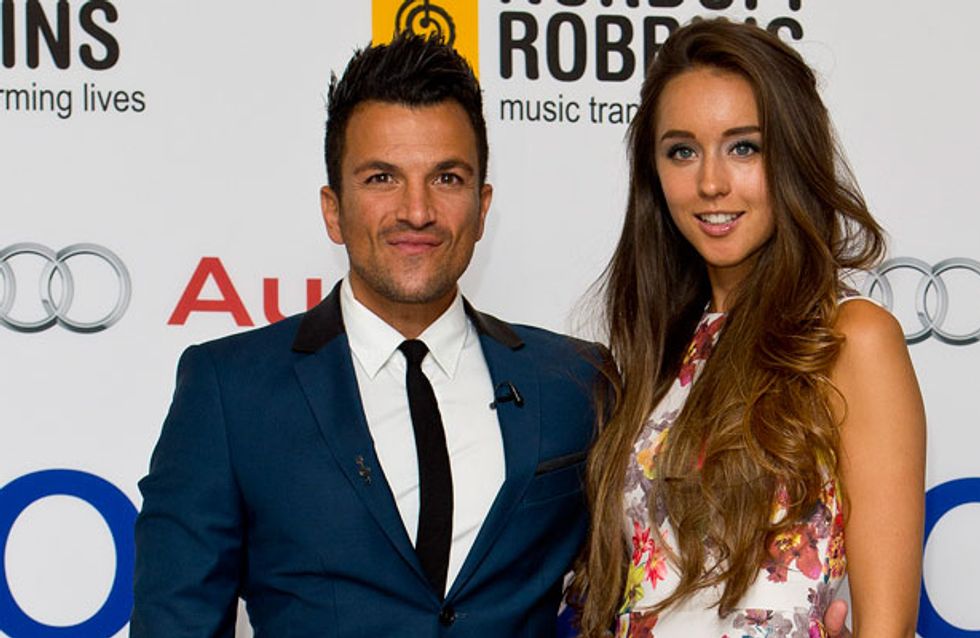 Peter Andre is about to be a father for the third time and he's excited to welcome his first baby with fiancé Emily McDonagh into the world. Although he went through two pregnancies with former wife Katie Price, it’s clear that this time things are slightly different. For example Emily is planning to breast feed, so the reality star has had to get to grips with breast pumps –which have completely freaked him out!

Peter Andre and fiancé Emily McDonagh are busy gearing up for the arrival of their little one in a matter of weeks.

It will be the first child for the loved-up pair who are also looking forward to Emily’s first Christmas as a mother.

While they are currently wrangling with Katie Price over who gets to spend Christmas Day with their kids, Junior, 8, and six-year-old Princess, Pete is trying to focus on the positive – namely making sure everything is ready for the birth in January.

But the Mysterious Girl singer admits that he recently had a pretty shocking experience at Mothercare getting to grips with all the apparatus involved in breast-feeding!

Peter revealed to OK Magazine: "I had a meltdown in Mothercare. I wasn’t prepared for the breast pump, I nearly passed out when I saw it.

"This is the first time I’ll experience breast-feeding, so I needed to ask lots about that." 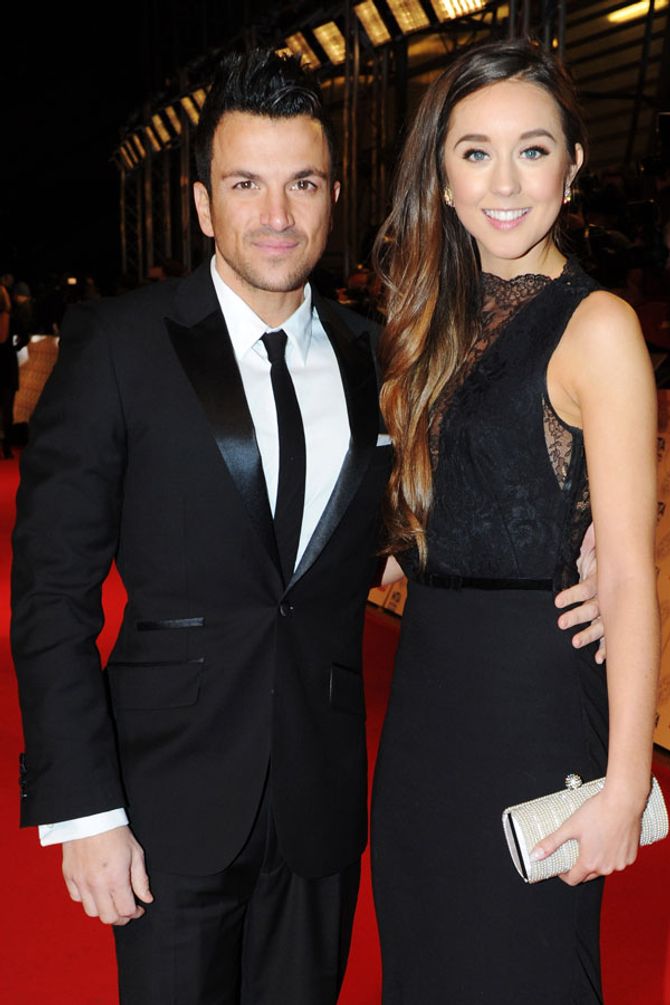 Although he admits that at first he was a little intimidated, the 40-year-old is keen to be as supportive as possible.
Both Peter and Emily have admitted that they are keeping the sex of the baby a surprise.

"I did want a boy because I always dreamed of taking him fishing and things. I’m so close to Princess and Junior and they offer different things,” the My Life star admitted.

"Junior loves fishing and Princess likes making cakes and drawing. Princess has said, though, that if it’s not a girl, she’s not interested because she only has brothers and is desperate for a sister!

“But I’d be happy with either. We are so blessed."

Medical student Emily admits that she doesn’t mind either way, as long as their baby is ok.

The 24-year-old told OK Magazine: "I feel bad saying I’d like one or the other because the most important thing is for the baby to be healthy."

"But part of me would love a girl because with four brothers, I’ve grown up with football, rugby and cricket. I’d love a girl to take to ballet. But at least I know how to deal with boys!"

Although there is a 16-year age gap between Emily and Peter, she reveals that her parents are very much fans of the former I’m A Celeb star and they were actually delighted when she told them she was pregnant.

"They were excited. They love kids and have five of their own, plus my mum is a paediatrician.

“I’ve got such a good relationship with my parents, so I knew they’d be lovely about it. I called my mum as soon as I found out."

She added: "They were so happy and excited for us, but of course they thought about my degree. But we booked a meeting with the university to go over it.

“That was the only serious discussion we had. They were never upset. And it happens quite regularly at uni apparently!"

Do you think Peter and Emily will have a boy or a girl? Tweet us your prediction @sofeminineUK!