10 Of The Most Pointless Celebrities You Probably Hate

by Emmy Griffiths Published on 21 January 2015 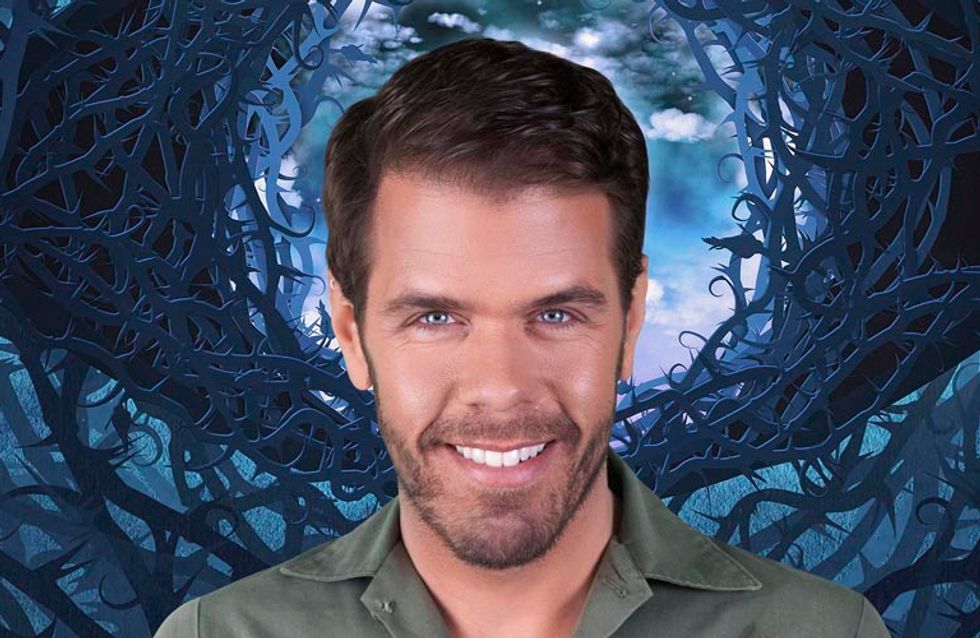 Everyone should treat each other with courtesy, dignity and respect. But sometimes, just sometimes, there is that one person who is like a dog with a bone with the spotlight, who clings to fame in the most heinous, ridiculous and generally annoying ways and who, in all honestly, we wish would just give up their fifteen minutes of fame and go get a real job, especially when they hardly did anything to get there in the first place...

From watching CBB, we can only conclude that Perez Hilton is one of the most intolerable celebrities to ever grace our screens. He was made famous by shaming and bullying celebrities, and since entering the CBB house he has managed to antagonise EVERYONE. If he wasn’t a mean bully, he’d never have been famous.

Sure, her utterly ridiculous first world problems are comedy gold, but it doesn’t change the fact that she has become almost an icon with absolutely no talent or merit, but because of a sex tape. Is this what we want our society to be people?! She cropped her daughter out of a selfie for crying out loud!

We’re not saying we don’t love him and his sweet, cuddly face. But what we ARE saying is his career was revitalised by a reality show romance, and since then he’s done…how many reality TV shows based on his life? Eleven? Twelve? And how many times do we need to hear him say he loves his kids? Stick to the tunes Pete, you’re not too bad at them!

Telling everyone everything you can about your life isn’t exactly our idea of an admirable celebrity. Sure Kerry was in Atomic Kitten for two years in 1999, but that was FIFTEEN years ago. Re-joining in clutching at straws girl!

Congratulations, you managed to beat your girlfriend to a pulp and STILL carve out a successful career for yourself. Seriously, #TeamBreezy simply serves as a depressing reminder that a man got off lightly for domestic abuse and the industry by-and-large chose to look the other way. He even won a Grammy Award for heavens sake! At least this guy hasn’t let it go.

Aside from losing at The Apprentice, getting caught having sex in a field and being unfathomably mean to other people with the guise of telling it like it is, Katie Hopkins has done nothing to earn her celeb status. Unless outraging a Nation is a talent, obviously.

This guy got drunk at a semi-professional football match, shouting the infamous line ‘You got no fans!’ and instantly became an internet sensation. The man now has over 100 thousand followers on Twitter, released a single and has been making formal public appearances. Just…ARGHHHH.

She is an heiress. That’s it. Her Dad owns some hotels. HOW IS SHE FAMOUS.

Known for his role as the bad boy in The Hills, then doing everything and anything he possibly could to cling to his fleeting fame, we’re genuinely confused and a little upset that we actually know who Spencer Pratt is.

The mother hen of Benefit Street is now being paid for personal appearances and appeared on Celebrity Big Borther. She is famous for claiming benefits. Come on now.