by Emmy Griffiths Published on 29 November 2013 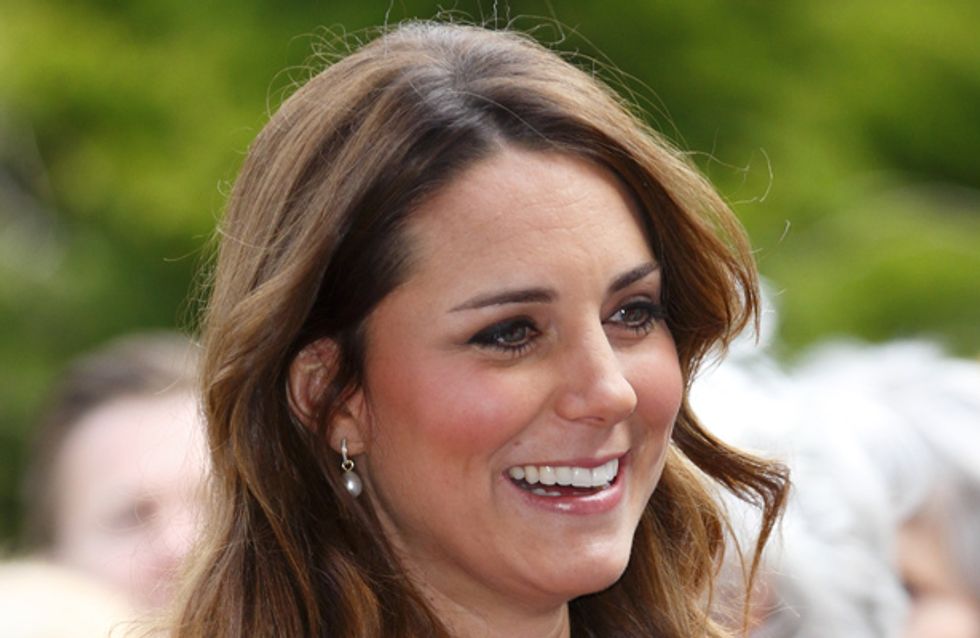 As if becoming the future Queen of England in 2011 wasn’t life changing enough, apparently for Kate Middleton motherhood is so much more meaningful than that. It looks like baby George is more important than becoming the future ruler of the United Kingdom as far as his mum’s concerned. Naw – loving, super-rich parents and the future King of England to boot! That is one lucky baby!

Kate Middleton has been enjoying spending plenty of bonding time with her four-month-old baby George, and apparently her bundle of joy has given her “a whole new meaning to her life.”
​
Along with hubby Prince William, the two spent the first few weeks of George’s life with Kate’s family in Bucklebury, Berkshire as their Kensington Palace home was refurbished, and it sounds like Kate is determined to raise their son as normally as possible, without too much interference from nannies.

An insider told Us Weekly: “Kate doesn’t want George to be more used to the sight of the help than to his own parents.

“George has given a whole new meaning to Catherine’s life.” 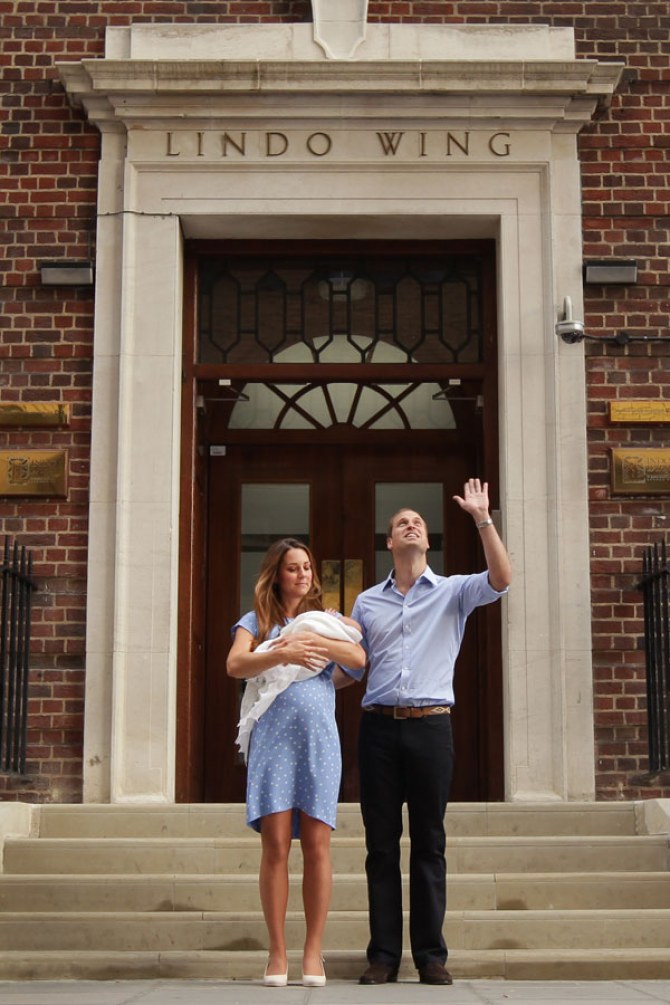 It sounds like the royal couple are determined not to let history repeat itself, as Princess Diana was forced to miss out of parts of William and Harry’s lives due to her royal duties.

​However according to the insider, the couple are taking inspiration from their friends who successfully balance their careers and children to get it right with George.

The source said: “They look at their friends and see how they have managed raising a baby while having careers. They don’t see why it should be different for them.”

Apparently the goal is “to keep a normal environment around George.”

Normal as in, growing up in a palace? That sounds perfectly normal!

As much as the 31-year-old is loving motherhood, she was awarded a break last night when she attended the annual gala dinner for SportsAid where she reportedly swapped motherhood notes with Olympic gold-medallist Anna Watkins.

According the The Mirror, Anna said: "I’ve met Kate before during the Olympics, she’s lovely and so interested and supportive of athletes.

“She asks me what I’ve been up to since the Olympics and I said ‘well actually I’ve had a baby.’

“I didn’t ask about George I’m afraid, I didn’t pry about who was babysitting!”

We hope it was Prince William, he seems to have been enjoying himself far too much at the Winter Whites Gala with Taylor Swift and Jon Bon Jovi!