16 Times Prince George Made Our Ovaries HURT in 2014

by Emmy Griffiths Published on 15 December 2014 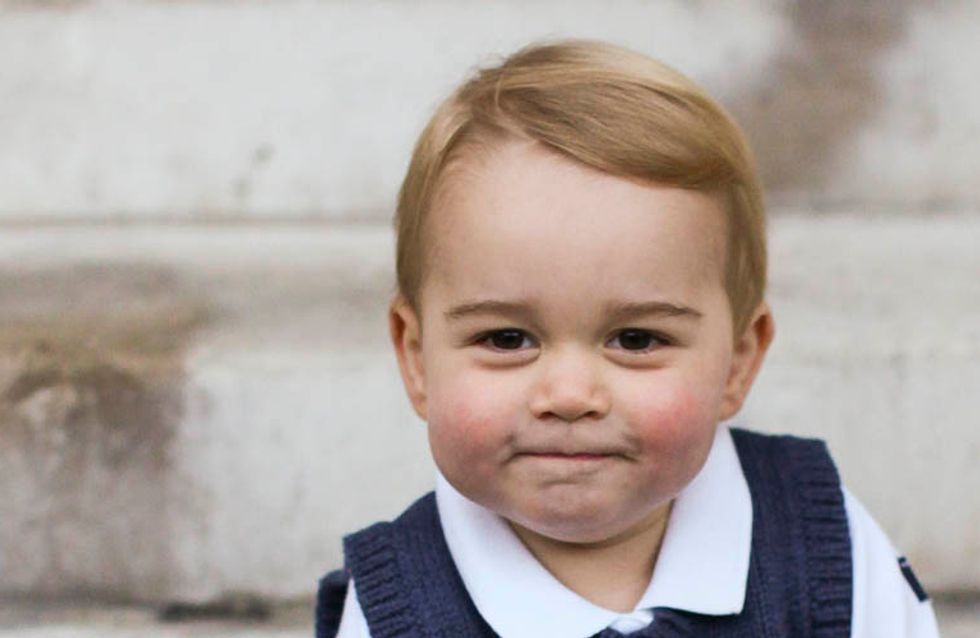 Prince George popped out of the Palace a few times this year and stole our hearts as the cutest most chubby cheeked little future King of England. If anything needed to convince you to go into motherhood, it's this little fella and his sweater vests! Here are Prince George's CUTEST moments from this year...

When he was DONE with New Zealand

When he gave serious side eye to the peasants below

When he couldn't understand what he'd done to upset this child

When he was suitably unimpressed by this blue teddy

When he decided he wanted to go back to the Bilby

When he and Kate practised their model poses

When he REALLY wasn't impressed by this lady

When he posed on the steps of his Palace and we all just DIED RIGHT THERE.

What We Learned From Interviewing The Into The Woods Cast

20 Signs That You Are Probably A Hobbit