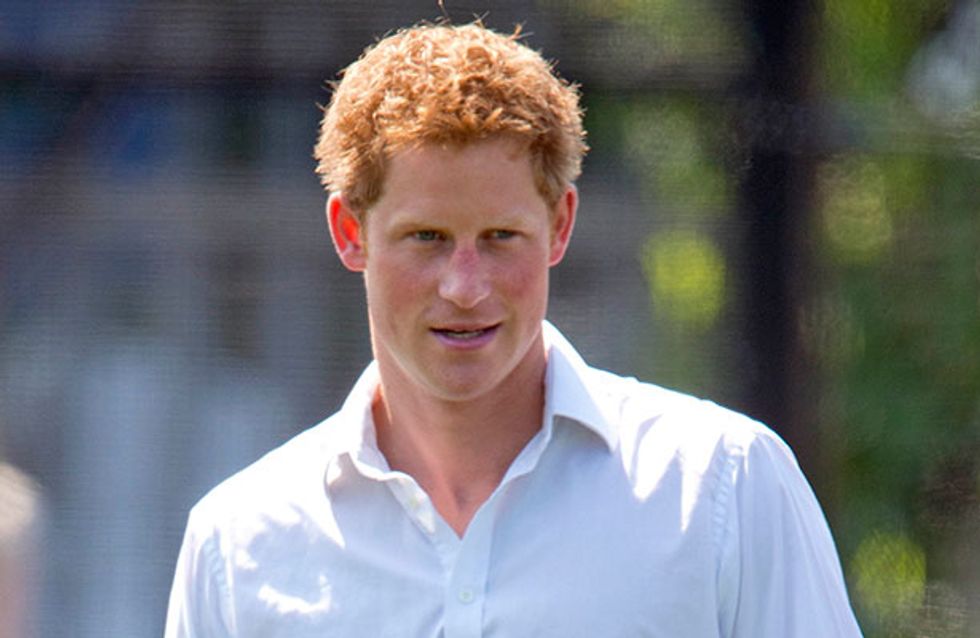 We were so proud of our very own Prince Harry as he got snow-suited and booted to brave the freezing climate and dangerous terrain of the South Pole, doing an insane 200-mile trek all in aid of charity. But sadly the trip has been called off temporarily for safety reasons after those in charge have declared the terrain as too dangerous. Not to worry though, they’re still going to do the last 70 mile slog - Harry’s not one to give up!

Prince Harry’s 200-mile trek in the South Pole has been temporarily called off on account of the dangerous terrain.
​
Everyone’s favourite ginger Prince had planned on travelling with a team of injured British servicemen and women against groups from the US and the Commonwealth in a huge race for the charity Walking with the Wounded. 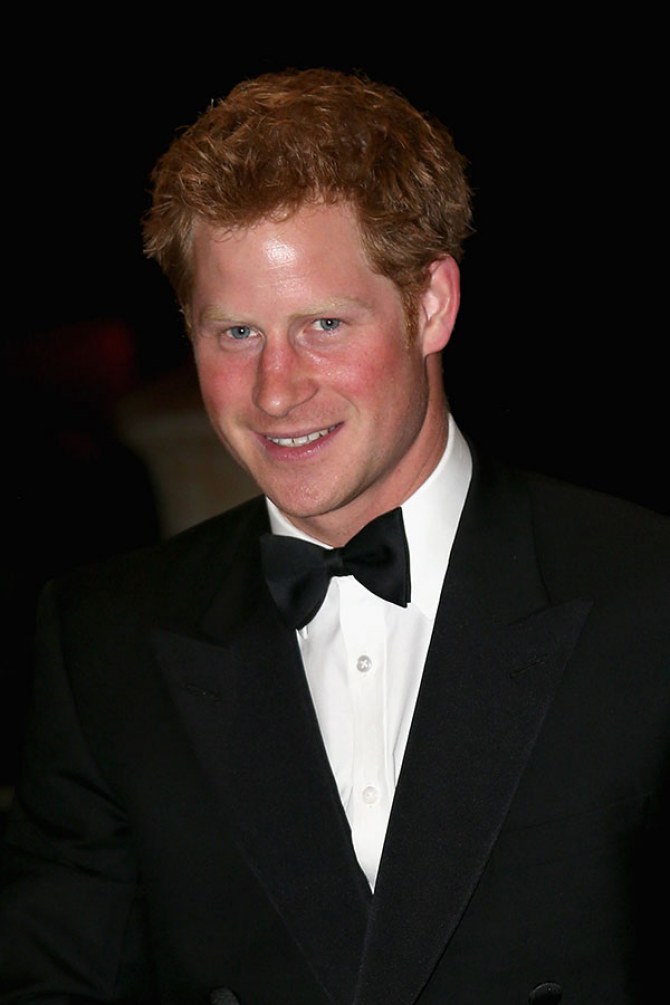 However, the expedition director Ed Parker has decided that it's currently just too dangerous for the trekkers, saying: “We have had a tricky couple of days. The weather remains good but the terrain is very difficult, far harder than we were anticipating, and because of various factors, I have decided to suspend the race.”

Could one of these factors be that they don’t want to be responsible for the fourth-in-line to the throne falling through some ice or something similar?

He continued: “The reasons for this are entirely safety based. I am looking at the three teams. They are going really well but people are beginning to get very, very tired.

“With our doctor here, who I am in constant contact with, we just feel we are beginning to push people a little too hard, so I have suspended the race.”

Pssh, wimps! But then we complain if we have to walk somewhere and it starts drizzling, so we can’t talk!
​
However, all is not completely abandoned, as Harry’s gang will be driven to their last checkpoint which is 70 miles from the South Pole to complete their journey.

Although this is no doubt a disappointment to Harry, we’re guessing it will be a big relief to his dad Prince Charles, as Harry said: “My father was a bit concerned, I obviously tried to keep him calm by saying the North Pole was the dangerous one because we were walking on frozen ocean, whereas this time, yes, there’s crevasses – but hopefully the guys will take us around that.”

Although we haven’t heard from Harry about the change of plan about the trek, his team-mate Guy Disney told The Guardian: “The first four days was a full-out slog. It really tested every single individual mentally and physically.

“I think everyone, including myself, has managed to get a hell of a lot out of it and it will be an experience that will live with us for the rest of our lives.”

We wonder if Cressida Bonas will be relieved that her potential future hubby is skipping some of the journey?

Do you think Prince Harry has been having a tricky time on his trek? Tweet us @sofeminineUK