by Emmy Griffiths Published on 20 December 2013 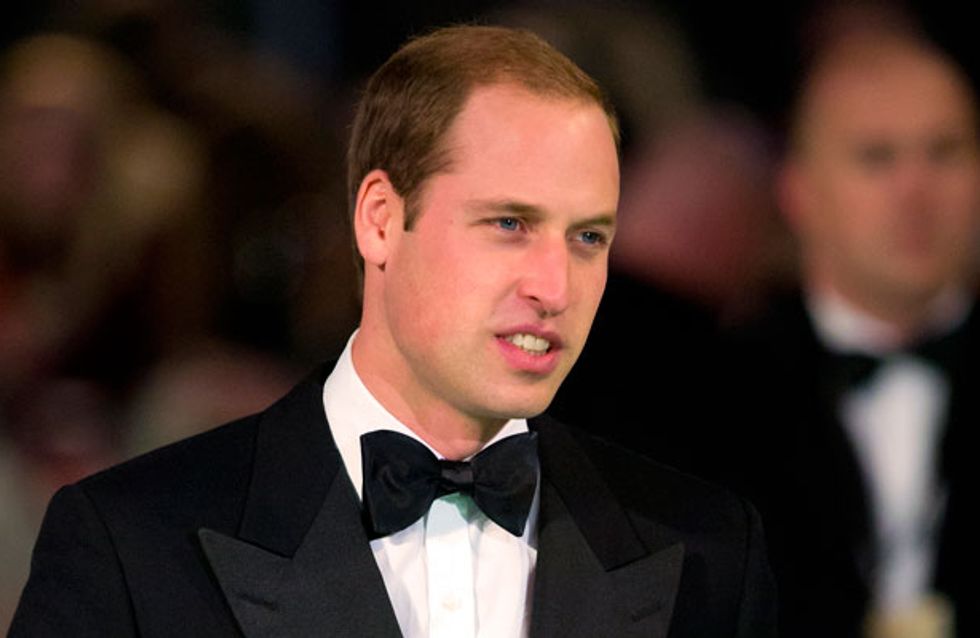 No one ever said that phone hacking was a good, decent or legal thing to do, which is probably why seven people from the News of the World are currently on trial for the phone hacking scandal. However, now that Kate Middleton’s voicemail has been used as evidence in the trial against the accused, is it morally reprehensible that we found the message Prince William left for Kate ever so slightly hilarious? Don’t judge us.

Kate Middleton’s voicemails from Prince William have been used in the trial for the News of the World phone hacking scandal.

It is hilarious. We know we shouldn’t find serious evidence regarding a trial of seven people, who have been accused of conspiring between October 2000 and August 2006 to “intercept communications in the course of their transmission, without lawful authority”, funny, but the voicemails that Wills leave Kate are just brilliant. 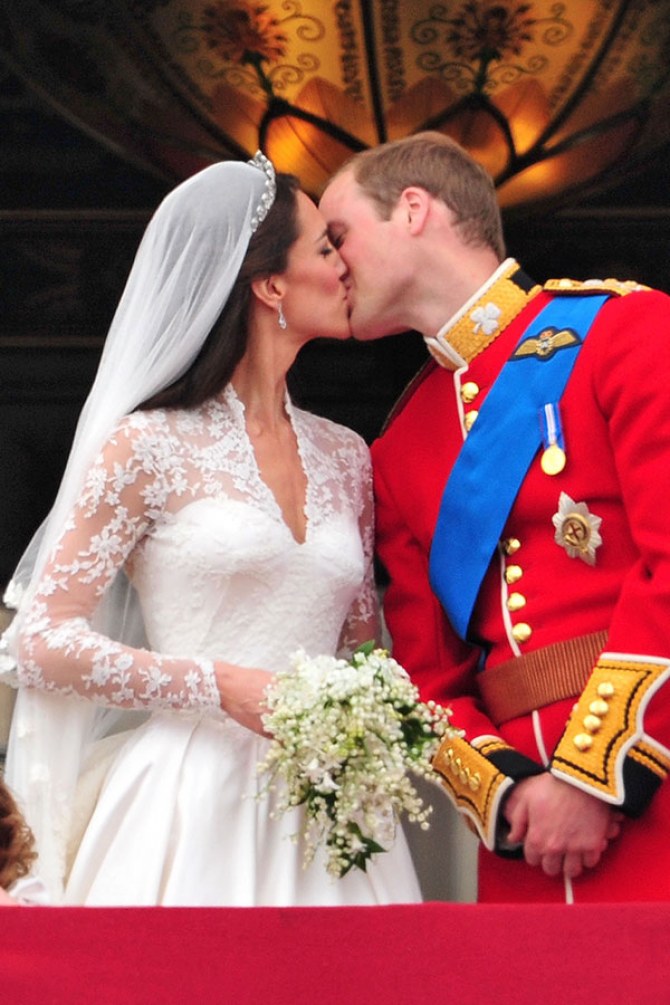 He chats to her about his day where he almost got shot, then gave her the cutest nickname ever.

According to the British Press Association, in one of the three messages that were read out yesterday by the prosecutor, the Prince and future monarch of 16 sovereign states, Supreme Governor of the Church of England and Defender of the Faith, calls his then-girlfriend – are you ready for this - babykins.

Another message heard William apologise to Kate – presumably for not ringing her earlier – whilst he was attending Sandhurst military academy. He chatted about his day and how he was almost shot – though by blanks so it wasn’t all that dangerous – but still gave a pretty interesting insight into their relationship!

He said: “Hi baby. Um, sorry, I’ve just got back in off my night navigation exercise.”

“I had a busy day today again. I’ve been running around the woods of Aldershot chasing shadows and getting horribly lost, and I walked into some other regiment’s ambush, which was slightly embarrassing because I nearly got shot.

“Not by live rounds but by blank rounds, which would have been very embarrassing, though.”

He is such an adorable babykins, isn’t he? We also love that these messages were from a few years ago, and now the couple are married with their own little heir to the throne! It’s obviously true love!

This year is the couple’s first Christmas with baby George as well, and apparently Kate is bringing out all the stops to make the Royal Family swallow their pride and partake in some charades and Pictionary.

Are you surprised that Will calls Kate babykins? Tweet us @sofeminineUK