NEWSFLASH: Rebecca Black Is BACK, And She Actually Sounds Pretty Good

by Pascale Day Published on 7 September 2016 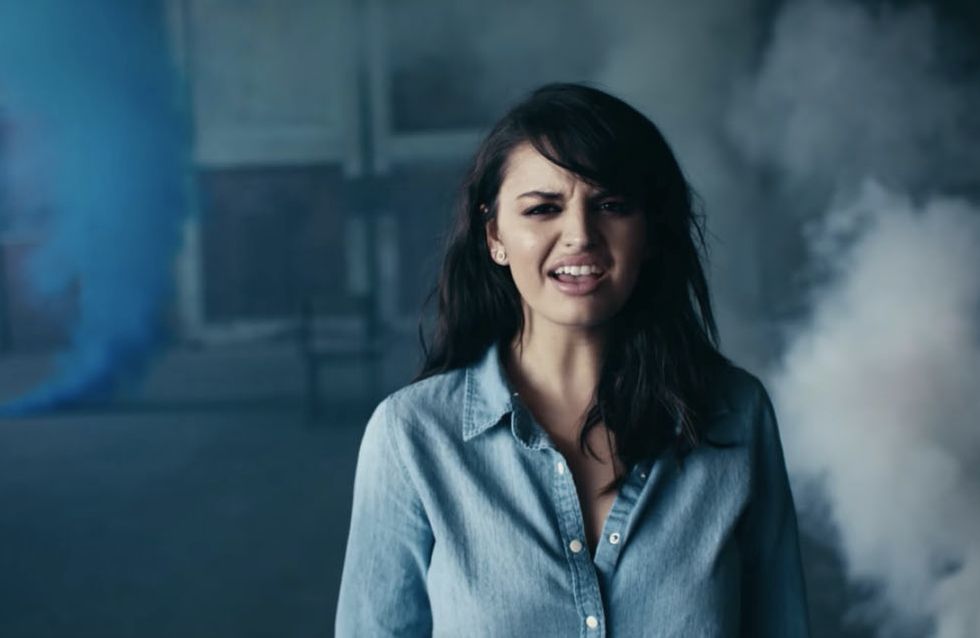 Whether you liked it or not, 'Friday' was everyone's jam. It shot Rebecca Black to notoriety for being the singer of what critics called "one of the worst song ever." Ever. That's gotta hurt. That's a comment you don't want to add to your CV. But Black hasn't let that criticism stop her - she's back with new single 'The Great Divide', and we have to hand it to her, it's actually quite catchy.

Can you believe it? It's been a whole five years since Rebecca Black's 'Friday' came out. We remember it all so clearly: the auto-tune, Rebecca's designated driver who also happens to be about thirteen, the lyrics "Yesterday was Thursday, today it is Friday, we we we so excited."

Rebecca's first plunge into pop music made her a big target for ridicule, but that didn't mean she was going to give up on music - oh hell no! Now 19, Black has returned with her new pop song 'The Great Divide', and you know what? It ain't bad! Sure, it's not the most memorable song but hell, it is darn catchy. And she looks stunning too - all smokey eye and tousled hair. Girl grew up!

But besides being her comeback single, 'The Great Divide' holds a certain poignancy for Black. In a special version of the video, she introduces the track and delivers an emotional message to all her fans. "I just wanted to prove everyone wrong," she says through tears, "but now that it's here I have that within myself and I don't need that anymore.

"I think what I'm also most excited for is there are some of you I've seen stick with me for four or five years now and you've always been so excited and so patient with me, so before the music video starts I wanted to say thank you to you guys."​

You've got to hand it to Black, the girl done good. After the release of 'Friday' in 2011, she was forced to quit school because the bullying had become so bad, and was from then on home-schooled by her mother. Black's fame came about from being the star of one of the most hated songs of 2011, but she has bounced back to show her haters and her fans that she can sing, and she can make a pretty decent pop song. We salute you, Ms Black!

Check out the video for 'The Great Divide' below:​

What do you think of Rebecca Black's new single? Let us know! @sofeminineUK