Redheads Aren't Dying Out...And They Also Might Be Genetically Superior

by Emmy Griffiths Published on 14 March 2016 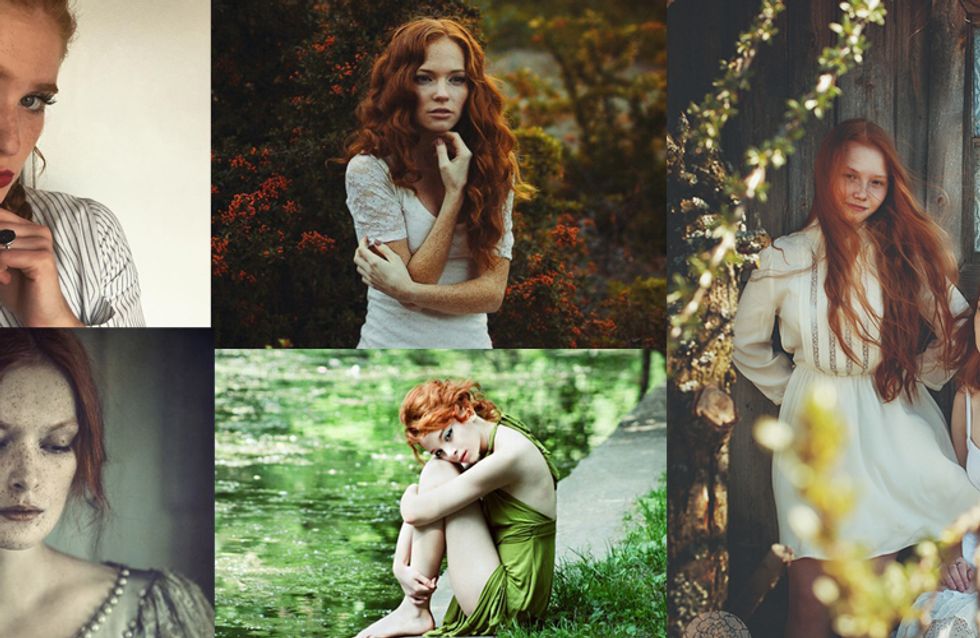 Laugh it up, playground bullies who couldn't leave us poor gingers alone, because the redheads have risen up and guess what? We're genetically superior than ALL of you! In all seriousness, it turns out that not only are redheads, contrary to popular belief, NOT dying out, they also benefit from plenty of perks that all you blondes and brunettes are missing out on. Never has being a ginger sounded so good...

According to elevatedtoday, gingers aren't dying out at all, despite the myth that the recessive gene will eventually fade from mankind. Since there's nothing wrong with being ginger - i.e. you can survive just as well in the wilderness with ginger hair as you would any other colour (ask any Game of Thrones Wildling) - there's no reason for evolution to wipe out the gene. Not only does this mean that gingers are here to stay FOREVER, studies have also shown that redheads are ideal partners to procreate with. Oh SNAP!

According to a study from the Université de Bretagne-Sud in which models wore different colours wigs and waited to be approached at a bar, redheads hit the lowest score by far (blondes took the lead, yeah yeah they have more fun blah blah blah!), however, it was discovered that the men didn't approach the redhead nearly as much because they found them more confident, sensuous and promiscuous and therefore likely to reject them. There you go girls! Just tell yourself that next time you're feeling dejected at a club, it'll make all the difference!

Furthermore, if you heard the rumour that redheads feel pain more keenly than everyone else, we're here to tell you that's only a tiny bit true. Apparently, while redheads particularly feel the pain of a toothache and generally need more anaesthesia than usual, they can withstand more pressure pain than blondes and brunettes, and have no problem eating spicy food. So if you want to take a redhead somewhere spicy on a date - do it. They can handle anything.

In conclusion: who run the world? GINGER GIRLS.