21 Reasons Why Ginger Guys Are Gods Among Men 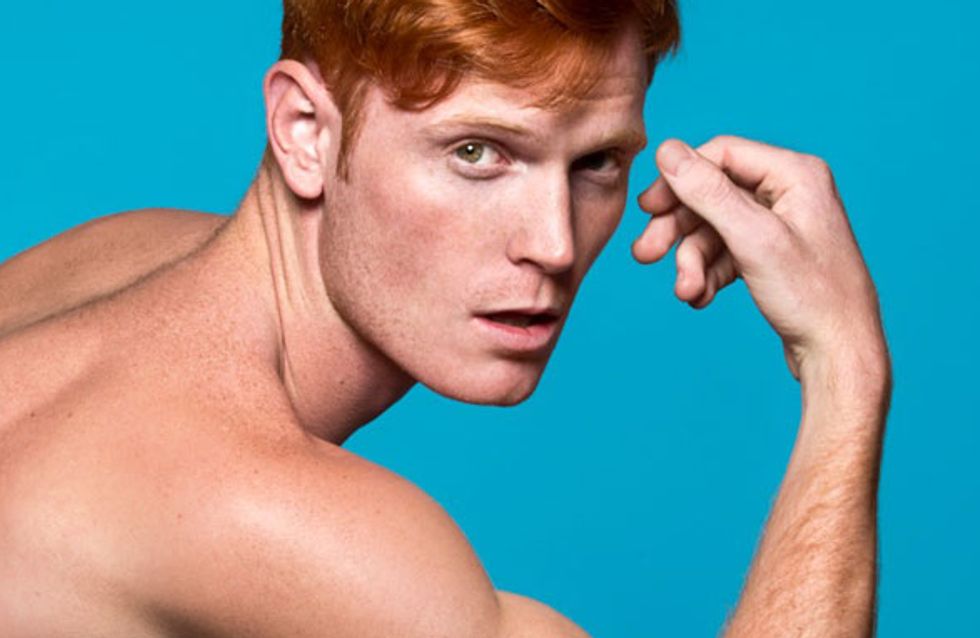 It’s not often that your typical tall, dark and handsome hottie loses out to a pale skinned, freckly redhead, but hear us out a minute. Ginger men might not be in high demand but the reality is their fiery hair and passionate personalities make them a freakin' good catch. (FYI they're actually smokin' hot.) We know the whole objectification thing is wrong but this is about giving credit where credit's LONG overdue. You'll see...

Ginger guys have a hard time of it. So much so that there's been talks of whether 'gingerism' is as bad a racism. (It's not by the way). And as recently as yesterday, photographer Thomas Knights released an entire exhibition in New York's BOSI Gallery trying to bring down stereotypes of ginger men and promote their eternal hot-ness.

But despite all that hardship, there’s a reason why 'notorious lady’s man' Mick Hucknell, the flame-haired front man of early '90s soul legends Simply Red, was able to bag the likes of Catherine Zeta Jones and Helena Christensen. And it’s not because he was rich, and it certainly wasn’t ‘cos he was good looking; t'was his magical ginger locks instead that gave him an edge that other men just can't replicate and no self-respecting woman can resist.

Not convinced yet? Here’s 21 reasons that prove red-headed guys are actually ginger Gods amongst men.

All those years of playground torture have moulded them into the hardy, self-confident MEN they are today. They know who they are and aren’t about to let a few sh*tty put-downs change that, oh no.

Because they haven’t always had to rely on their looks (that unforgiving inch of red hair has worked round the clock against them) 9 times out of 10 they will have naturally winning personalities.

When they grow a beard it actually MATCHES their goddamn face.

4. Their Sense of Humour

Due to the fact everyone has been taking the p*ss for their entire lives, they know how to take a joke and have a good old laugh at themselves.

Ah those freckles. Sexy AND cute.

6. They're Fireballs in Bed

Ask anyone who’s been there and they’ll confirm - for some un-known reason they are ALL dynamite in the sack.

They're a rare and exotic breed (approx. 0.5 per cent of the world’s population), so unlike the hoards of blondes and brunettes out there, they will always keep your attention. Which is a big bonus in the apparent modern day 'hook-up' culture we live in.

The sun and red heads will never be friends. So their unlike other men who will grow leathery and awful, their skin will be primed for perfection well into old age. Plus, if you're being selfish about it, they will make you look extra bronzed for half the tan-time.

That fiery temper will always let you know where you stand, there are no mind games. When a ginger guy is pissed at you, you will know about it.

That fiery red crop and porcelain skin only accentuates their stunning blue/green/gold eyes.

They are passionate and fiery people in all aspects of life and what’s hotter than that?

They always have a slightly mysterious vibe going on.

For some reason we can't quite pin point, they are automatically kinda classy.

When they actually manage to get a tan it’s like you’ve got one of the rarest jewels right in the palm of your hands.

Can you ever imagine a ginger man who doesn’t have a glorious accent? Scottish? Irish? Count us in.

Usually they don’t realise how unbelievably hot they really are so no battling with ridiculous egos.

They know what they want and go for it. Damian Lewis, Prince Harry, Tom Hiddleston, Eddie Redmayne - they live their dreams.

Science says ginger people have higher pain thresholds than the rest of us. What woman doesn’t want a strong man?

If you manage to reproduce with this man you could be in for the most bitchin’ hot family of red head babes ever.

21. THEY ARE JUST SO FLAMING HOT

There's just something about ginger guys - they're rare, they're precious and they're IN demand.

Need more proof? Feast your eyes on these: 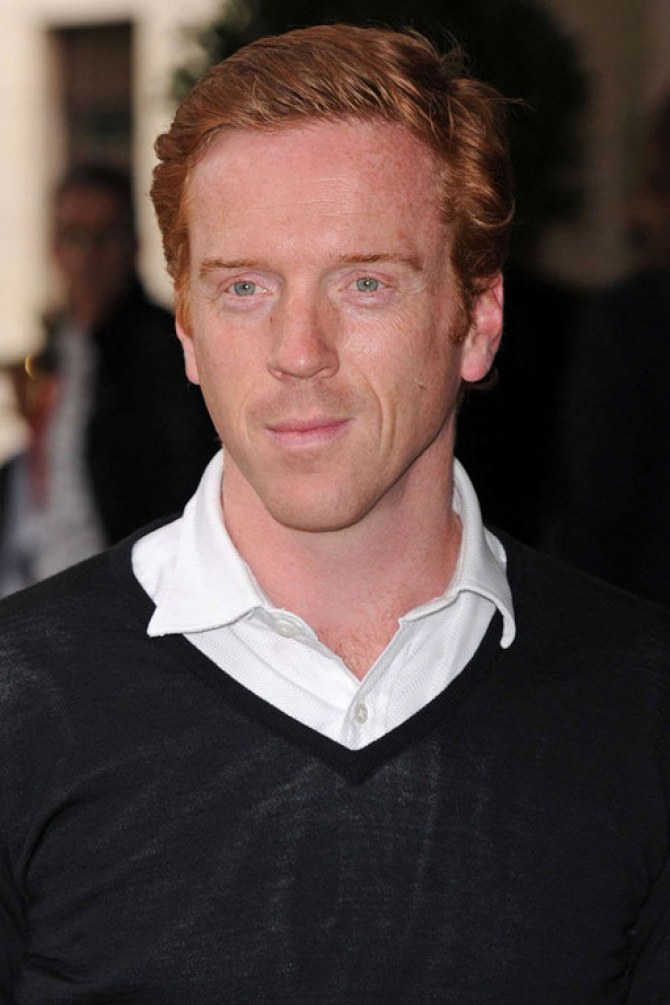 Tweet us at @sofeminineUK and join the important debate.

8 Redhead Festivals You NEED To Attend (If You're Ginger)

by Maria Bell
2 834 shares
From hair ideas to outifts, look no further for your daily inspiration